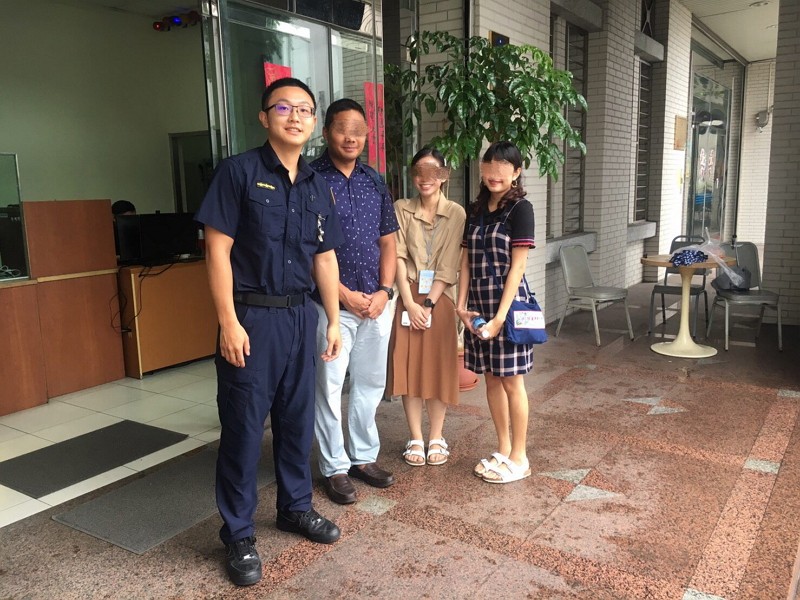 On May 17, three visitors from Thailand reported to the police that one of them had lost a purse on a bus when touring Taipei. The visitors, apparently in a state of panic and unacquainted with the streets of Taipei, failed to provide information about the bus routes they had taken.

Then it suddenly dawned on an officer surnamed Ting at a police station in the Zhongshan Precinct that social media might help reveal the whereabouts of the travelers onboard the bus if any one of them had used the cellphone to film the street scenes and posted the video on social networking platforms.

It turned out that one of the three visitors happened to shoot a short clip of Taipei streets using the popular photo and video-sharing app Instagram, and the sharp-eyed officer, scrutinizing the video, spotted reflections on a building that revealed the “identity” of the bus they had been riding – the bus number.

With the help of the app, the officer instantly contacted the bus company and successfully retrieved the wallet on a seat of the bus. The tourists were overjoyed and expressed their deep gratitude to the quick-witted officer and lauded the efficiency of Taipei’s police services.