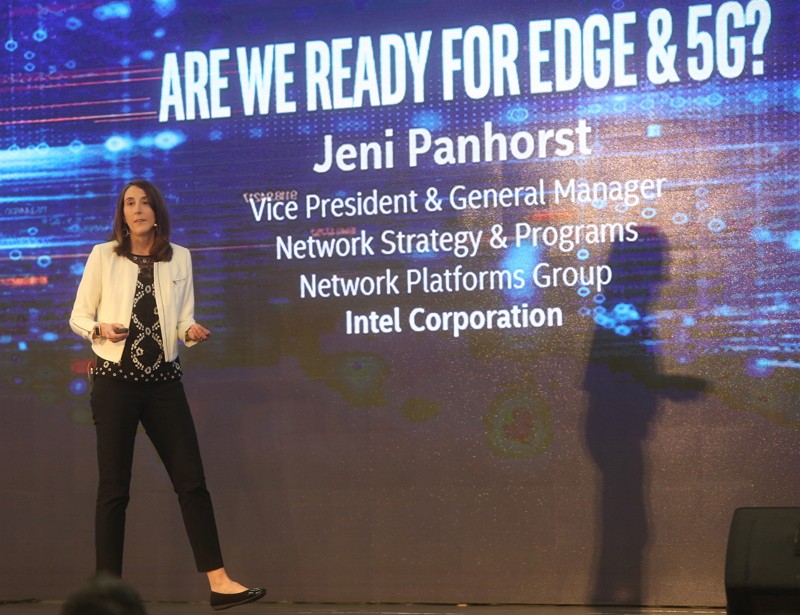 TAIPEI (Taiwan News) – A joint program between Taiwan and the European Union on 5G technology development will enter a new phase in 2019, with planned experiments on unmanned aerial vehicles and a smart factory to launch in October.

The plans are part of the island’s ambitions to usher in the advent of the 5G era for commercial applications, said the Minister of Economic Affairs (MOEA), Shen Jong-chin (沈榮津). The announcement was made at the 6th Taipei 5G Summit on Thursday (May 30), attended by 400 government and industry representatives from the UK, Japan, and India.

According to Shen, two 5G national teams have been formed, led by leading telecommunications companies Chunghwa Telecom and FarEastone. They are tasked with developing applications in entertainment and smart automobile areas, respectively.