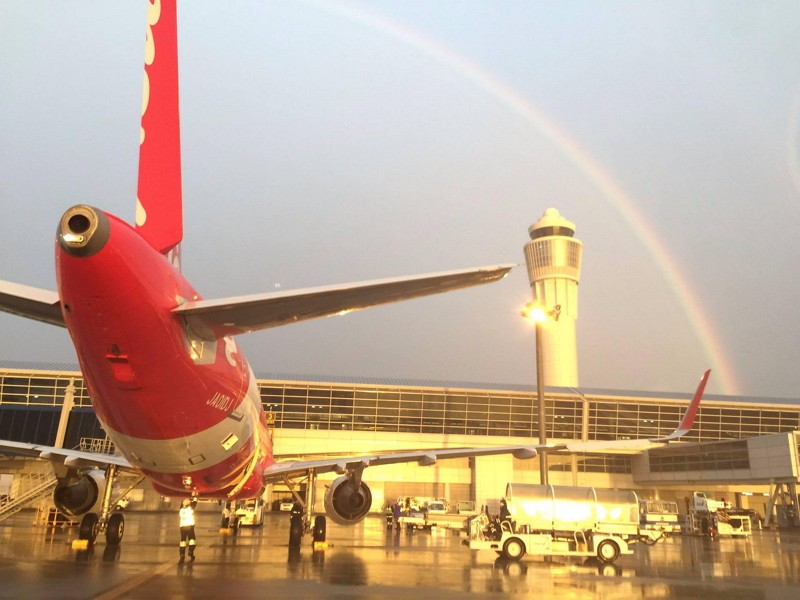 TAIPEI (Taiwan News) – Malaysian low-cost airline AirAsia announced on Thursday (May 30) the inauguration of a new flight route between Kaohsiung and Clark in the Philippines on Aug. 1, eyeing at the lucrative air travel market in southern Taiwan.

The Kuala Lumpur-based budget carrier started flying from Taipei to Clark in July 2018. The route has been well-received among business travelers and thrifty consumers.

The new route is expected to boost the appeal of the Southeast Asian country as a travel destination for people in Taiwan. Clark serves as an ideal transfer hub for those planning to visit other Philippine attractions, such as Palawan and Iloilo.

Clark, also known as the Clark Freeport Zone, is a redeveloped area of what was formerly a U.S. airbase in Pampanga province. The zone has been rejuvenated as a “green city,” only an hour's drive from the country’s capital Manila and tourist attraction Subic Bay.