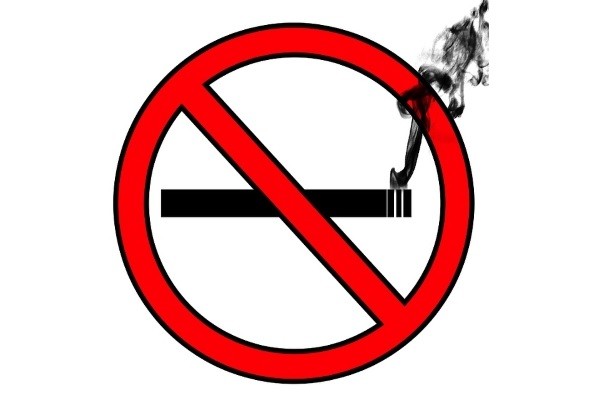 On April 25, New Taipei City announced that the smoking ban would go into effect on Sept. 1, when a fine of NT$10,000 (US$316) will be imposed on violators. The new measure will see the northern municipality’s eight franchise convenience stores and coffee shops added to the list implementing smoking restrictions. They are 7-ELEVEN, FamilyMart, OK-MART, Hi-Life, Simple Mart, Starbucks, 85C Bakery Café, and Louisa Coffee.

During a meeting held by the Taipei City Council on Tuesday (May 28), Kuomintang (KMT) Party member Wang Hung-wei (王鴻薇) said that a survey found 87 percent of respondents said they strongly supported a similar ban in Taipei and hoped that the Department of Health would implement a plan as soon as possible. Huang Shier-chieg (黃世傑), the head of the Department of Health, responded by saying that a preliminary plan on the scope and implementation would be proposed by the end of June, with the New Taipei City law as a model, reported ETtoday.

Huang, speaking on behalf of Taipei Mayor Ko Wen-je (柯文哲), said that opinions from the public were still being gathered. When Wang questioned the length of the timetable, Huang said that discussions are ongoing in regards to planning, direction, and related practices to implement a ban similar to New Taipei City.

Huang said that Taipei City's ban would also be imposed on the exteriors of convenience stores and coffee shops. Huang said there are still many details to be ironed out, such as the position of the smoking ban line, public announcements, and further input from the public.

Recently, there have been discussions with business owners, all of whom supported the measure, said Huang. As it will take time to roll out the new law, Huang said he is not yet sure when it will go into effect, but the mayor will confirm the details as soon as possible.

In recent years, Taipei has banned smoking on pedestrian arcades around schools and 135 hiking trails. In addition, smoking has been banned at Xiangti Plaza in Xinyi District, pedestrian arcades of department stores, and entrances and exits. Those who violate the existing smoking ban in Taipei could face fines of between NT$2,000 to NT$10,000. 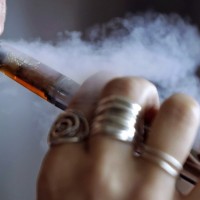 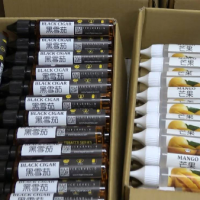 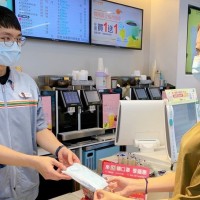