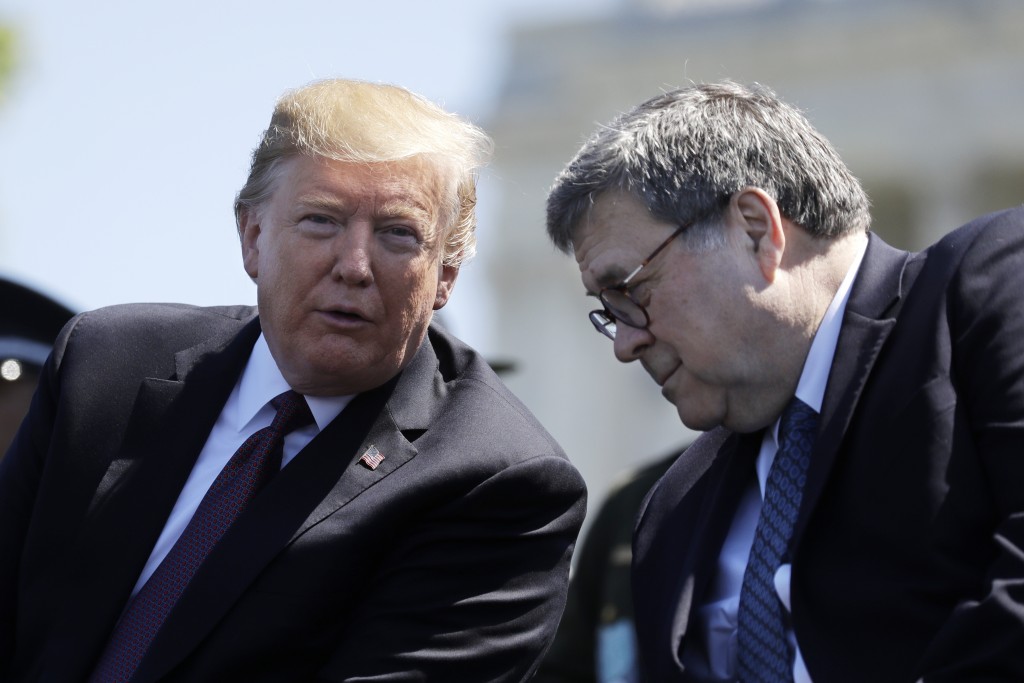 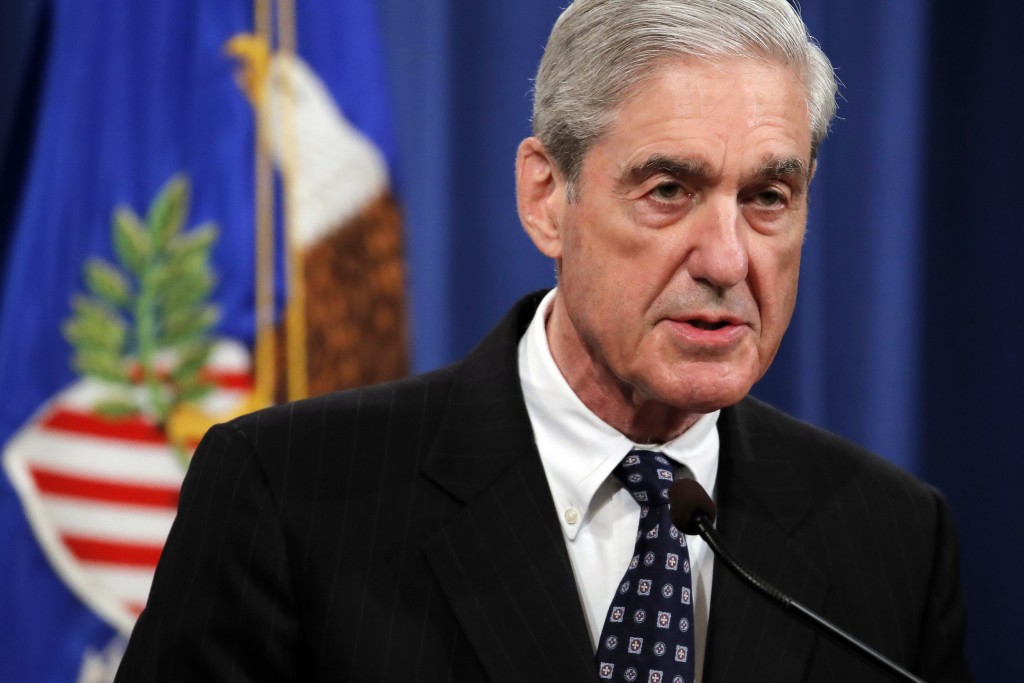 His visit comes the same day special counsel Robert Mueller gave a clear defense to criticism from Barr and others that he should have decided whether to charge President Donald Trump with obstruction of justice during his investigation into Russian election meddling.

Barr is scheduled to participate in an Alaska Native justice roundtable and visit the state crime lab as Congress and advocates have renewed a focus on violence against Native American women.

The most recent federal figures show that more than half have faced sexual and domestic violence at some point in their lives.