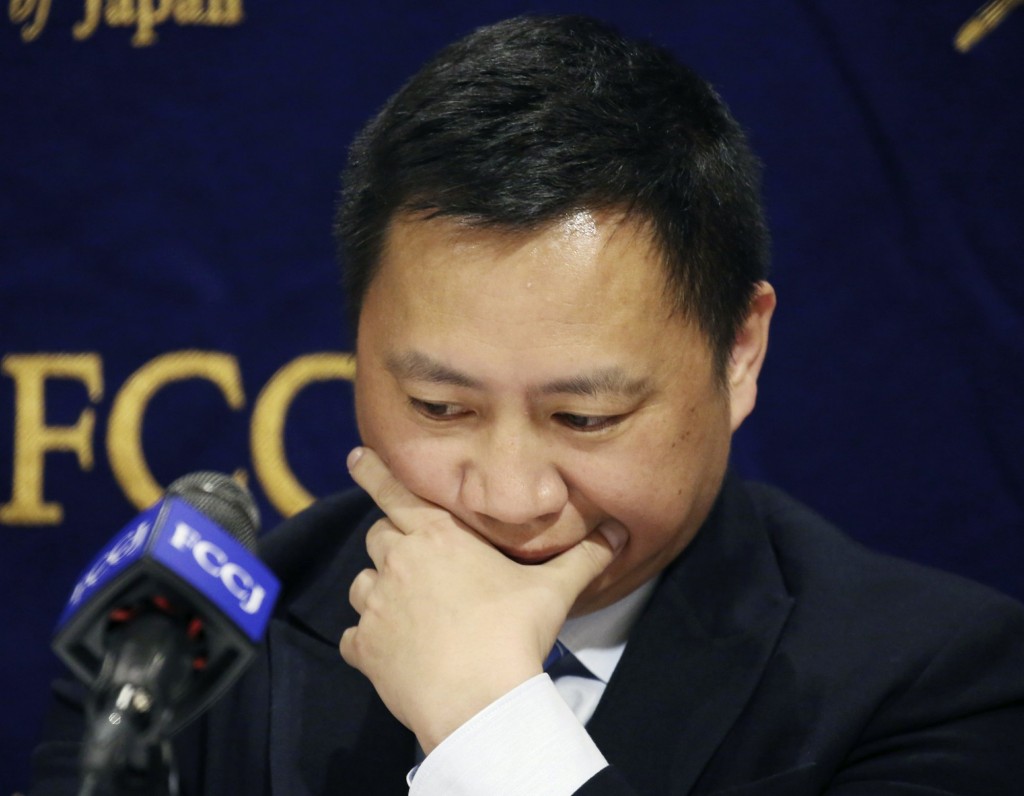 TOKYO (AP) — Veteran Chinese dissident Wang Dan urged Western nations to restore the link between human rights and trade with China in a speech Wednesday just days ahead of the 30th anniversary of the 1989 crackdown on student pro-democracy protests centered on Beijing’s Tiananmen Square.

He said the overthrow of the one-party Communist government must be the ultimate goal of such a campaign.

“China becomes a threat for the free world, and in my opinion, I think it is time to relink trade and human rights issues. That might be the only way to deal with this problem,” Wang said.

Wang said free trade should be conditional on China’s respect for freedoms, including labor rights and an open internet. He said putting rights on the agenda could also help reduce the U.S.-China trade imbalance.

“You don’t have to pass a bill, you can just use this way to link trade and human rights,” Wang said.

The last significant attempt at such an approach came during the 1980s and 1990s, when the United States made China’s most favored nation trading status conditional on an annual review of issues including human rights.

Rights took an increasingly prominent place following the Chinese military’s bloody crackdown on the Tiananmen demonstrations on the night of June 3-4, 1989. However, under pressure from the business community, then-U.S. President Bill Clinton first changed the wording to “normal trade relations” in 1998, then ended the annual review by granting China “permanent normal trade relations” in 2000.

That move, along with China’s entry into the World Trade Organization the following year, helped usher in an era of unprecedented economic growth for China, while vastly reducing the leverage and influence of human rights advocates.

Wang, then a freshman at Peking University, was a key leader of the student protests and ended up at the top of the government’s most-wanted list following the crackdown in which hundreds, possibly thousands are believed to have died. China has never given an accounting of the events, which remain among the most politically taboo topics in Chinese society today.

Wang served two prison terms before being freed in 1998 and allowed to move abroad.

Wang, who has taught at a university and now lives in the United States, remains committed to the cause of bringing democracy to China.

“It is time for us now, for the whole democratic countries now, to re-recognize the true face of the (Communist Party of China) and try to learn some lessons from the Tiananmen massacre,” Wang said. 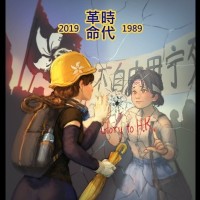 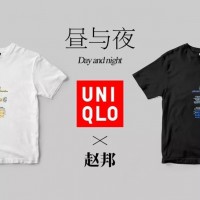 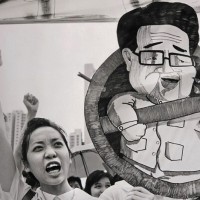 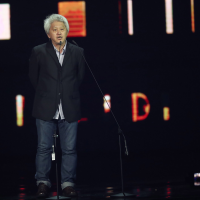 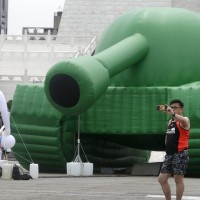