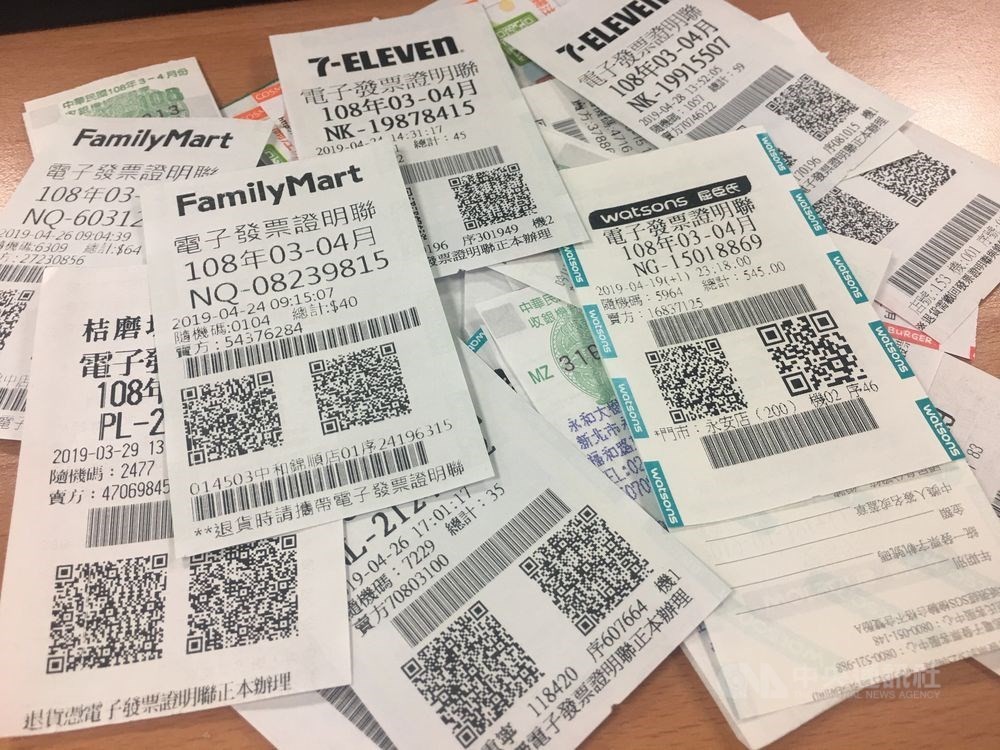 The change will cover the uniform-invoice lottery and the products offered by the Taiwan Lottery Corporation, the Central News Agency reported. The taxation level of 20 percent will remain the same as it has been for 40 years though.

Due to the technical changes required, the new tax-exemption measures were unlikely to take effect before December.

Ruling Democratic Progressive Party legislator Shih Yi-fang (施義芳) said amendments were necessary because the economic environment and inflation had brought about major changes in the country.

The Ministry of Finance had agreed, but within the next two months, the government will still hear opinions on the subject before reaching a definite decision, CNA reported.

The most immediate beneficiaries will be the winners of NT$4,000 in the uniform-invoice lottery and in the Taiwan Power Lottery (威力彩), who have to deduct NT$800 in taxes from their prize, but will be able to keep the whole sum once the rules have been changed. 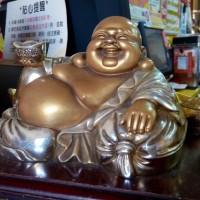 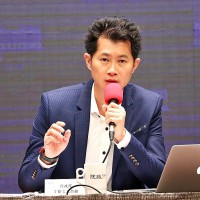 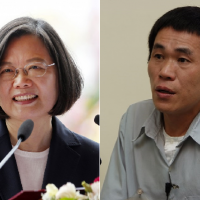