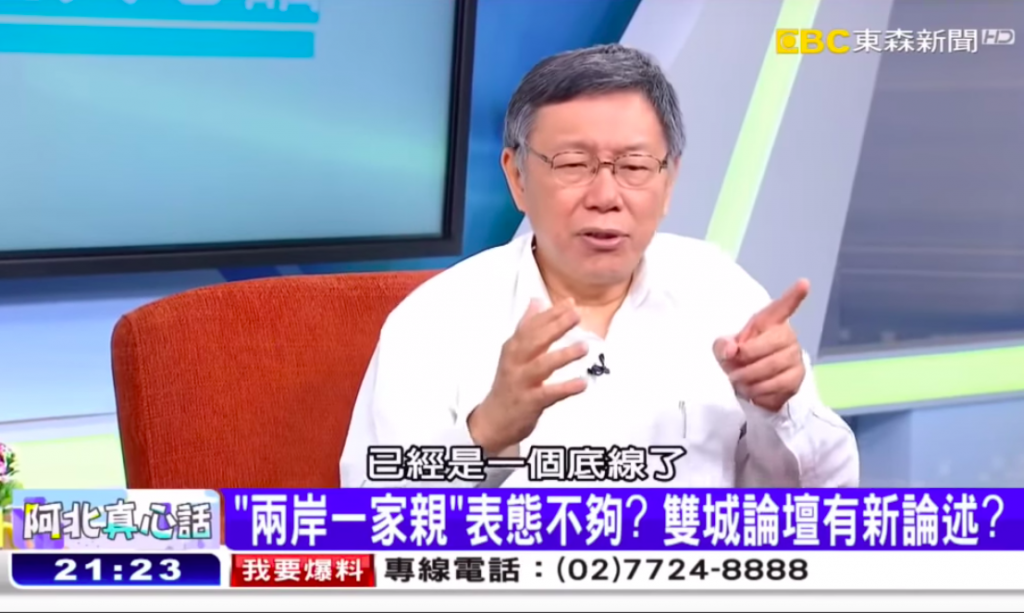 TAIPEI (Taiwan News) — Taipei Mayor Ko Wen-je (柯文哲) reiterated his claim that “the two sides of the Taiwan strait are one family” during a television interview on Tuesday (May 28).

Ko said the notion is a “bottom line” for establishing goodwill between Taiwan and China without touching upon politics. The mayor said China should be encouraged to move gradually in the right direction towards democracy.

EBC News dedicated a special program to Ko on Tuesday evening, in which he was interviewed by host Wu Yu-shu (吳宇舒). He discussed a number of topics, including public opinion, the upcoming presidential election, and his take on cross-strait relations.

When asked if he maintained that “the two sides of the Taiwan strait are one family,” Ko remarked the notion represents a bottom line of goodwill, and suggested China considers the experience of former Taiwan President Chiang Ching-kuo (蔣經國).

“I don’t think democracy could happen at one fell swoop,” Ko said, “but it could emerge; it could slowly be released.”

He further stressed that China is, at least, not North Korea, and should be encouraged to move in the right direction.

With regard to the 2020 presidential election, Ko said he has not said whether he will take part, though both blue and green camps have included him in public opinion polls. A report from Japanese media earlier this month suggested Ko has started to prepare a run for president.

Ko said the public’s expectation of him is too high. Just because he won local elections in 2014 and 2018, it does not mean he would definitely win the 2020 presidential election, he said.

Wu reminded Ko the application period to participate in the presidential election is September 13-17. “I will decide before the time comes,” Ko remarked.

The Taipei mayor has remained relatively popular, according to recent public opinion polls, despite alienating supporters when he last year began declaring that Taiwan and China “are one family.” The Taiwanese Association of America refused to welcome him during his visit to the United States due to what the group characterized as his “pro-China” and “anti-U.S.” stance. 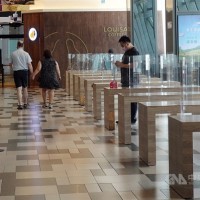 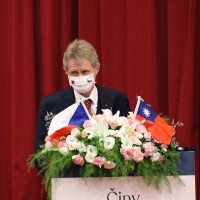 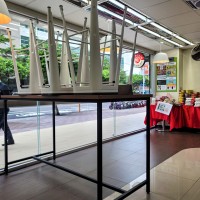 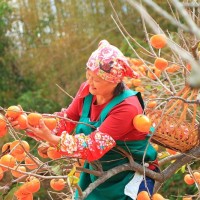