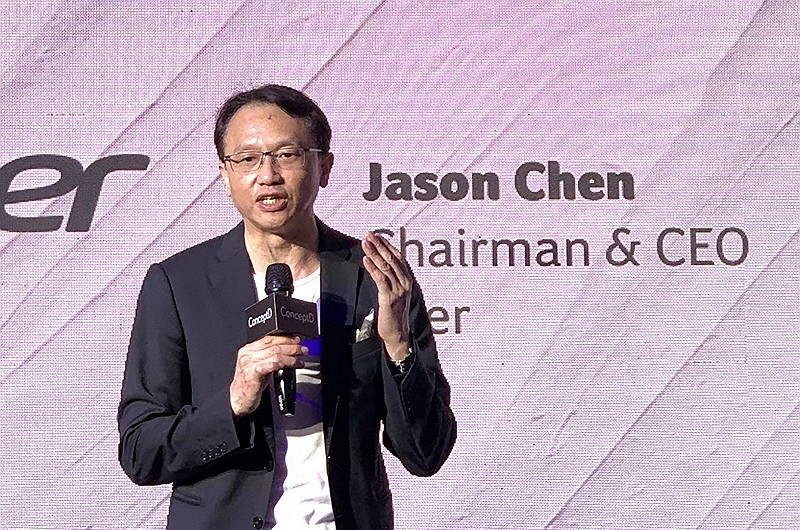 Chen said innovation is the only way to respond to the U.S.-China trade war. Acer is also calculating the effects of making its products in countries other than China.

In a market that is ever-changing, flexibility and openness are what keeps the company successful, Chen said. A protracted trade war between the U.S. and China will not be good news for the global market, he added.

Asked if Acer will work with manufacturers outside China, Chen said the company has mapped out several initiatives to cope with market changes resulting from trade talks.

Acer founder Stan Shih (施振榮) added that flexibility and quick response to changes are the strengths of Taiwanese enterprises. He is confident the company will continue to grow. 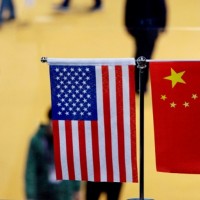 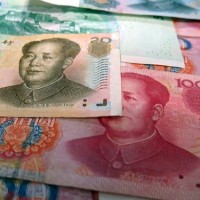