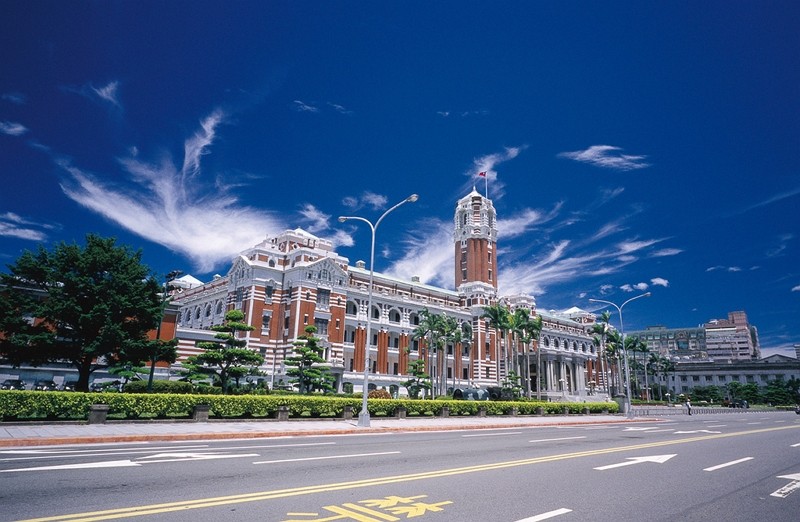 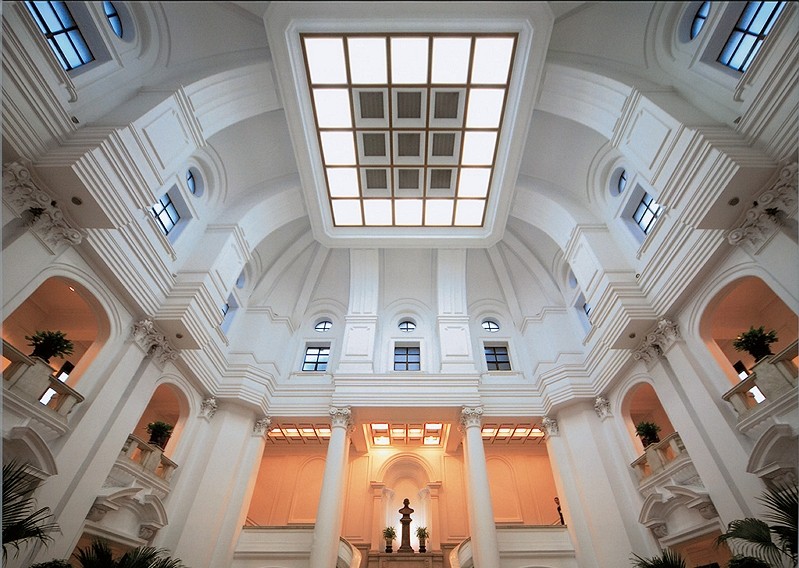 TAIPEI (Taiwan News) – Care to stay at Taiwan’s Presidential Building for a night when you visit Taiwan?

More details will be announced in August on GACC’s website, said GACC Deputy Secretary-General Li Ho-ching (李厚慶), on Monday (May 28). GACC and the Ministry of Foreign Affairs released a video guide about the event on the same day, presented by President Tsai Ing-wen (蔡英文).

Presidential Spokesman Sidney Lin (林鶴明) confirmed only some areas in the Presidential Office will be open to guests during their stays.

Construction on the building started in 1912 and it was completed in 1919, when Taiwan was under Japanese rule (1895-1945). It has been the Presidential office since it first opened.