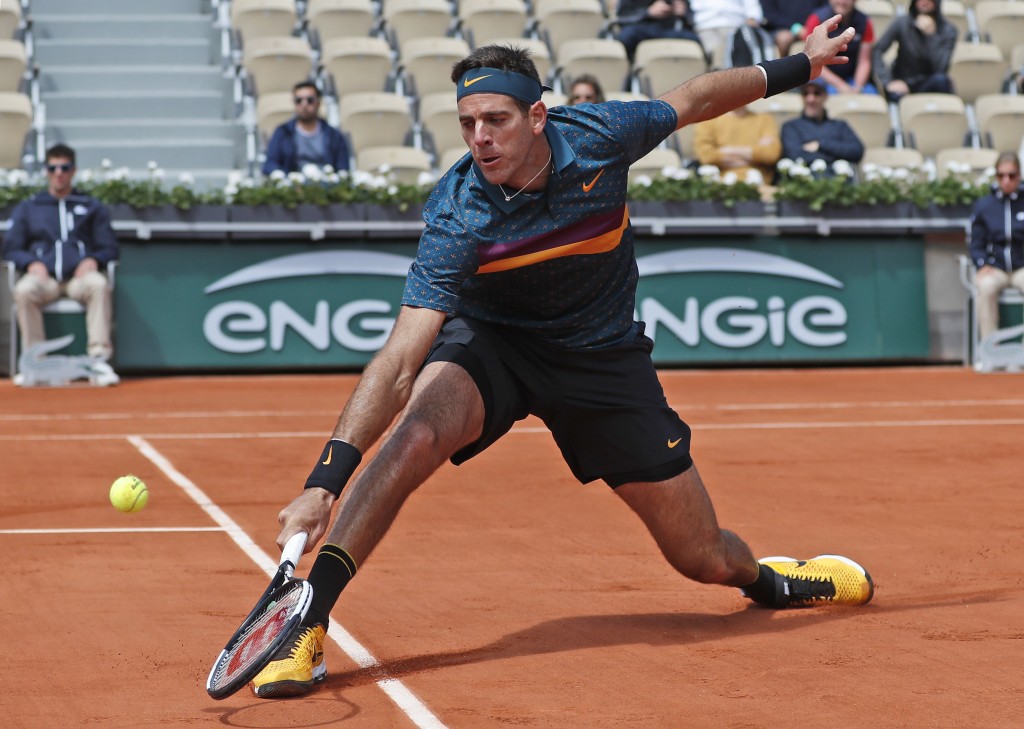 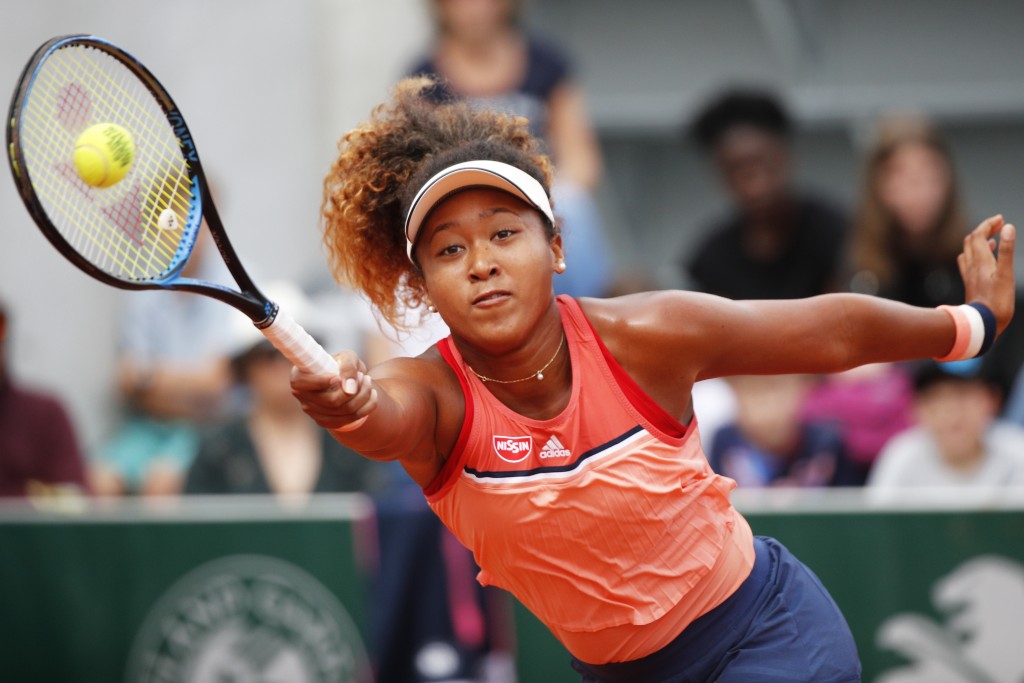 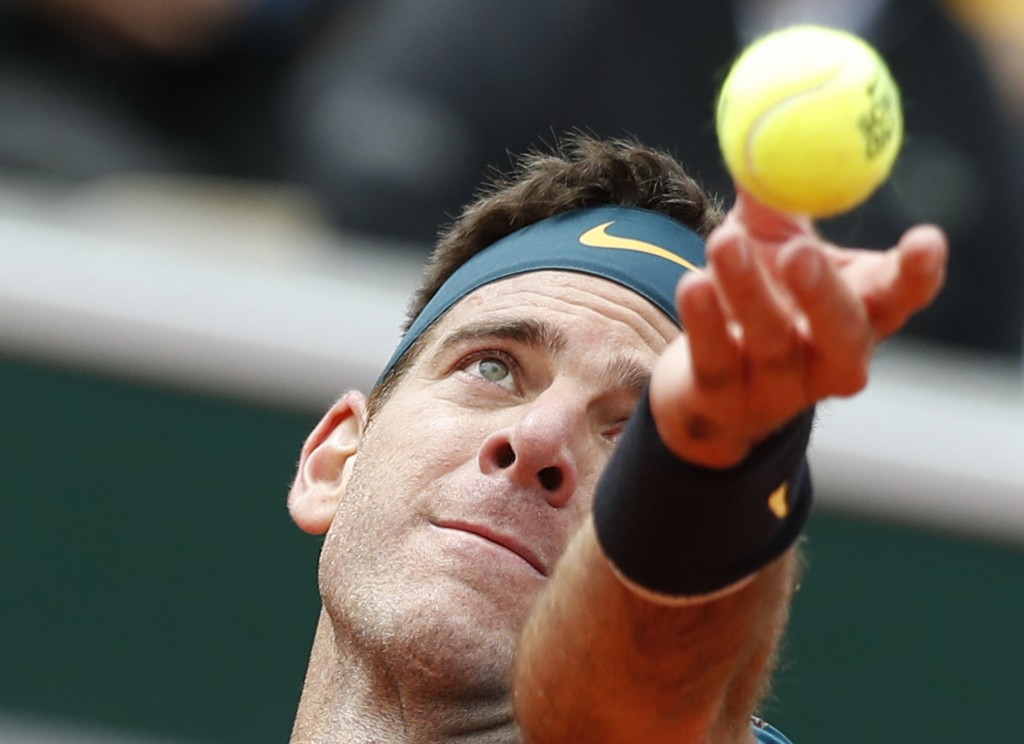 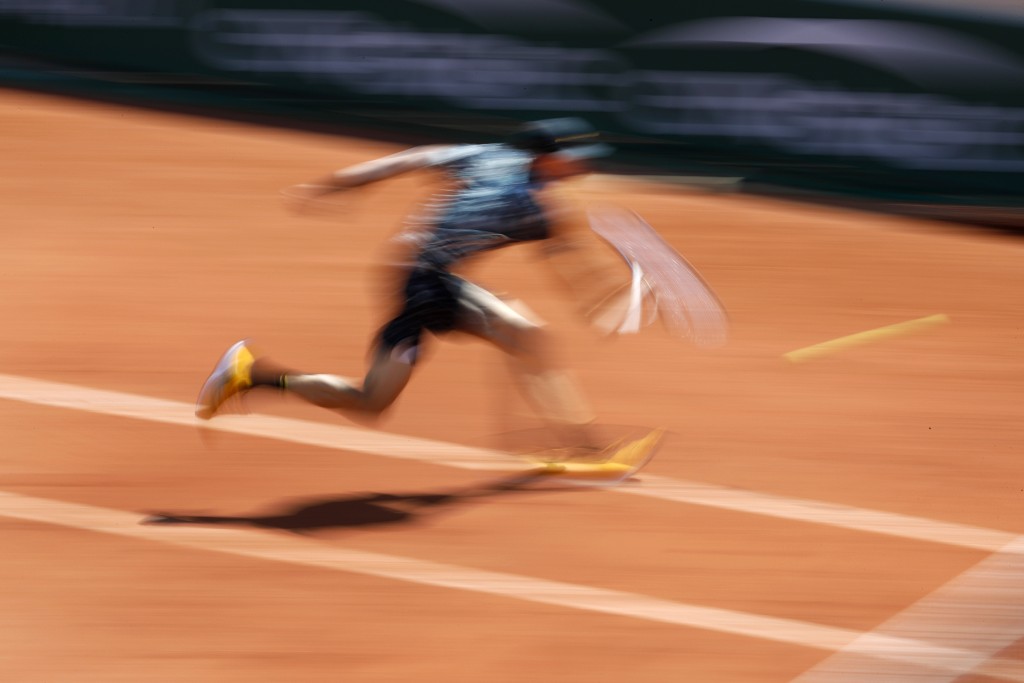 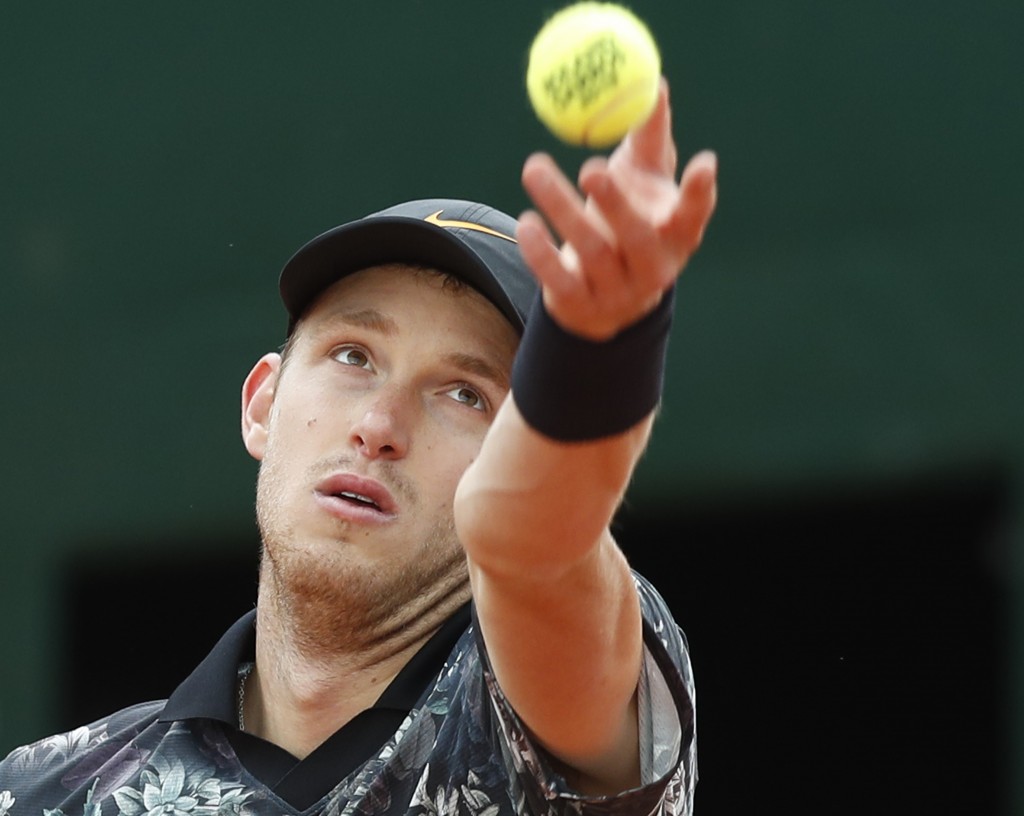 PARIS (AP) — The Latest on the French Open (all times local):

Juan Martin del Potro advanced to the second round of the French Open by beating 75th-ranked Nicolas Jarry 3-6, 6-2, 6-1, 6-4 through wind and bits of rain.

Del Potro, the 2009 U.S. Open champion, started poorly in chilly conditions on Court Suzanne Lenglen. He was broken in his first service game by a forehand volley from Jarry at the net.

The Argentine, ranked No. 9, then took control, saving a break point in the second set and another in the fourth before serving out the win.

The frequently-injured del Potro was a semifinalist at Roland Garros last year.

Naomi Osaka's bid for a third consecutive Grand Slam title finally gets started on Day 3 of the French Open.

The No. 1-seeded Osaka never has been past the third round in three previous appearances at Roland Garros.

She carries a 14-match winning streak at majors into Tuesday.

Osaka won the U.S. Open last September and then the Australian Open in January.

A quarterfinalist last year in Paris, Zverev plays John Millman in the first match on Chatrier.