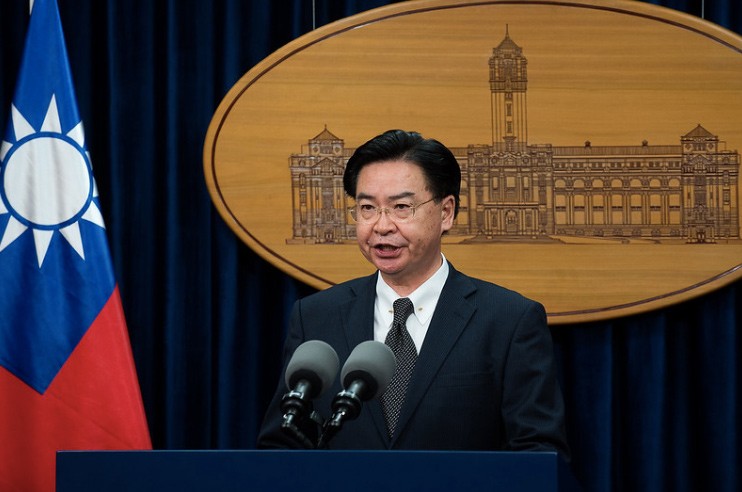 Taipei (CNA) Foreign Minister Joseph Wu (吳釗燮) departed Taiwan Tuesday on a visit to three of Taiwan's diplomatic allies in the Caribbean region to enhance relations and build closer cooperation, according to his ministry.

On his first trip to the region as foreign minister, Wu is scheduled to visit St. Christopher and Nevis, St. Vincent and the Grenadines, and St. Lucia, where he will meet with their respective leaders to discuss issues of mutual concern, the Ministry of Foreign Affairs (MOFA) said.

In St. Christopher and Nevis, he will meet with the country's Prime Minister Timothy Harris and visit Pinney's Beach Park, a project that Taiwan helped to design, MOFA said.

Wu's itinerary in St. Lucia includes participation in a groundbreaking ceremony for a road reconstruction project, in addition to his meeting with the country's Prime Minister Allen Chastanet, the ministry said.

Wu will sign an MOU with St. Vincent and the Grenadines on a donation of police cars and will hold talks with its Prime Minister Ralph Gonsalves, according to MOFA.

More than half Taiwan's 17 diplomatic allies are in the Latin American and Caribbean region. (By Joseph Yeh) 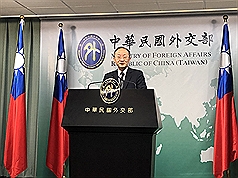 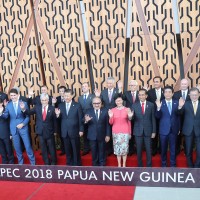