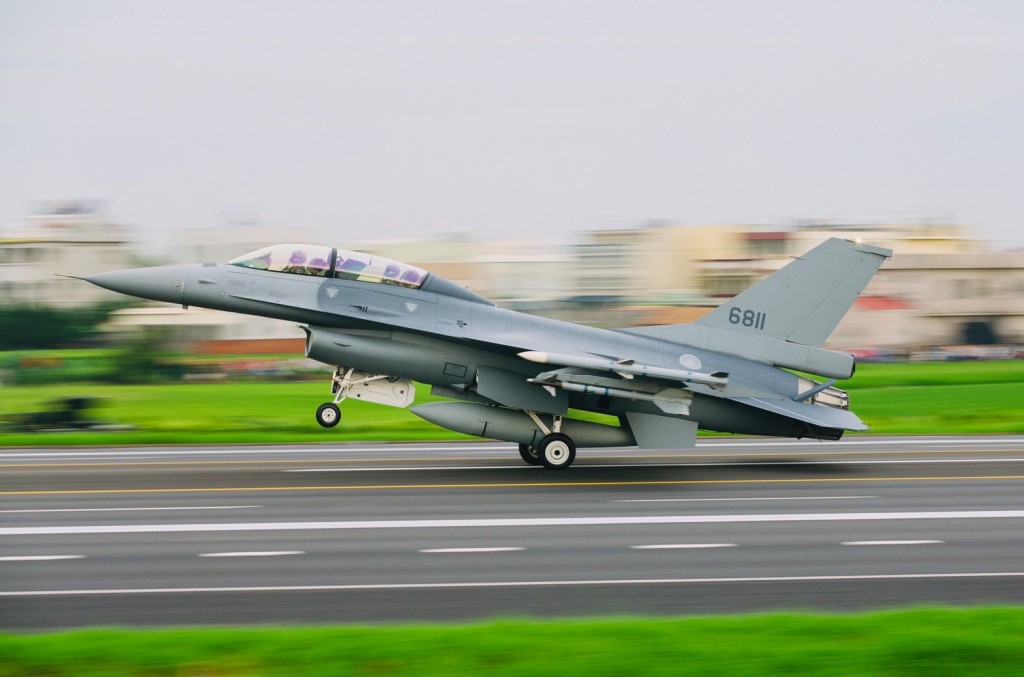 TAIPEI (Taiwan News) -- Taiwan's three major fighter jet models successfully made emergency takeoffs and landings on a section of freeway in western Taiwan on Tuesday morning (May 28), as part of a military exercise to simulate the Air Force's response to an attack on its airfields by Chinese forces.

At 6 a.m. on Tuesday, three fighter jets executed flawless takeoffs and landings on the Huatan section of Taiwan's No. 1 National Freeway in Changhua County, including an F-16V, a Mirage 2000-5, and an Indigenous Defensive Fighter (IDF). In addition, an E-2K airborne early warning aircraft, an AH-1 Cobra, a CH-47 Chinook, and a Cardinal mini-UAV also executed takeoffs and landings from the section of freeway.

According to Taiwan's Ministry of National Defense, 1,636 personnel, 215 vehicles, and 13 aircraft participated in the exercise. The last time a similar drill was held by Taiwanese warplanes, was on the Minxiong section of No. 1 National Freeway in Chiayi County in September 2014, reported CNA. The purpose of the drill, which is part of the Han Kuang live-fire exercises, was to demonstrate the Air Force's ability to land, refuel, rearm, and relaunch its aircraft on Taiwan's freeways in the event its air bases are destroyed by attacking Chinese forces.

At a speech at the event, Taiwan President Tsai Ing-wen (蔡英文) said that the maneuvers were a very complex and challenging task, but everyone worked together to achieve the desired goal successfully, reported CNA. Tsai said that as the commander in chief of Taiwan's armed forces, she would lead the country in overcoming any difficulties and challenges that come along.

According to Taiwan's Freeway Bureau, there are four sections of No. 1 National Freeway which have been designated as emergency landing sites for the Air Force's warplanes, including, Huatan Section (Changhua), Minxiong Section (Chiayi), Madou Section (Tainan), and Gangshan Section (Kaohsiung). Each designated stretch of freeway has four lanes, with the dividers of which easily removable. 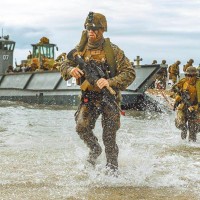