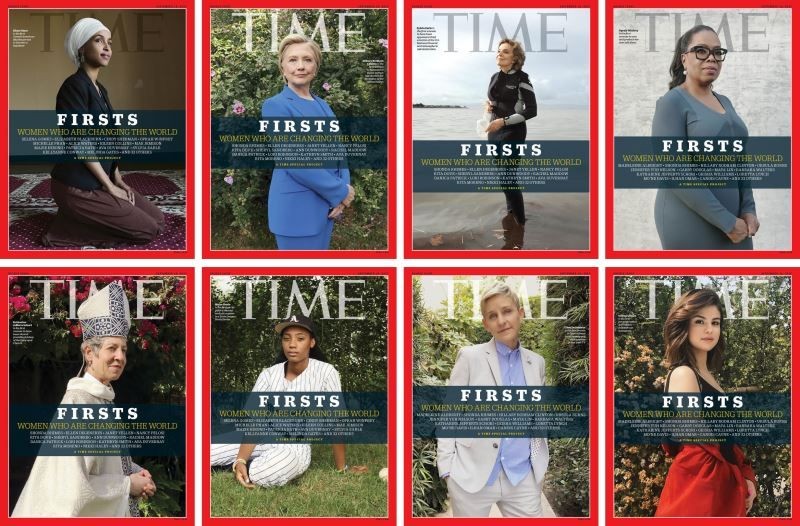 A screening tour for a documentary on groundbreaking women is set to kick off May 30 in Taipei City as part of Taiwan-U.S. efforts to strengthen cultural exchanges and celebrate the 40th anniversary of the Taiwan Relations Act (TRA40).

Co-organized by the Ministry of Culture and the American Institute in Taiwan, the tour is showcasing a 58-minute movie comprised of selected episodes from “Time Firsts: Women Who Are Changing the World,” a short documentary series by Taiwan-American filmmaker Diane Tsai and released by U.S.-based Time magazine.

Following the Taipei event, the film is scheduled to be shown in southern Taiwan’s Tainan and Kaohsiung cities June 1 and 2, respectively, and the southeastern county of Taitung June 3.

In addition to marking TRA40 and highlighting the strong cultural and people-to-people links between Taiwan and the U.S., it is hoped that the documentary can help spur discussion on women’s roles in society, the MOC said.

Following each of the screenings, Tsai will host a talk on topics spanning immigration, indigenous rights, women’s empowerment, youth participation and the transformative power of documentaries. She will be joined by prominent Taiwan gender equality advocates such as Pecha Lo, director of the Women Make Waves Film Festival Taiwan, and Lin Fu-li, chairperson of Kaohsiung Women Awakening Association.

A graduate of Northwestern University, Tsai is an in-house video producer at Time. Her other works include “Time Person of the Year 2017: The Silence Breakers” about the people who came forward to report sexual misconduct and launched the #MeToo movement.

The TRA was signed into law April 10, 1979, following the switch of recognition from Taipei to Beijing by the U.S. It authorizes the continuation of substantive relations between the two sides in the absence of diplomatic ties, and is an important factor in preserving Indo-Pacific peace, stability and security.