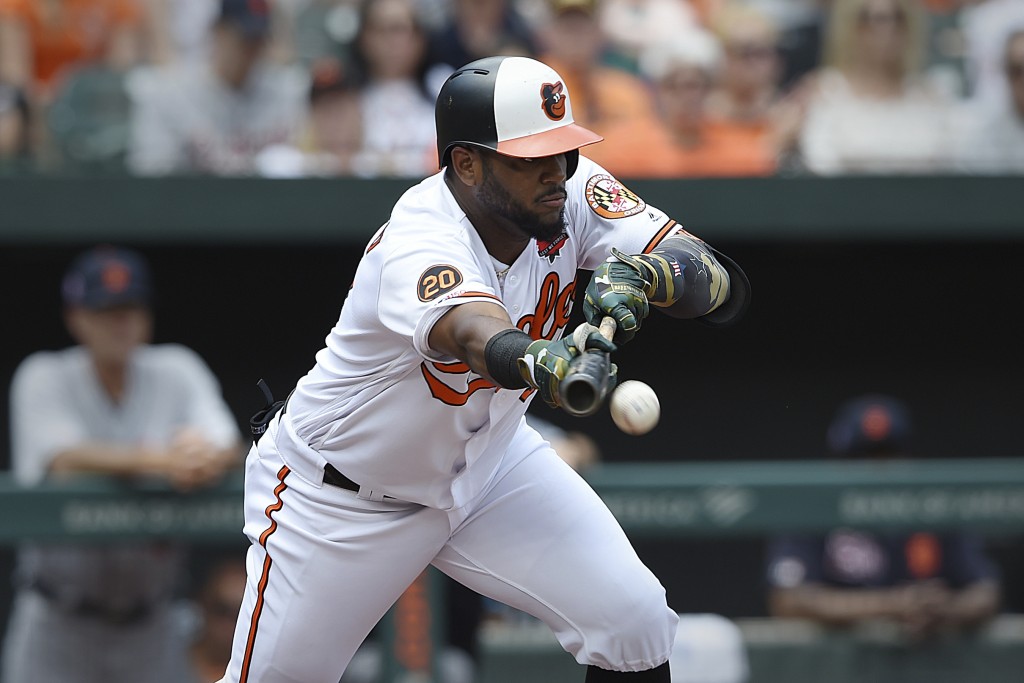 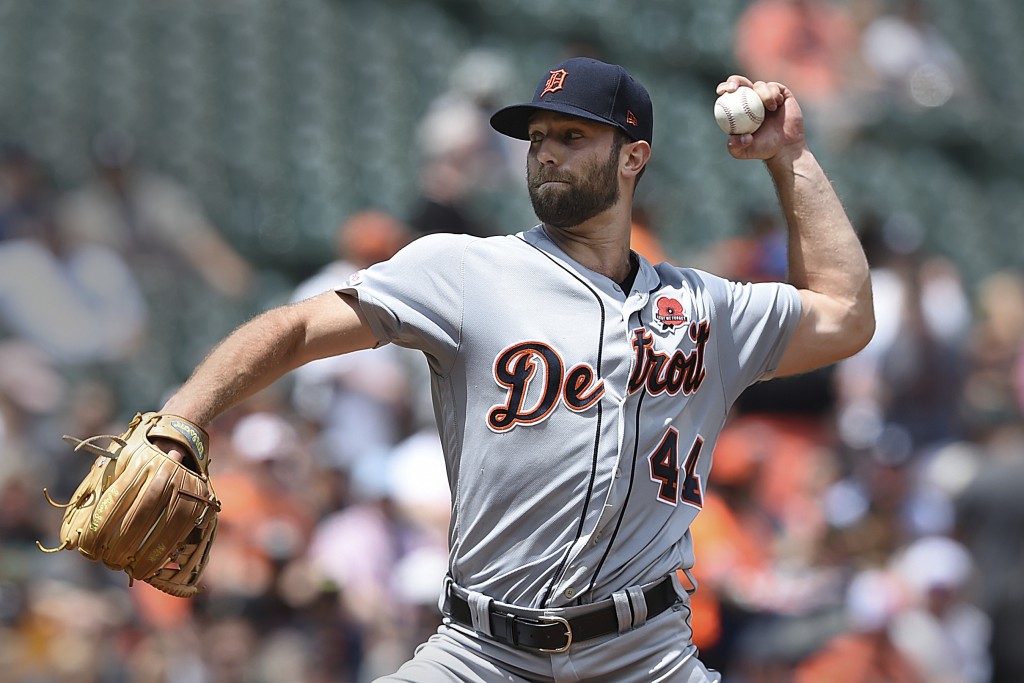 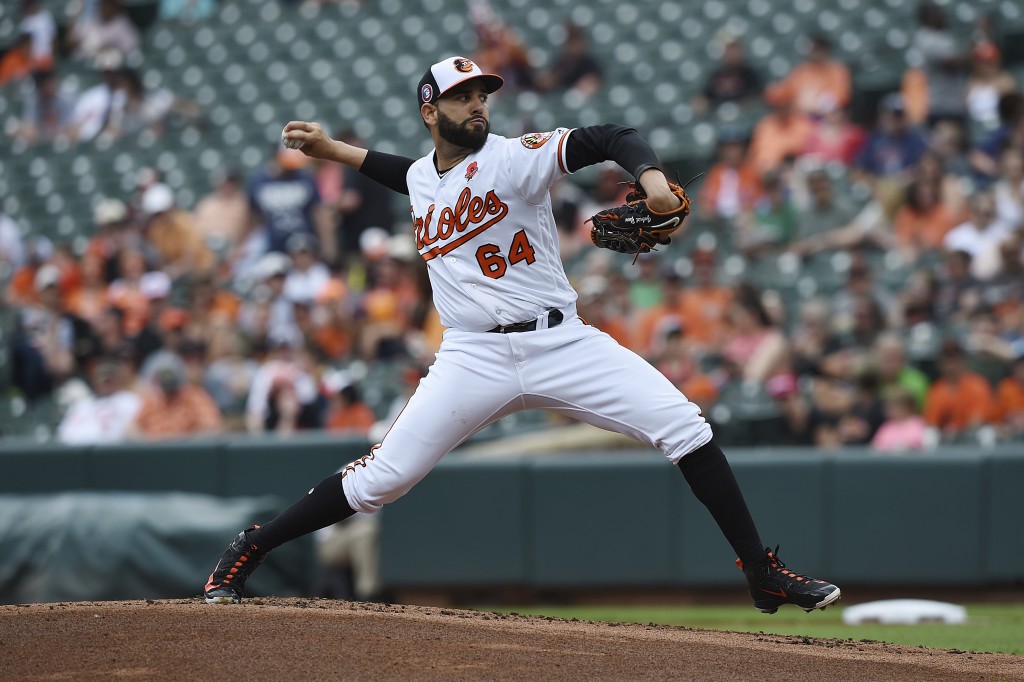 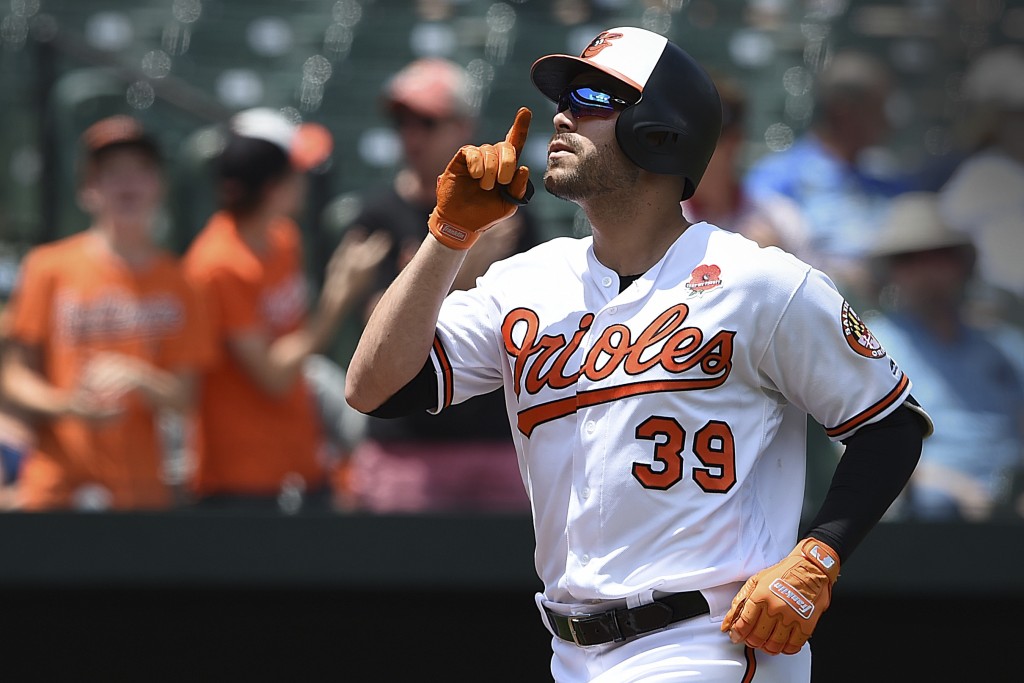 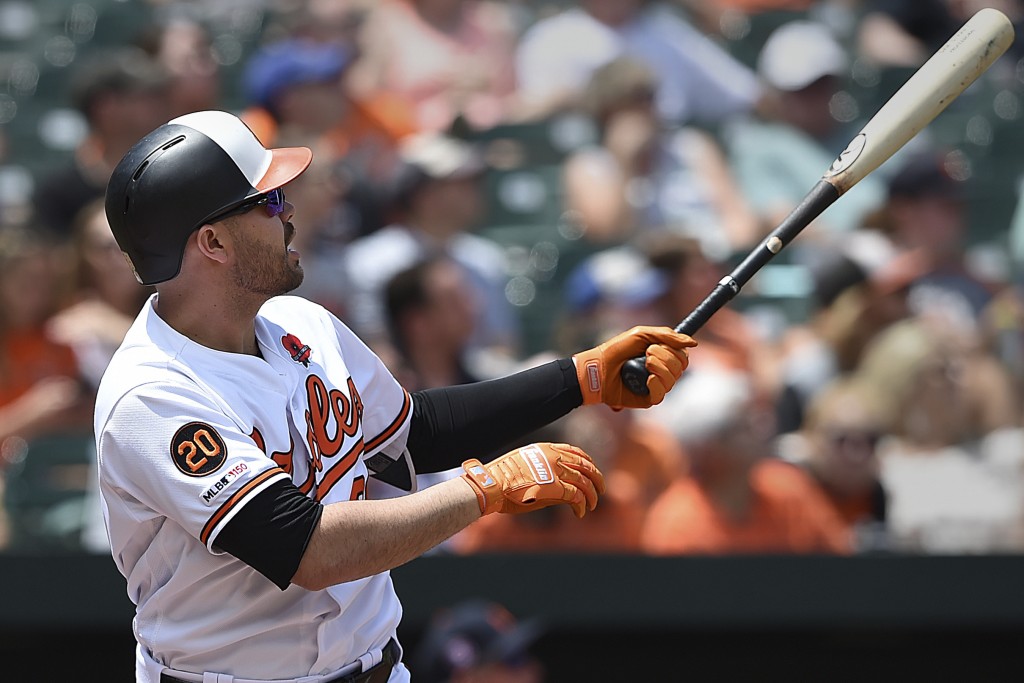 BALTIMORE (AP) — Renato Núñez and Jonathan Villar homered, and the Baltimore Orioles benefited from several miscues by the skidding Detroit Tigers in a 5-3 victory Monday.

In a matchup between two struggling teams, the Orioles prevailed because of the long ball and a throwing error by shortstop Ronny Rodriguez that produced two unearned runs.

Núñez hit a two-run homer off Daniel Norris (2-3) and Villar added a solo shot against Victor Alcántara in the seventh, sending Baltimore to its third win in 14 games.

Despite the victory, the Orioles still own the worst record in the AL at 17-37 and the poorest home mark in the majors at 7-19.

Detroit has dropped 12 of 13. In addition to making two errors, the Tigers allowed Hanser Alberto to scoot to second on a grounder up the middle because no one was covering the base.

Detroit also committed a baserunning gaffe: Nicholas Castellanos was doubled off second base in the fifth inning on a fly ball to right field.

The Orioles went up 4-1 in the third when Trey Mancini singled and Rodriguez threw wildly trying to start a double play on a grounder by Núñez. The ball bounced into right field, allowing Mancini to score and Núñez to take third. Pedro Severino followed with a sacrifice fly.

After Gabriel Ynoa pitched four innings for Baltimore, Dan Straily (2-4) allowed one run in four innings and Shawn Armstrong got three outs for his first save.

Detroit got runners to second and third with two outs in the ninth before Christin Stewart popped out.

Obtained last week in a trade with the Mets, Orioles center fielder Keon Broxton made his Camden Yards debut. It was, however, his second appearance at the stadium.

As a high school senior, Broxton was given a tryout with Baltimore.

"They wanted to see my talent and see what I had," he recalled. "This was the first major league stadium I played in, so it's cool to be able to come back and be on a team."

Orioles: DH Mark Trumbo has ended a stint in extended spring training and will continue his quest to return from knee surgery by playing for Double-A Bowie on Tuesday. Making an appearance in the Orioles clubhouse Monday, Trumbo said, "My mindset has been that this is a pretty serious deal that's going to require some patience and mental toughness. It's going as well as it can." ... There is no timetable for the return of 1B Chris Davis, who went on the 10-day IL on Monday with a hip injury. "I have no idea. It's pretty sore," manager Brandon Hyde said.

Orioles: Dylan Bundy (2-5, 4.67) has shaved two runs off his ERA in May, and will seek to continue the trend in his second career start against Detroit.