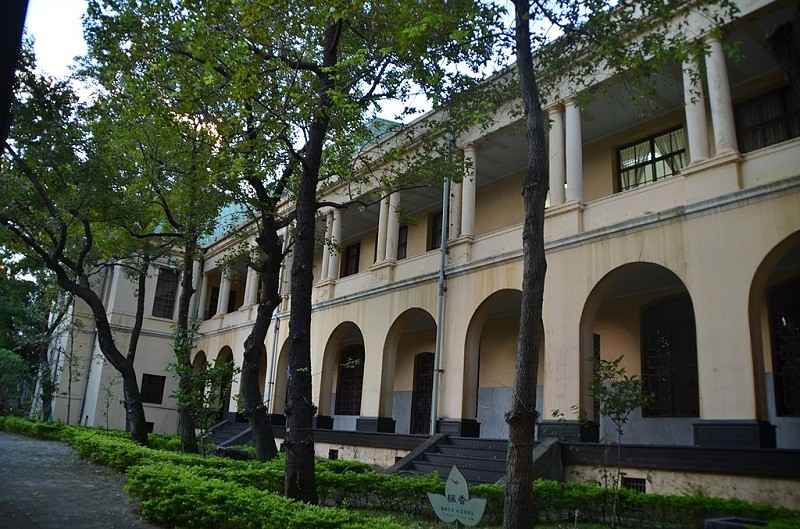 According to the report, 115 more Chinese students were recruited by Taiwanese universities than last year, and the recruitment rate is 96 percent.

According to statistices compiled by University Entrance Committee for Mainland Chinese Students, National Taiwan University recruited 162 Chinese students this year, which was the most among all schools.

Numbers of Chinese students studying in Taiwan have always been an important indicator of the relations between Taiwan and China.

This year a total of 2,483 Chinese students applied for graduate and doctoral programs in Taiwan, 671 more than the number for last year, and the number also reached a new high over the past nine years, UDN reported.