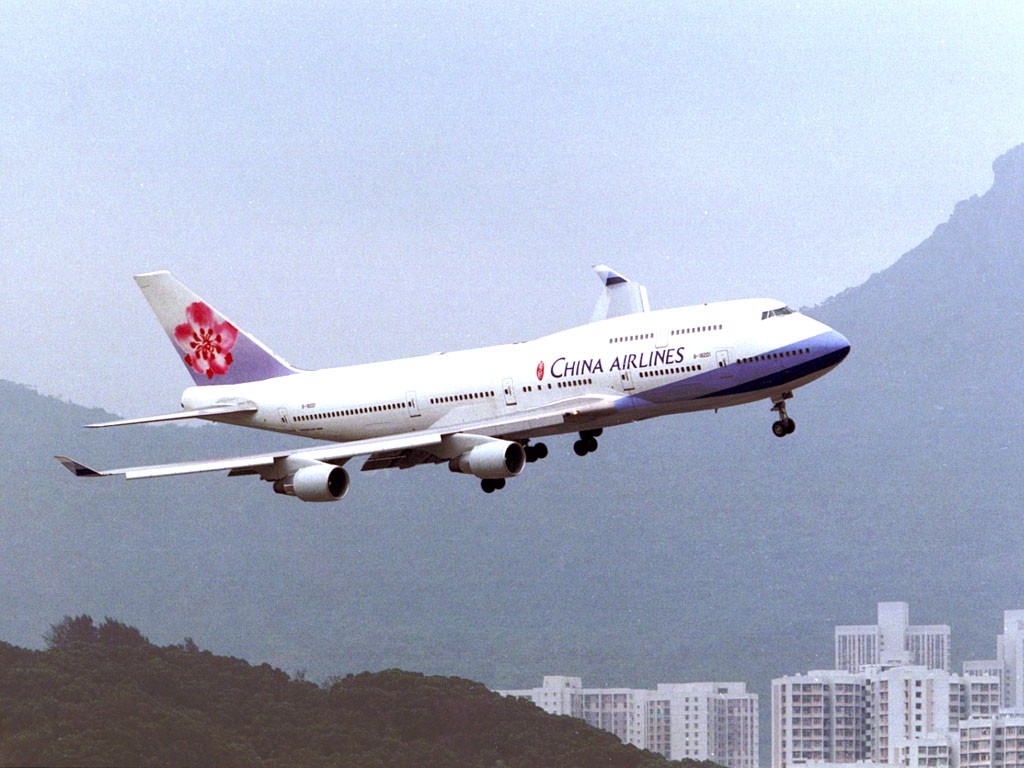 TAIPEI (Taiwan News) -- Taiwan's China Airlines pulled its jet from a flight scheduled to fly from Taoyuan to Shanghai after it received a letter threatening to blow up the aircraft on Sunday (May 26), reported Liberty Times.

China Airlines said that CI-503 was originally scheduled to take off from Taiwan Taoyuan International Airport at 4:35 p.m. for a flight bound for Shanghai Pudong International Airport on Sunday. However, it received a letter saying that explosives had been placed on the aircraft and grounded the jet as a safety precaution.

The airline said that in order to ensure the safety of the passengers and the plane, it notified the Civil Aeronautics Administration and the Aviation Police Bureau, and initiated its aviation security plan.

China Airlines then dispatched another aircraft to service the flight to Shanghai. The flight then safely landed on schedule in Shanghai at 6:19 p.m. Sunday evening.

No evidence of explosive materials was found on the plane originally slated to service the flight. The case has been referred to prosecutors and police for further investigation.