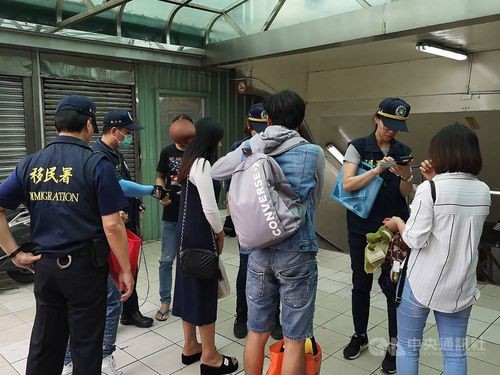 TAIPEI (CNA) -- A total of 165 foreign nationals, many of whom were Vietnamese and Indonesians, were arrested Saturday as part of a nationwide sweep carried out by the National Immigration Agency (NIA) to clamp down on illegal foreign workers and people who overstay their visas.

The raids were carried out by 487 local law enforcement officers in places such as construction sites, shops, eateries, and brothels.

According to the NIA, 74 people were arrested for overstaying their visas, while 91 were detained for working illegally in Taiwan.

The majority of them were Vietnamese and Indonesians, the NIA said.

The crackdown will continue until the end of June, according to NIA head Chiu Feng-kuang (邱豐光), who called on overstaying foreign nationals to turn themselves in soon as possible.

According to the NIA, a six-month voluntary program was introduced on Jan. 1 for overstaying visitors.

Under the program, overstaying aliens who surrender voluntarily will receive reduced punishment -- no detention, a maximum overstay fine of NT$2,000 (US$64) and a shorter reentry ban.

However, those who are arrested will face heavier punishment, including a fine of up to NT$10,000 and a longer reentry ban, according to the NIA. 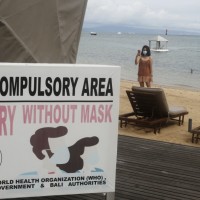 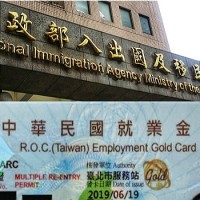 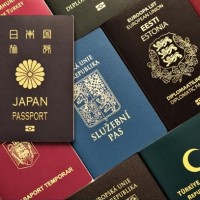