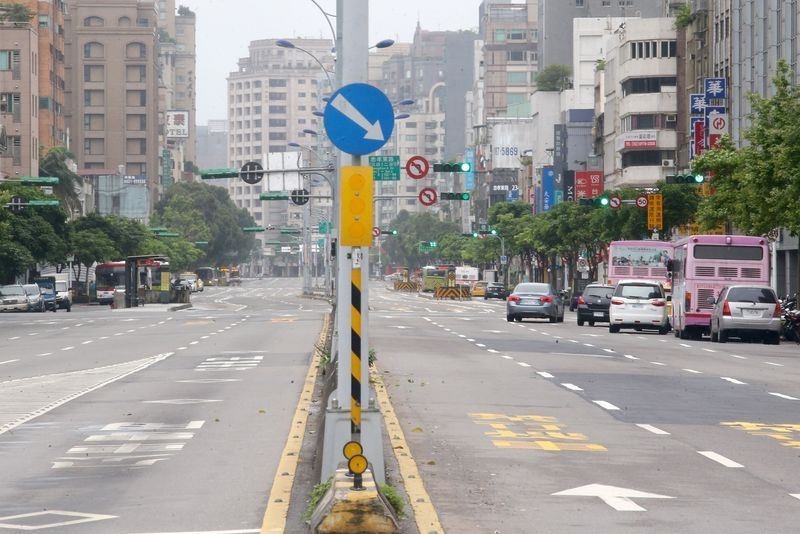 TAIPEI (Taiwan News) – Pedestrians, cyclists and motorists in Taiwan will be forced off the roads between 1:30 and 2 p.m. on four separate days next week depending on the region for the latest round of air raid drills.

For the first time in a nationwide air defense drill, messages will be fired off to cellphones in a simulation of a response to a missile attack, the Central News Agency reported.

Taiwan Taoyuan International Airport issued a special warning, advising passengers for the 41 flights taking off between 2 and 4 p.m. on Monday (May 27) to arrive at the airport before the drills, as some access roads might be closed down.

The drills, designated as Wan An No.42 (萬安演習), will cover Taipei, New Taipei, Keelung, Yilan County, Taoyuan, Hsinchu City and Hsinchu County on Monday, according to CNA.

On Tuesday (May 28) between 1:30 and 2 p.m., it will be the turn of Kaohsiung, Tainan, Pingtung and the island county of Kinmen.

Hualien and Taitung on the east coast, and the island county of Lienchiang, better known as Matsu, will have the drills on Wednesday (May 29), while Central Taiwan, with Taichung, Miaoli, Changhua, Nantou, Yunlin, Chiayi City and Chiayi County, and also Penghu in the Taiwan Strait, closes off the series on Thursday (May 30).

The Ministry of National Defense warned that anyone refusing to heed the alerts could be fined between NT$30,000 (US$952) and NT$150,000. A man who wandered around the streets in a dinosaur costume during a previous Wan An edition had to pay NT$60,000, the military reminded the public. 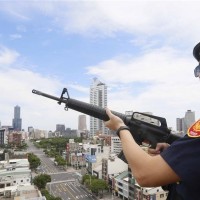 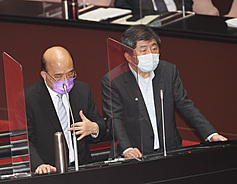