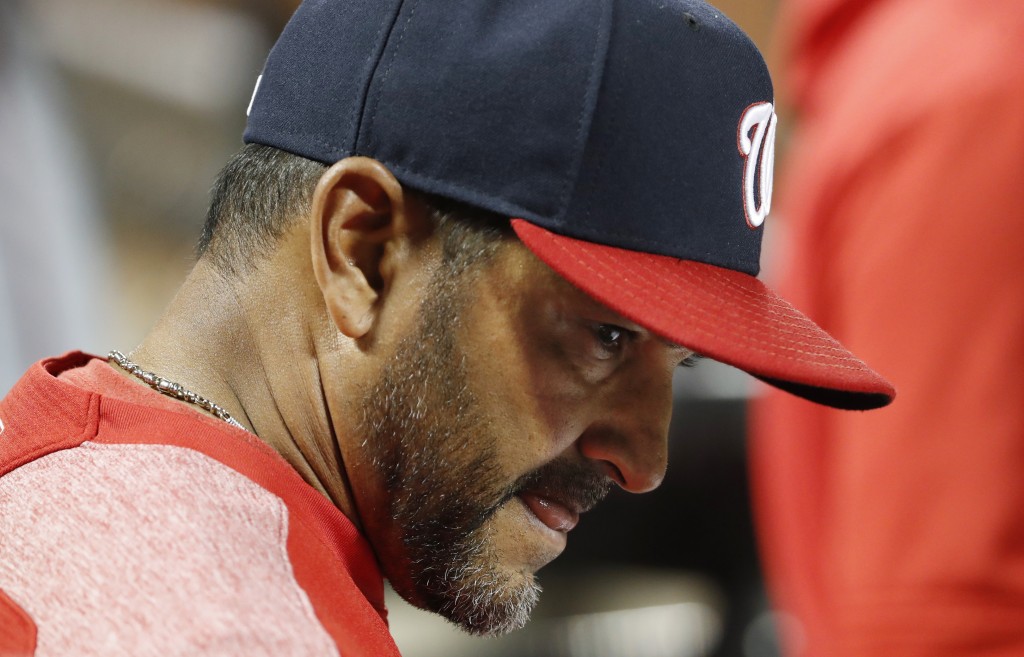 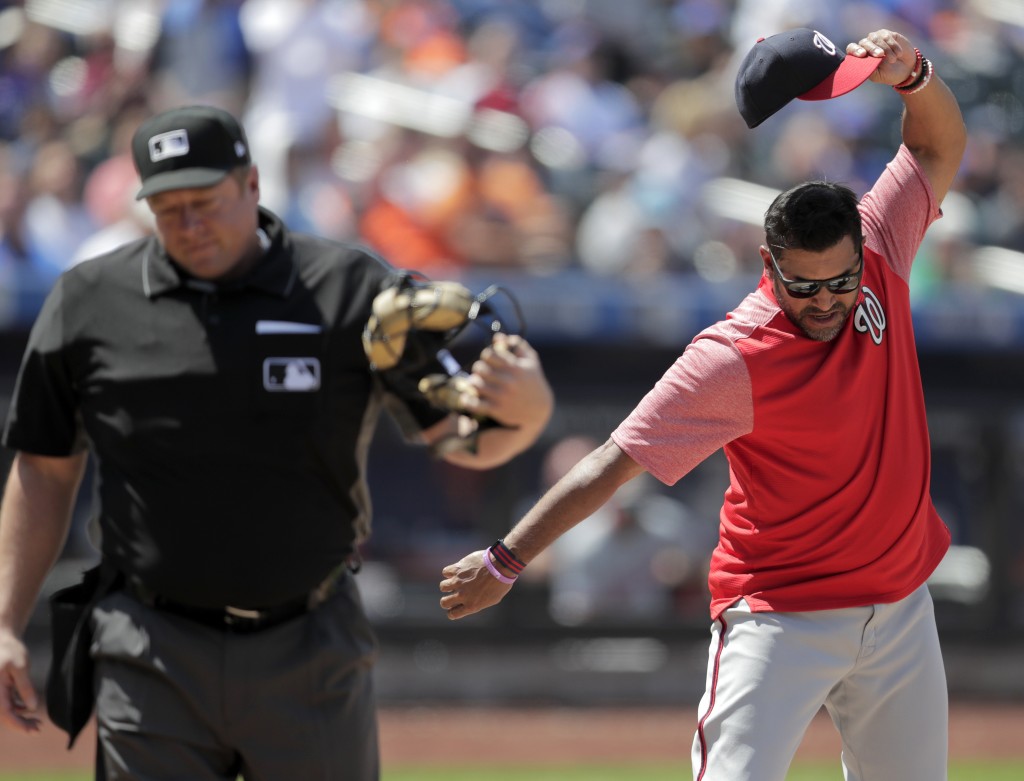 The Nationals have lost five straight and entered Friday at 19-31, better than only the Miami Marlins, Kansas City Royals and Baltimore Orioles.

Rizzo says there is blame to go around. Asked specifically about his confidence in Martinez, he says "we're not making any decisions with a third of the season gone."

The team has dealt with injures to star hitters Anthony Rendon, Trea Turner, Juan Soto and Ryan Zimmerman, but the biggest culprit has been the poor bullpen.

Washington has the highest bullpen ERA in the majors at 7.02 and leads the NL with 10 blown saves.

"Lot of people in this group right here that predicted us to win 90, 92 games and win the division and the World Series," Rizzo said in explaining why he's willing to stand pat. "That was our expectation coming into this, and a third into the season I'm certainly not going to pull the pin on that and blow it up."