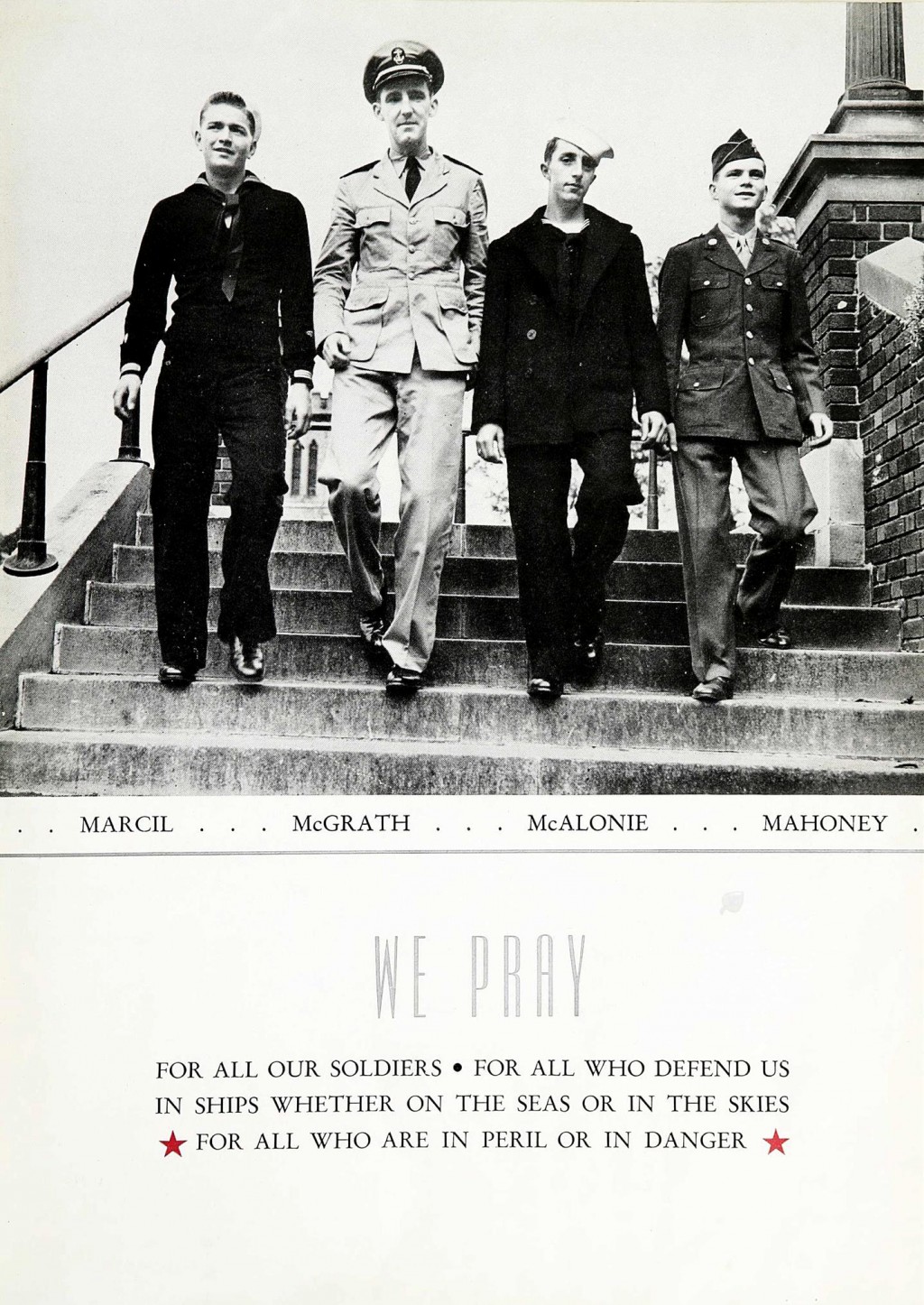 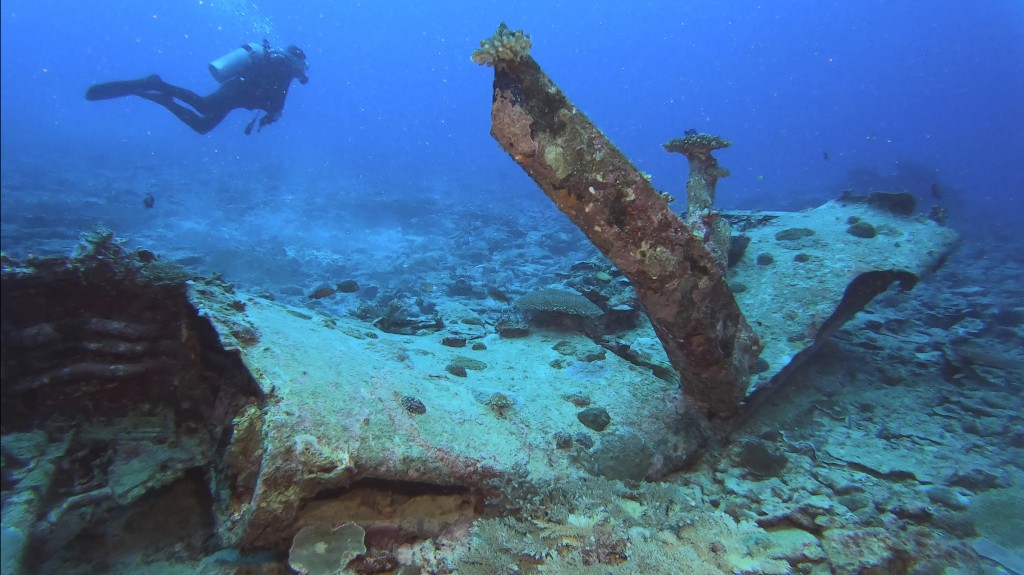 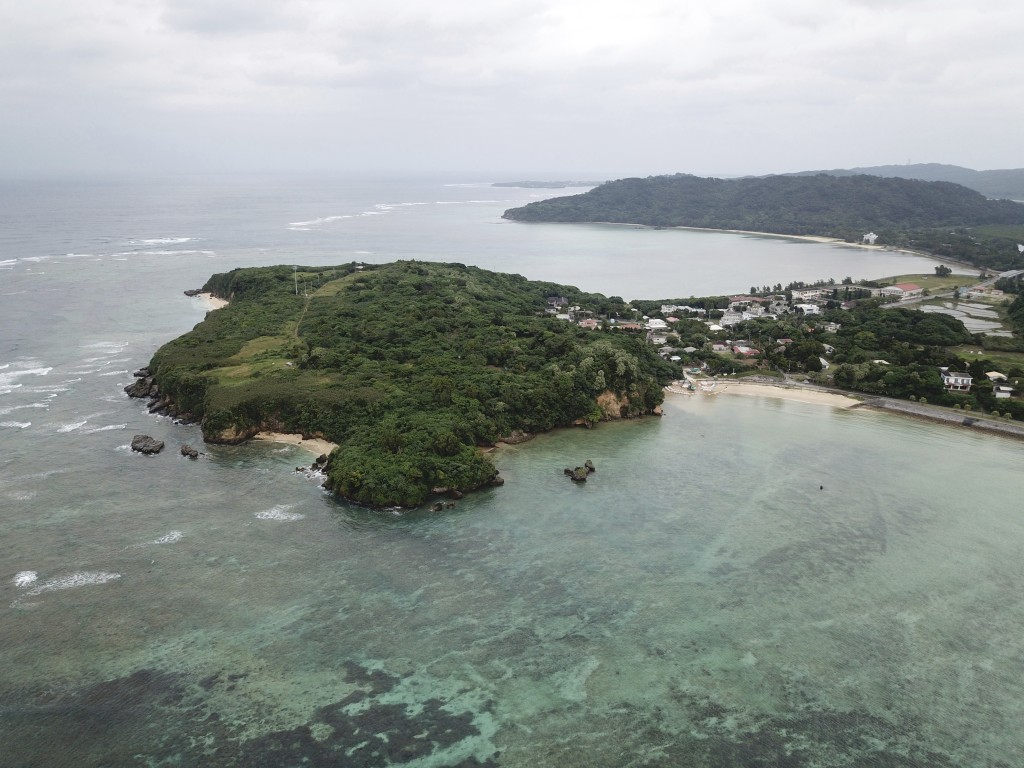 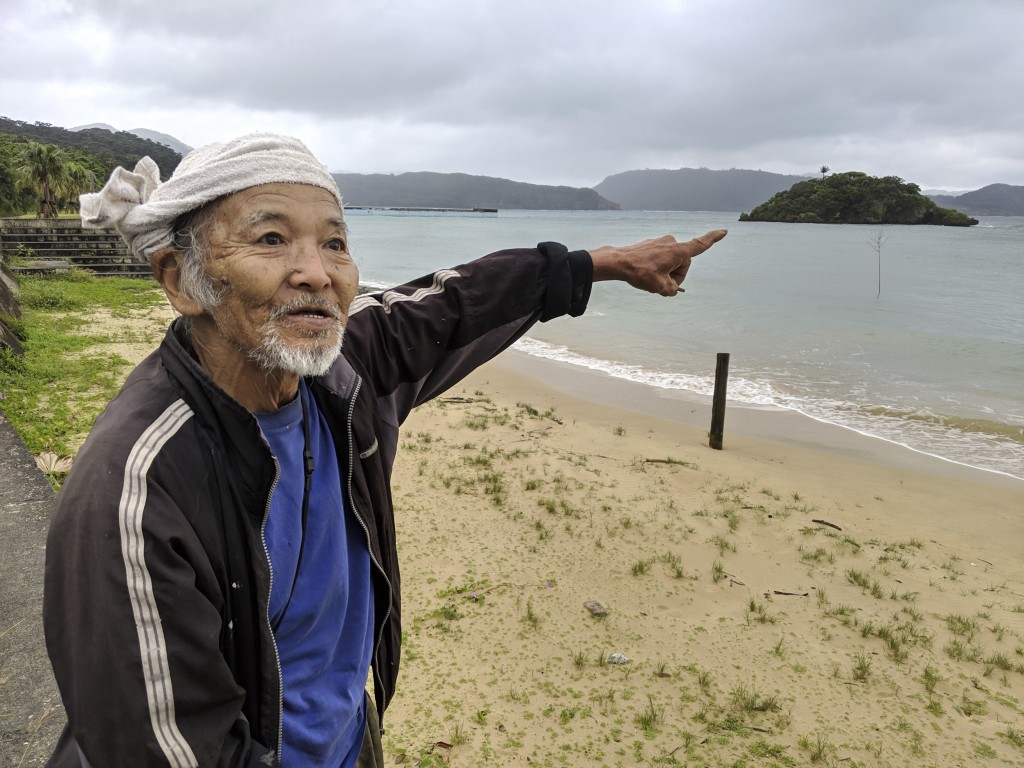 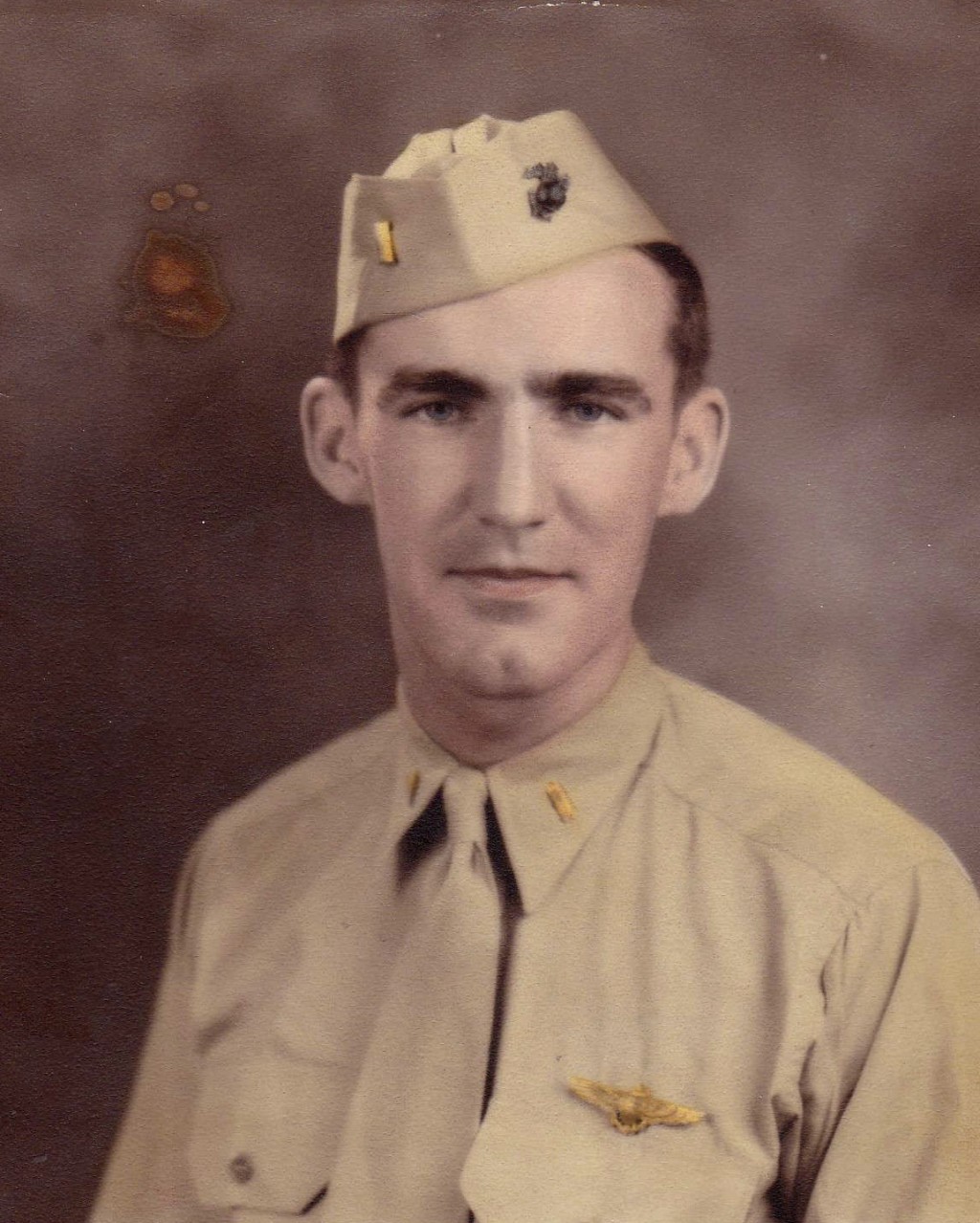 ALBANY, N.Y. (AP) — A researcher says wreckage on the ocean floor near a Japanese island must be from a fighter-bomber that crashed in 1945 with an American pilot who is still listed as missing in action.

Researcher Justin Taylan said this week that the aircraft lies on coral reef about 70 feet (21) meters down and is the same type of F4U-4 Corsair that 2nd Lt. John McGrath was flying when he crashed off Iriomote Jima in July 1945.

McGrath, of Troy, New York, is still officially listed by the U.S. military as one of nearly 73,000 American MIAs from WWII.

Taylan explored the wreckage during a scuba dive in March, along with a Japanese man who discovered the wreck in 1987.