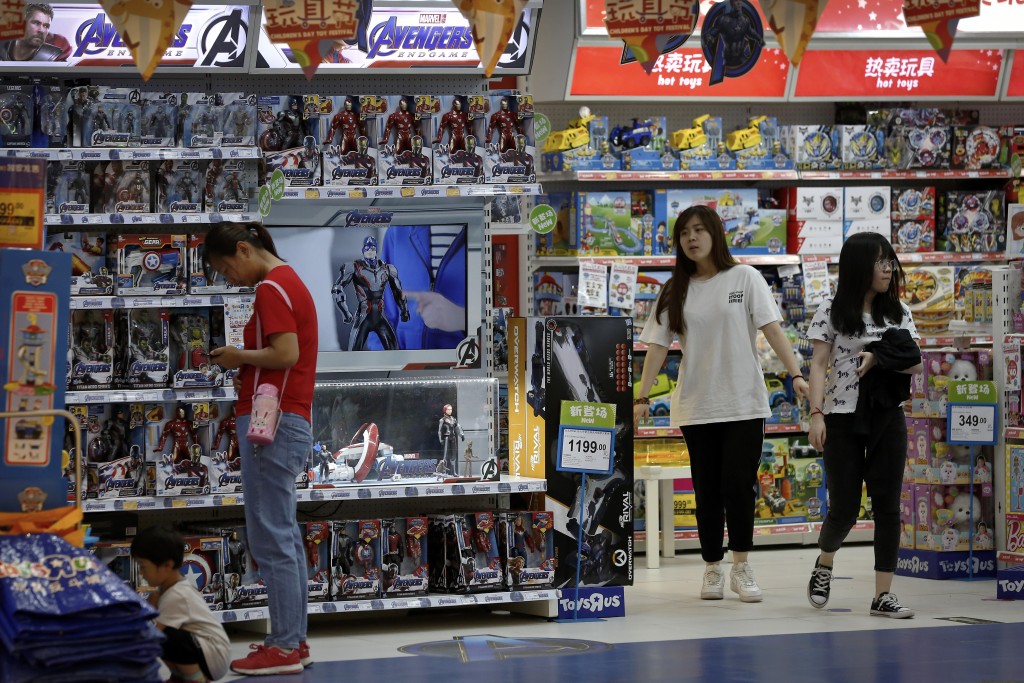 BEIJING (AP) — The Latest on trade tensions between the U.S. and China (all times local):

The statement Friday comes amid allegations the company facilitates mass surveillance in China's northwestern region of Xinjiang and could be targeted by Washington in a trade war with China.

Activists have been urging the U.S. and other countries to sanction China over repression of members of Muslim minority ethnic groups in Xinjiang, where an estimated 1 million people are being detained in re-education camps.

The New York Times reported the U.S. Commerce Department might put Hikvision on its "entity list," restricting its business with U.S. companies.

In its statement, the company said it had "engaged with the U.S. government regarding all of this since last October."

China's state media has unleashed fresh attacks on the U.S. as the tariff war between world's two largest economies continues.

The Global Times accused the U.S. of "hegemonic hubris" and launching a "global assault" on free trade.

The Trump administration last week put Huawei on a blacklist that effectively barred U.S. firms from selling the Chinese company computer chips and other components without government approval. The move could cripple Huawei, the world's largest manufacturer of networking gear and second-biggest smartphone maker.

Washington has called Huawei a threat to national security.

The Trump administration has imposed 25% tariffs on $250 billion in Chinese imports and has plans to hit another $300 billion worth.