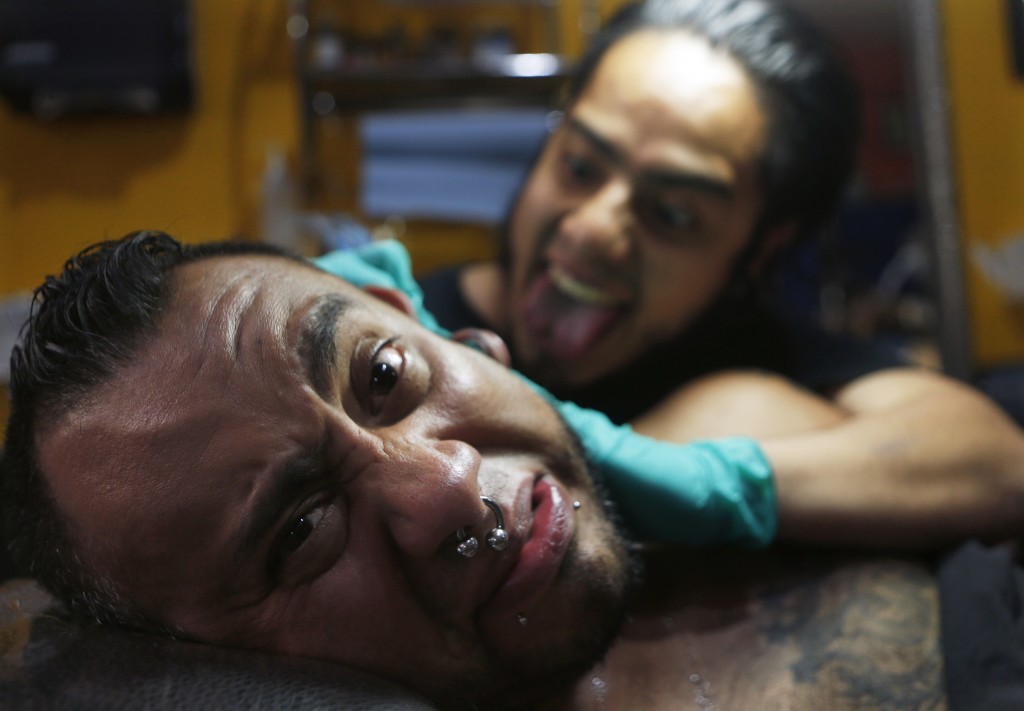 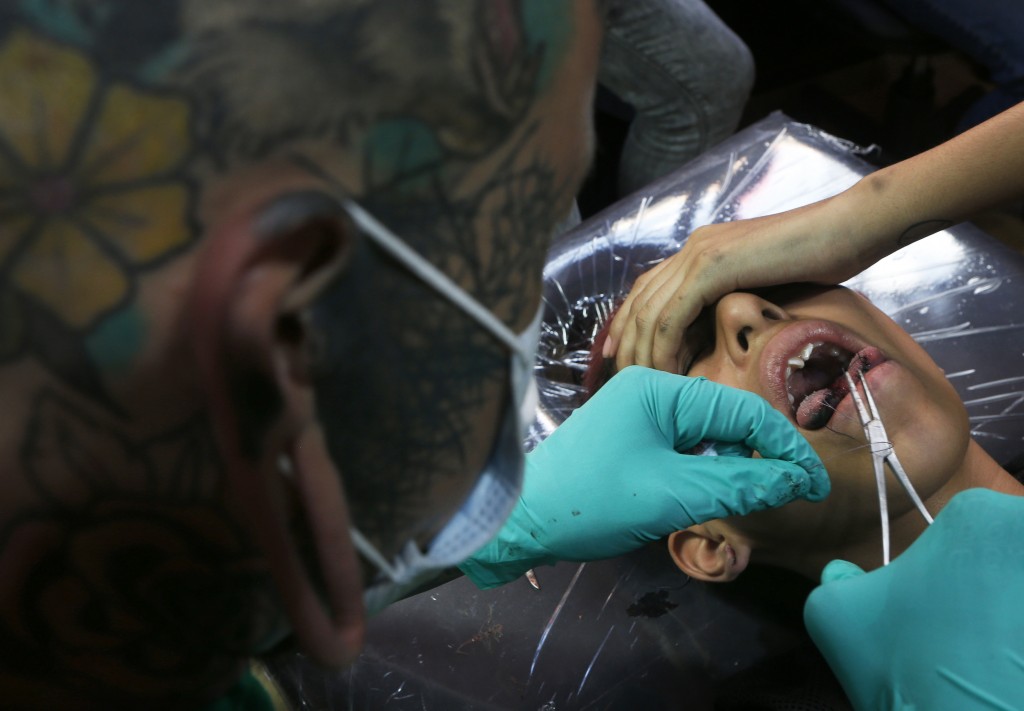 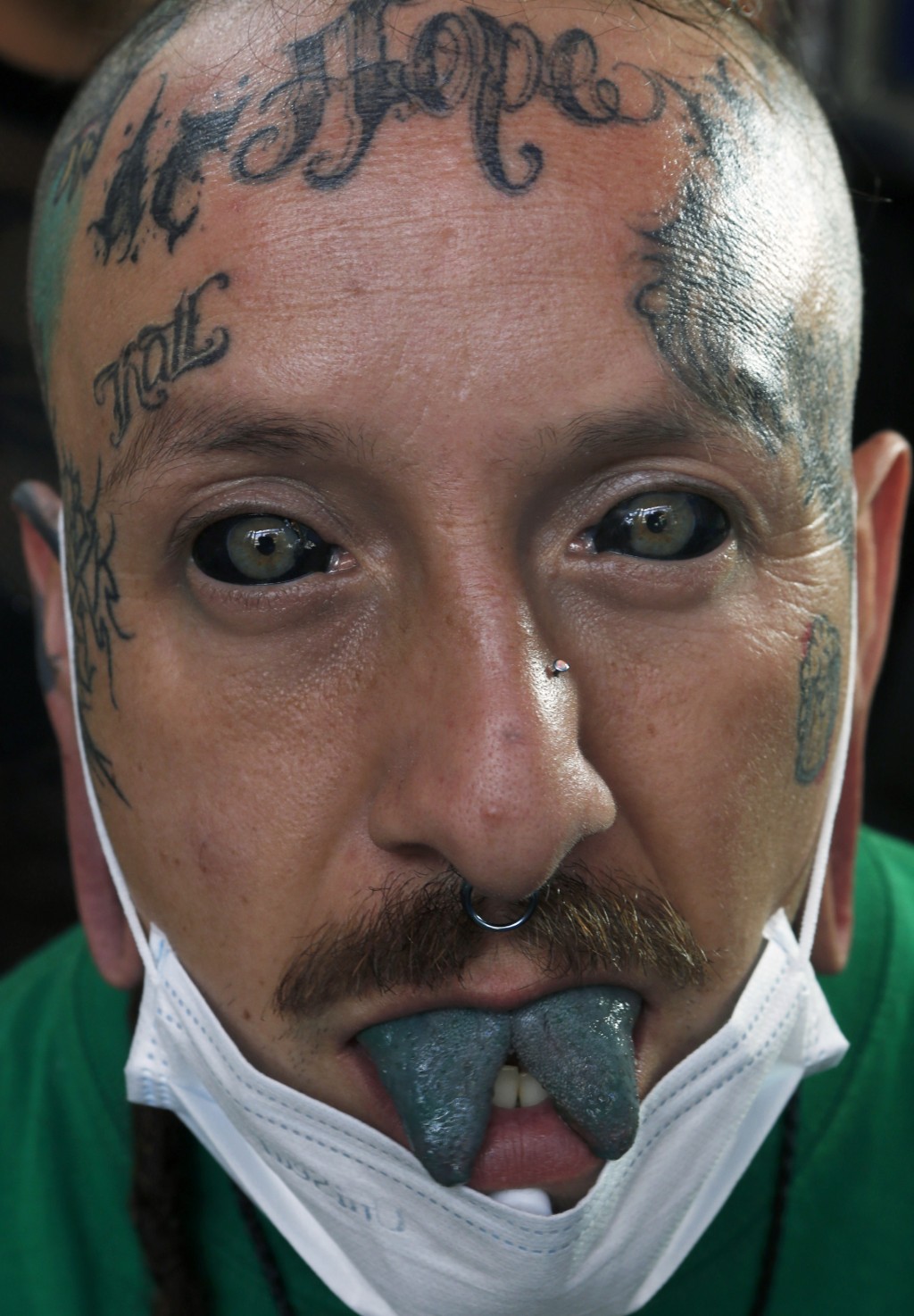 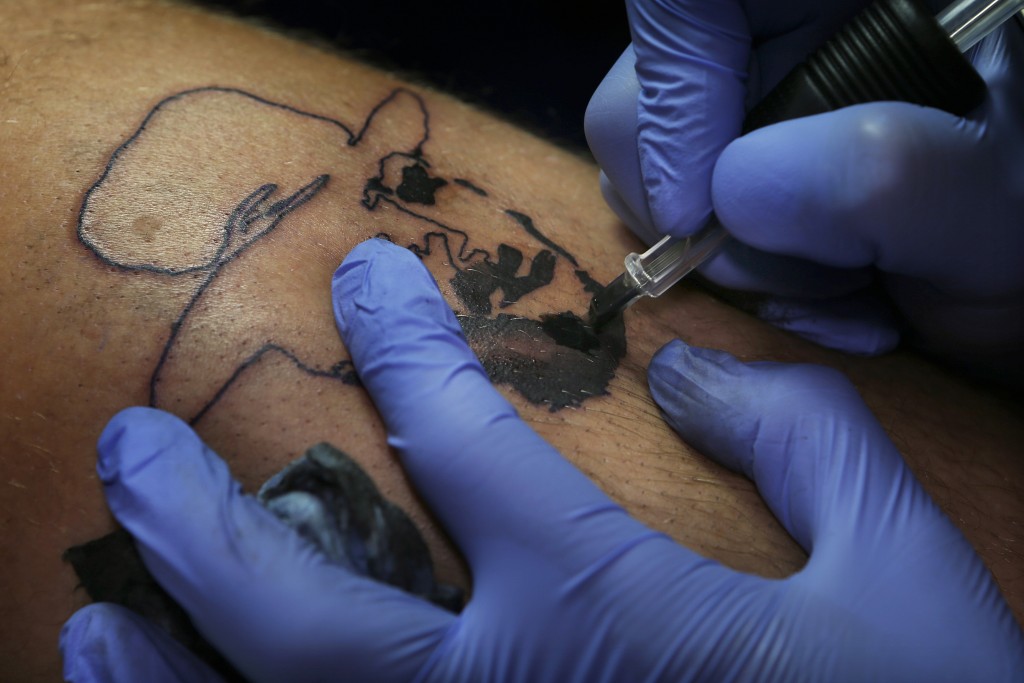 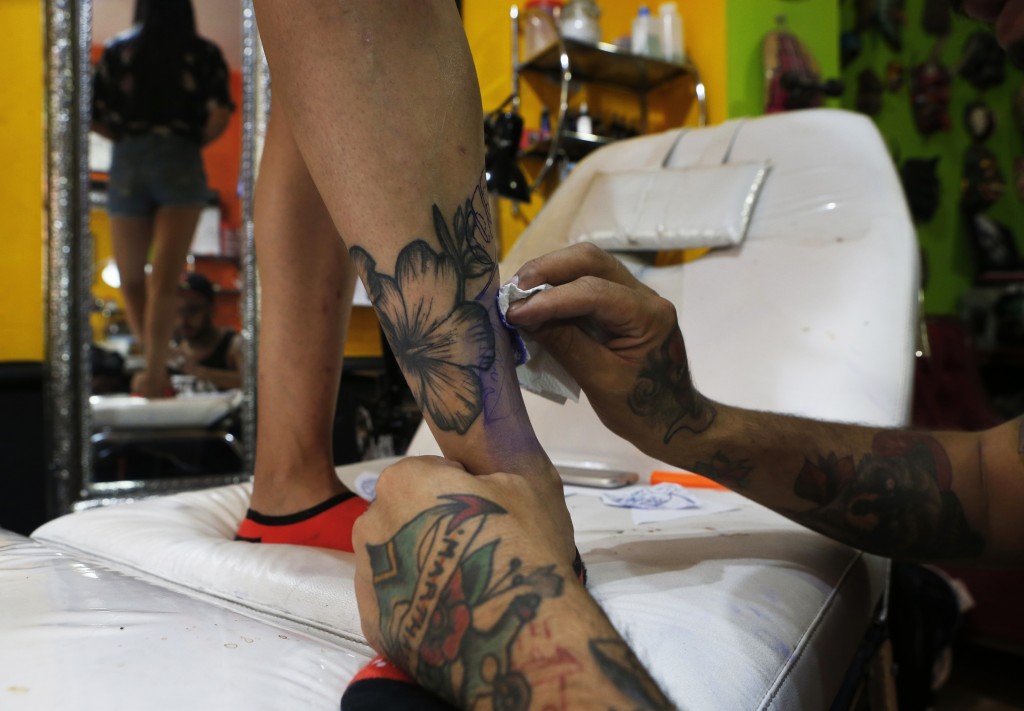 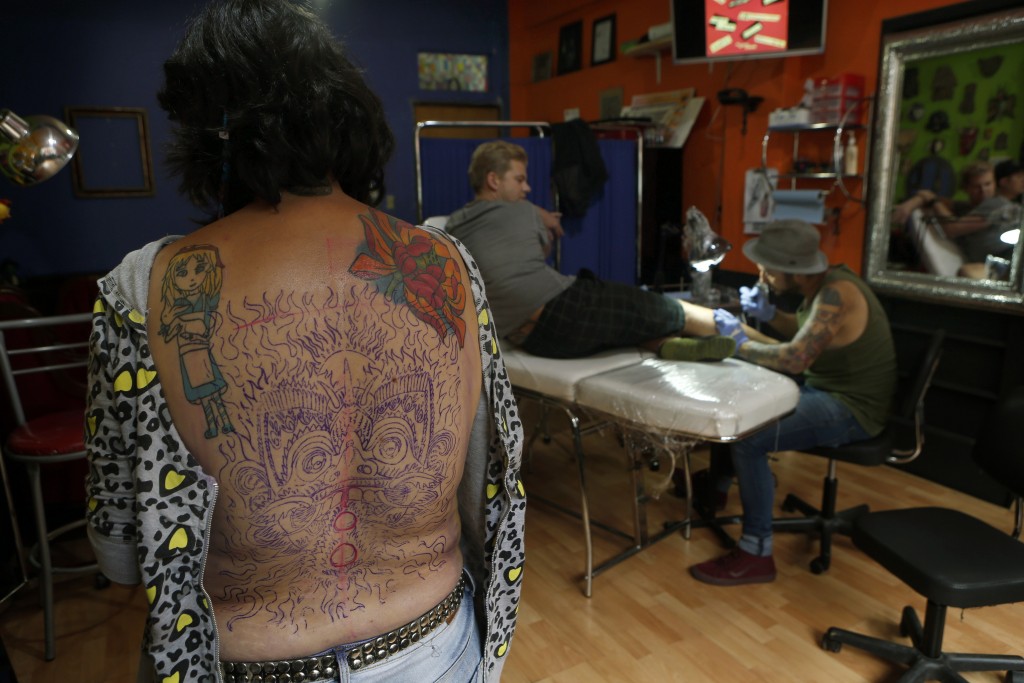 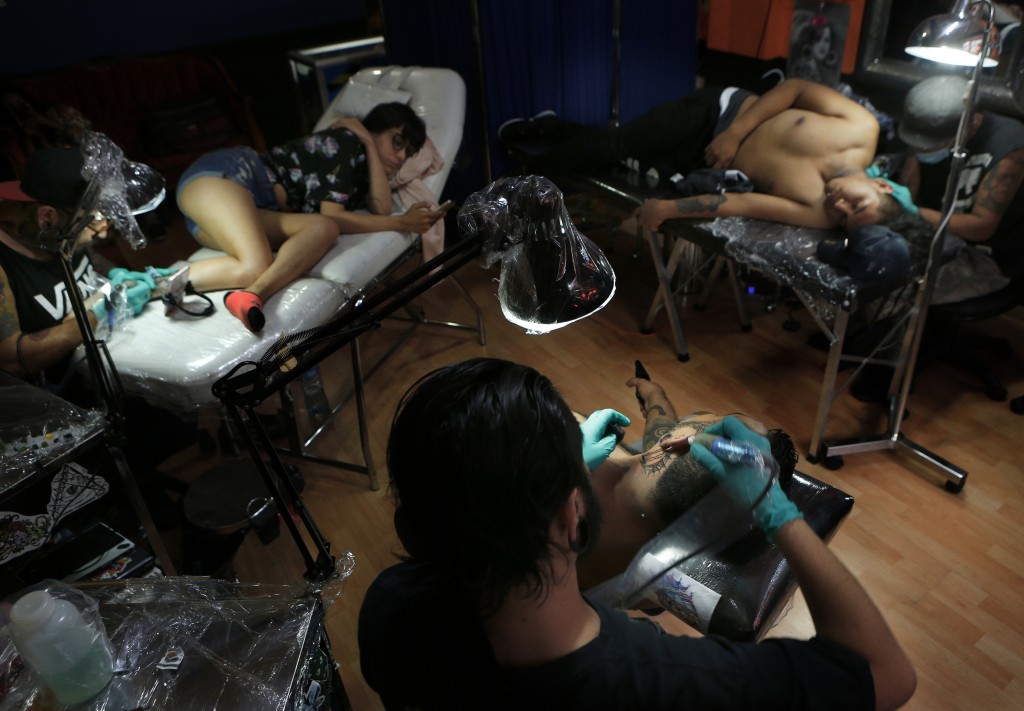 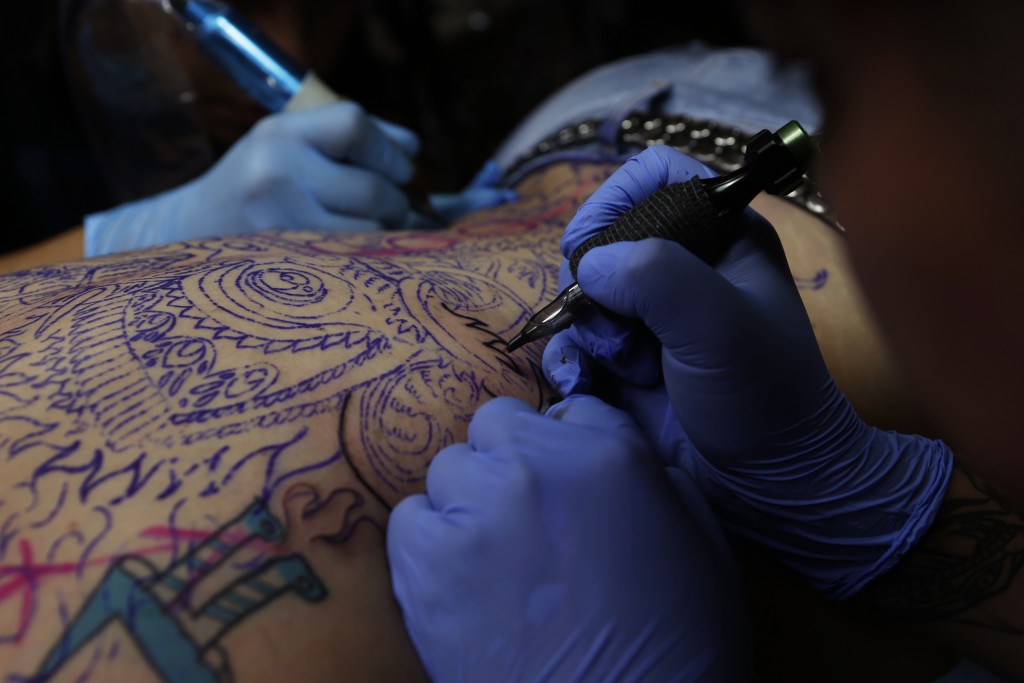 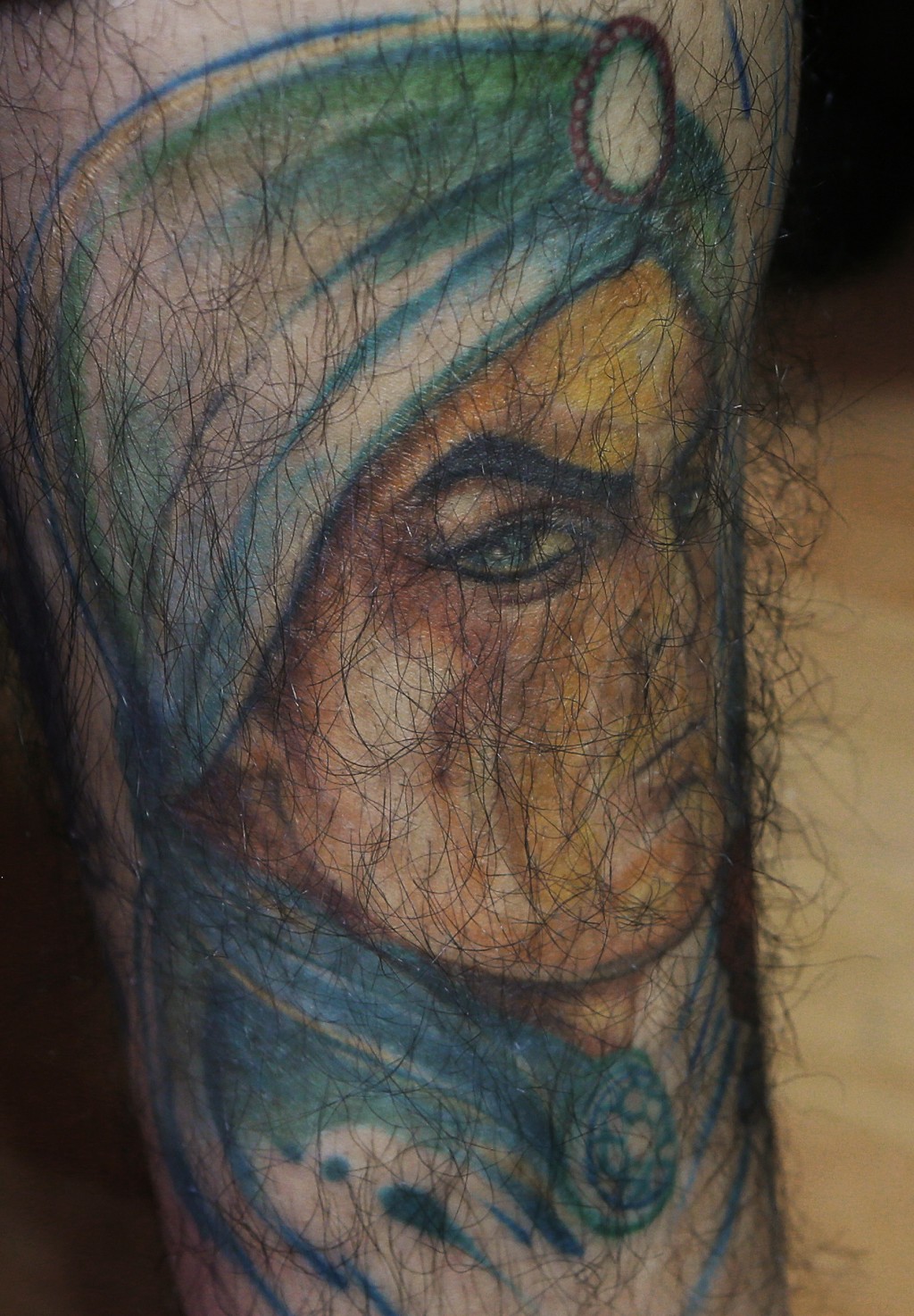 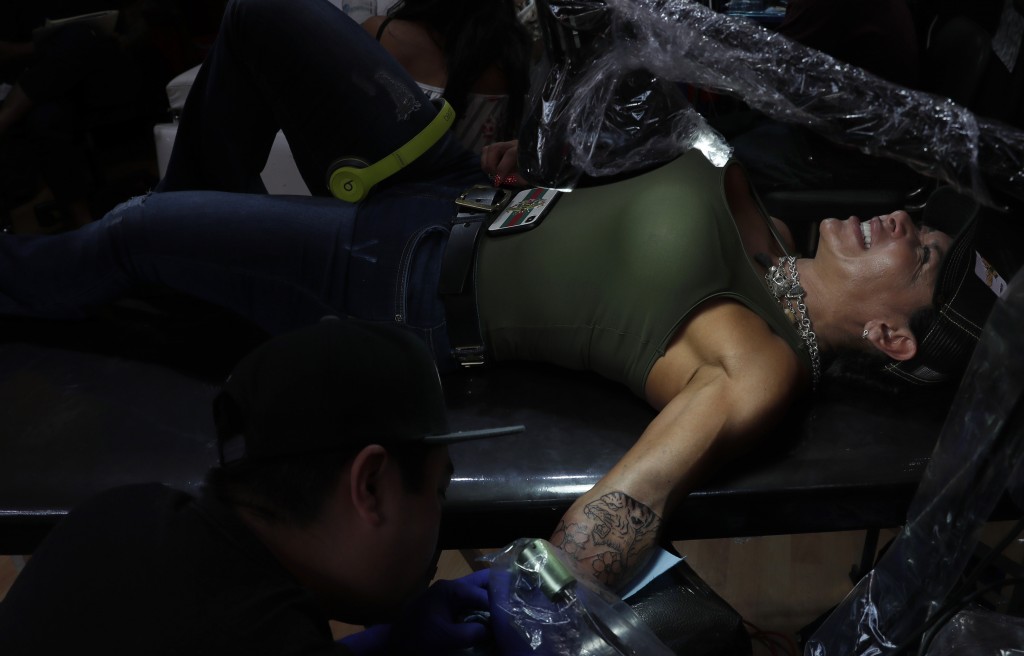 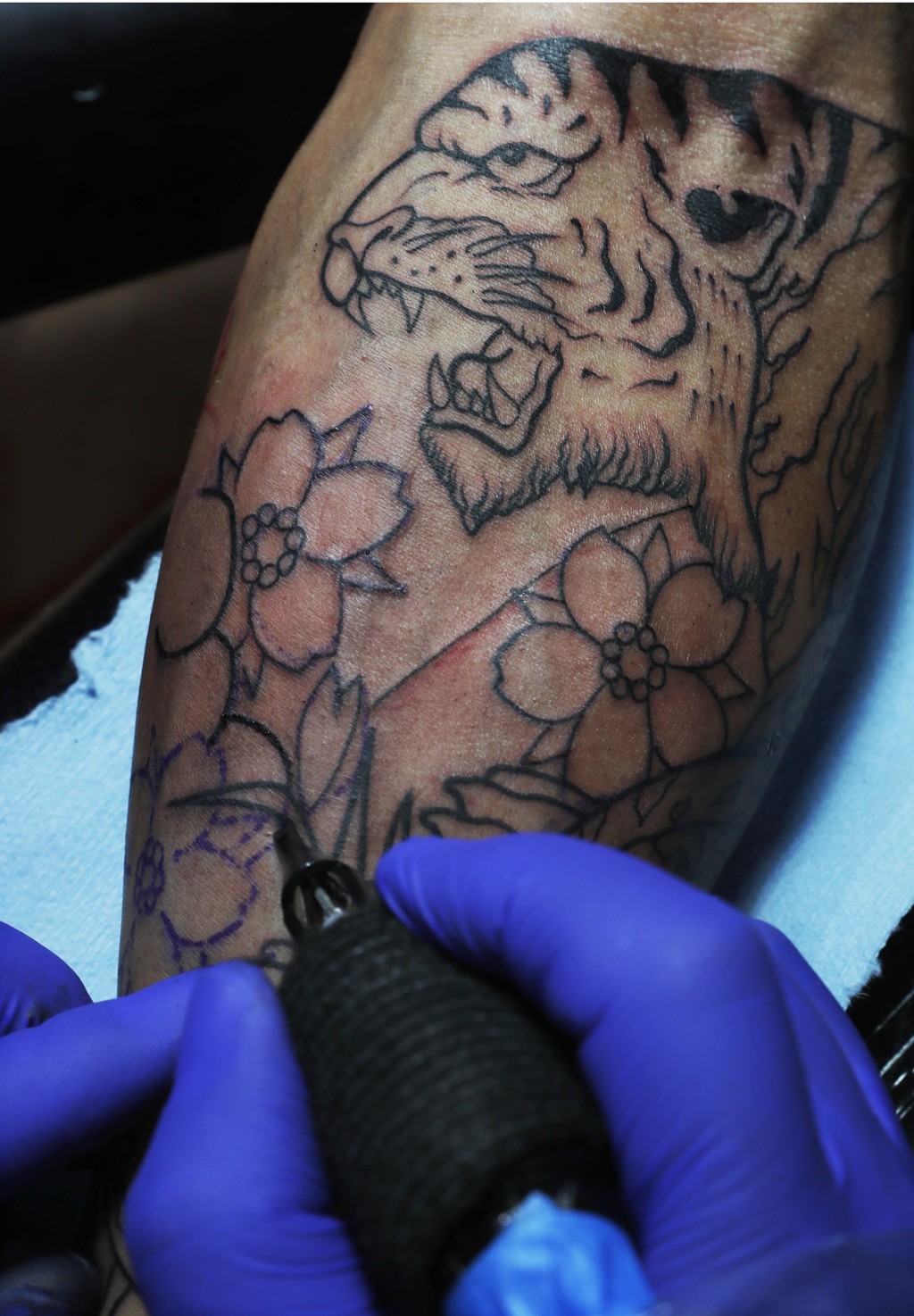 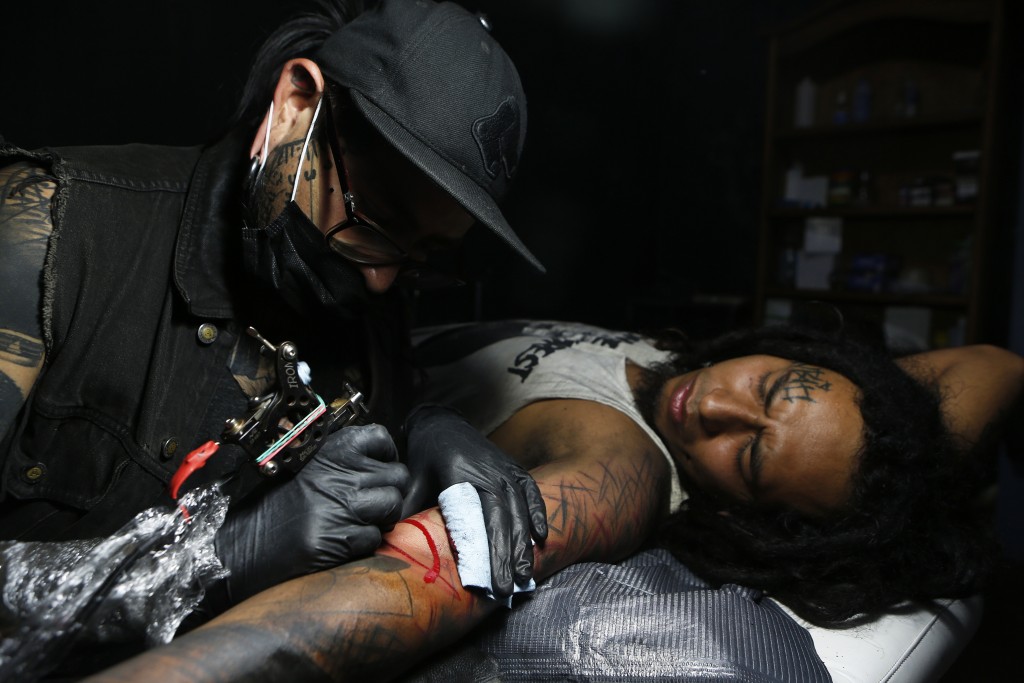 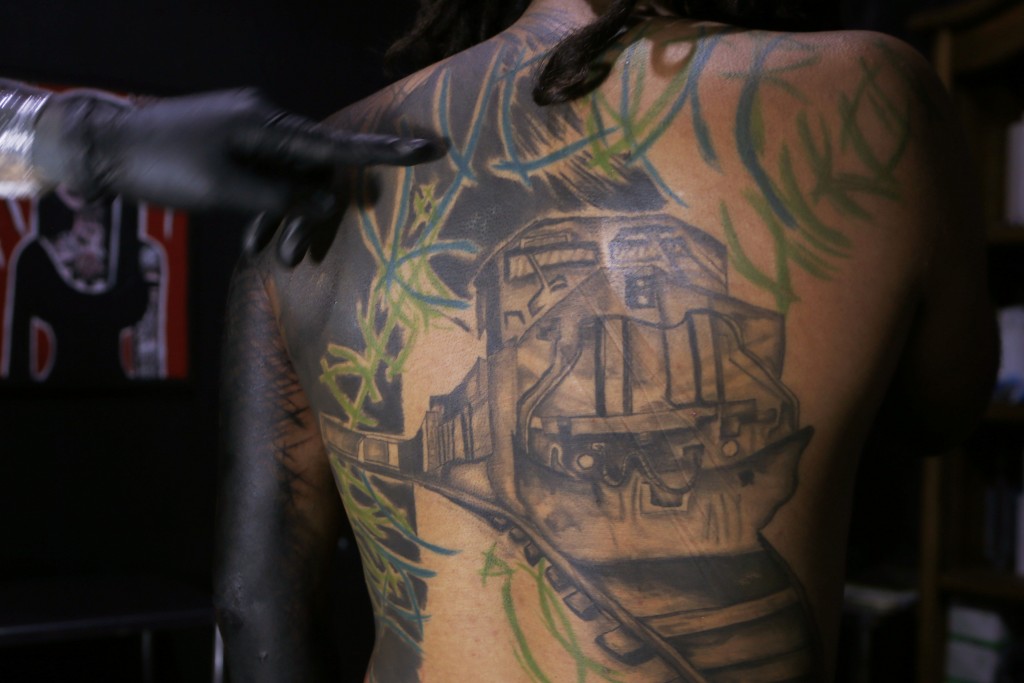 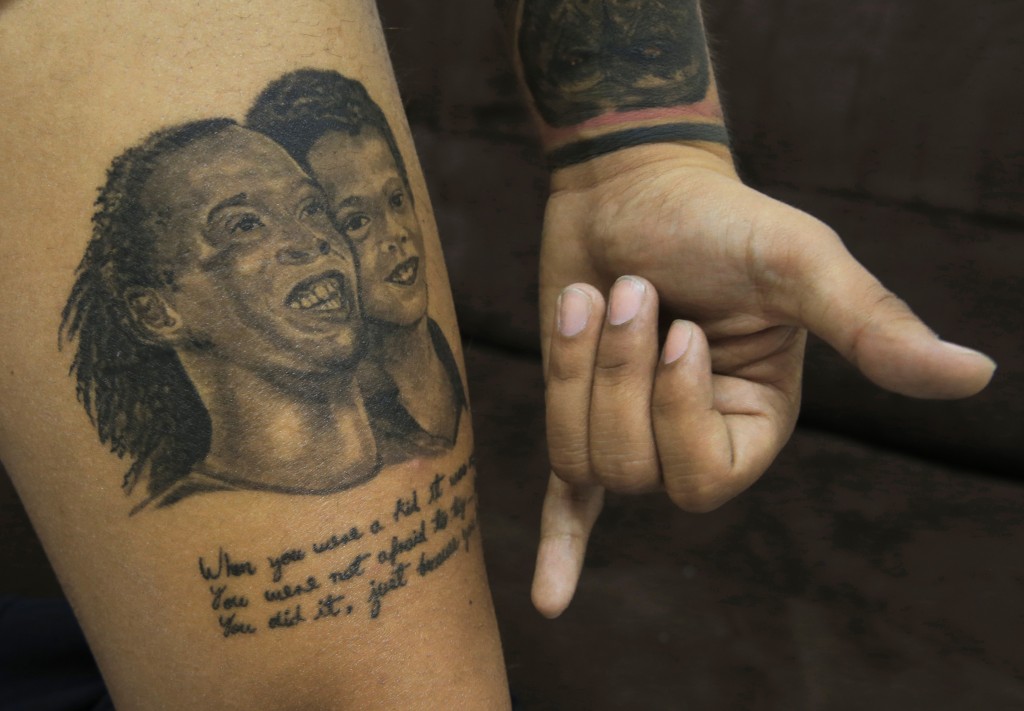 MEXICO CITY (AP) — Lalo Aguayo still remembers the shock of seeing his uncle leave prison decades ago with a green arm. He was 13 at the time and asked his mother about it.

"My mother told me he had a skin illness," said Aguayo, who is known as Daruma to his friends.

But he soon learned that it was actually a sleeve of tattoos.

"It looked green because the inks were not like they are today," Daruma said.

It is not only inks and techniques that have changed in Mexico over the years. Tattoos themselves have evolved from stigmatized symbols of gangs, violence and poverty to an art form, a transformation not unlike what has taken place in much of the rest of the world.

A publicist, painter and muralist, the 35-year-old Daruma began working as a tattoo artist a few years ago at the encouragement of a friend who saw his drawings and showed him how to use and calibrate tattoo machines. His body is now a catalog of over 40 images, the first of which he got at 13 shortly after seeing his uncle's arm.

Daruma works with a half-dozen tattoo artists on the second floor of an old building in Mexico City's colonial core. The buzzing of needles mixes with rock music and the chatter of clients, many of whom lie in awkward positions as they have designs permanently etched onto their bodies.

Ariel Guzmán, who's known to everyone as Fakundo, is one of Daruma's co-workers. With 75% of his body covered in tattoos, he's also focused on perforations and body modifications. His own tongue is split in two and reptilian green.

"Years ago, people did look at you badly," said Fakundo, 42. But now there's more acceptance, he said, proudly showing off his perforated nose and ears as well as his tattooed eyeballs.

"It doesn't affect your vision," he added quickly, as if anticipating the question.

Fakundo attributes the success of the tattoo parlor to its strict hygiene practices, the artistry of those working there and the fact that Mexicans are familiar with ink.

Laura Reyes, who studies Polynesian dance, was getting the hibiscus flower tattooed on her leg.

"It hurts a lot but it's worth it," she said. "For me, having a tattoo is like taking on a painting and carrying it everywhere. It's art."