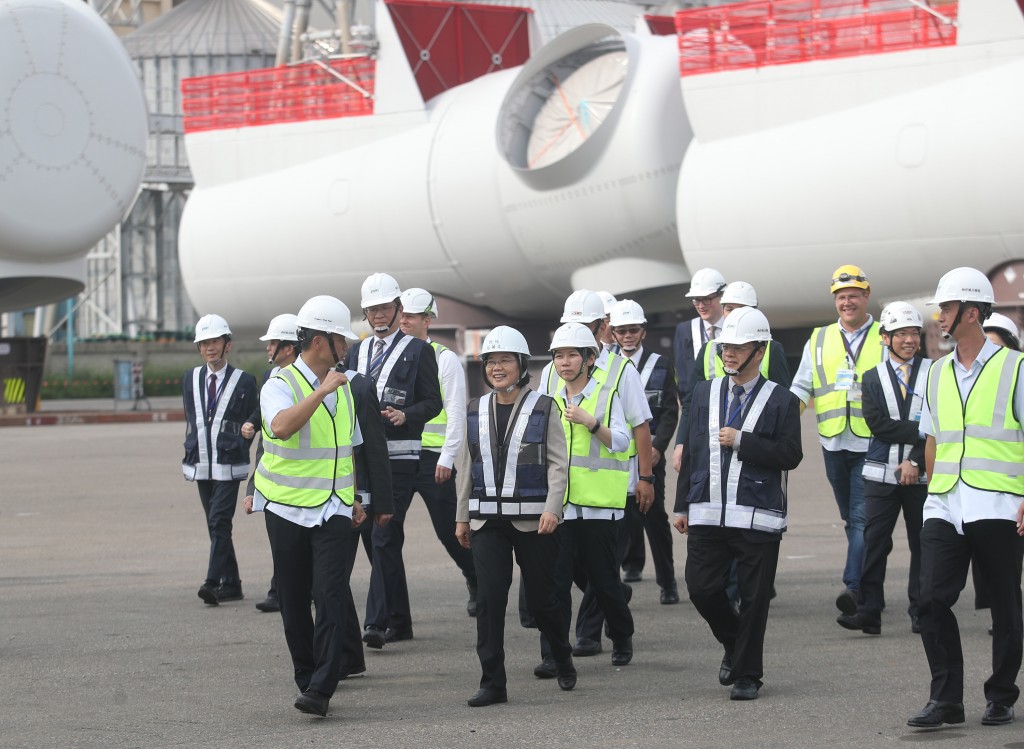 TAIPEI (Taiwan News) – President Tsai Ing-wen (蔡英文) is not paying enough attention to issues of energy and is leaving the problem for the next generation to solve, former Academia Sinica President and Nobel Prize laureate Lee Yuan-tseh (李遠哲) said Thursday (May 23).

Visiting a wind energy facility in Taichung Port, Tsai rejected the accusation, saying she had fully pushed for an energy transformation of the island country. She said she understood that Lee might feel the change was not occurring fast enough, but her full government team was working on the issue, website Newtalk reported Thursday.

Lee told an interview that he was concerned about 2030 and after, while when he was discussing the issue with the president, she was apparently not concerned with what would happen after 2025, because it would be up to the next generation.

The veteran academic was also dissatisfied with Tsai’s comments that carbon emission policies had been set by previous governments and that there was nothing she could do about it, Newtalk reported.

Tsai denied she had made such comments, and pointed at the wind energy project in Taichung as an example of what her government was doing to achieve clean energy. She acknowledged that Lee had a specific timetable which she might not be able to meet, but the Cabinet was doing its utmost to move forward, she added.