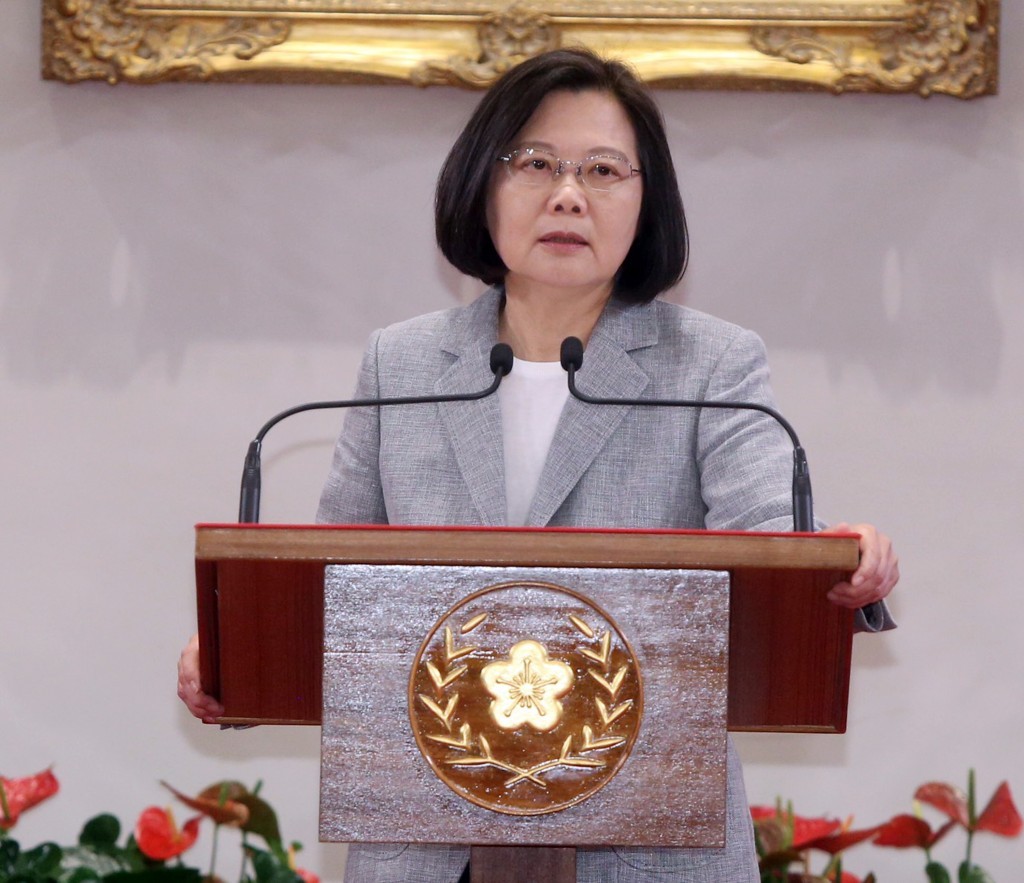 TAIPEI (Taiwan News) -- How does the Democratic Progressive Party (DPP) have to select its presidential candidate, and when will the choice be made? Many people concerned about Taiwan cannot help but be worried about the situation. However, at each level within the DPP there are power holders who do not seem to be worried, let alone hurried to find a solution. Several seem to be, but are not, and all kind of extreme talk and actions have emerged.

An example of such talk is: priority for the incumbent! The choice of 18 million Taiwanese for a president is the same as the selection of a class head by a few dozen students, even though the scale is widely different. Each person should think back to his or her position in the sixth year of elementary school, the third year of junior high, the third year of senior high, and the fourth year of college, and ask how many times one voted for a class leader or representative? If the priority goes to the incumbent, from the first year of elementary school to the sixth, from the first year of junior high to the third, and from the first year of senior high to the third, can only one student serve as class leader? And the student who is elected class representative in the first year of college will continue to serve until he graduates at the end of his fourth year?

Whether a president or a class leader, if he succeeds in presenting a list of positive achievements, of course he will have an advantage in seeking to continue in office. However, if he does not correspond to public expectations, or he even brings the public dissatisfaction and hardship, then that “priority for the incumbent” will amount to a “priority to be replaced!”

The head of the DPP’s New Taipei City division, Yu Tien, recently invited all local DPP office chiefs to a dinner. While those for Taitung, Pingtung and Tainan did not show up, the other 19 were forced to pick sides at the event, having to sign a declaration in support of “priority for the incumbent.” Wasn’t this kind of poor friend afraid of looking ridiculous?

A second example of extreme talk is: one needs to choose someone with experience! President Tsai Ing-wen said that of those now running for president, the only one with the experience of serving as president was she. According to this rationale, would one also have to pick someone with experience to become one’s daughter-in-law, son-in-law, or spouse, in other words, someone who had been married before and was divorced? Anyone understanding logic principles will understand that there is good and there is bad experience. Some experiences provide people with happiness and make people remember with excitement, but other experiences give people frustration and despair, or hurt and anger. One emphasizes one is the only experienced president, but one doesn’t know whether the evaluation of those experiences is rather positive or rather negative.

In the local elections last November 24, did voters give President Tsai, who was halfway through her construction work, passing grades or a strong insufficient? Isn’t that clear enough yet?

Chang Kuo-tsai is a former deputy secretary-general of the Taiwan Association of University Professors and a retired assistant professor at National Tsing Hua University.