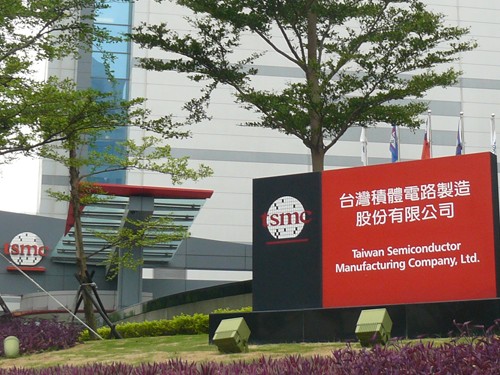 TAIPEI (Taiwan News) – Taiwan Semiconductor Manufacturing Co. (TSMC), the largest contract chipmaker in the world, still expected its business to grow in the second half of the year despite the troubles hitting its customer, Chinese electronics giant Huawei.

The United States government has led a campaign against the Chinese company based on its close links with the communist country’s military establishment.

Several countries and companies have stepped back from cooperating with Huawei on 5G networks, while retailers, including Taiwanese system operators, have stopped selling the company’s smartphones.

However, Huawei’s problems have also raised fears that some of its suppliers outside of China, including Taiwan’s TSMC, might be dragged down by the controversy.

Not so, said TSMC Senior Vice President, Chief Financial Officer and spokeswoman Lora Ho (何麗梅), according to the Liberty Times. Customers had not revised any orders, and the company was contacting them frequently to understand market developments, she said.

Outside observers had estimated TSMC’s profits might drop by 5 percent for the second half of this year, the Liberty Times reported.