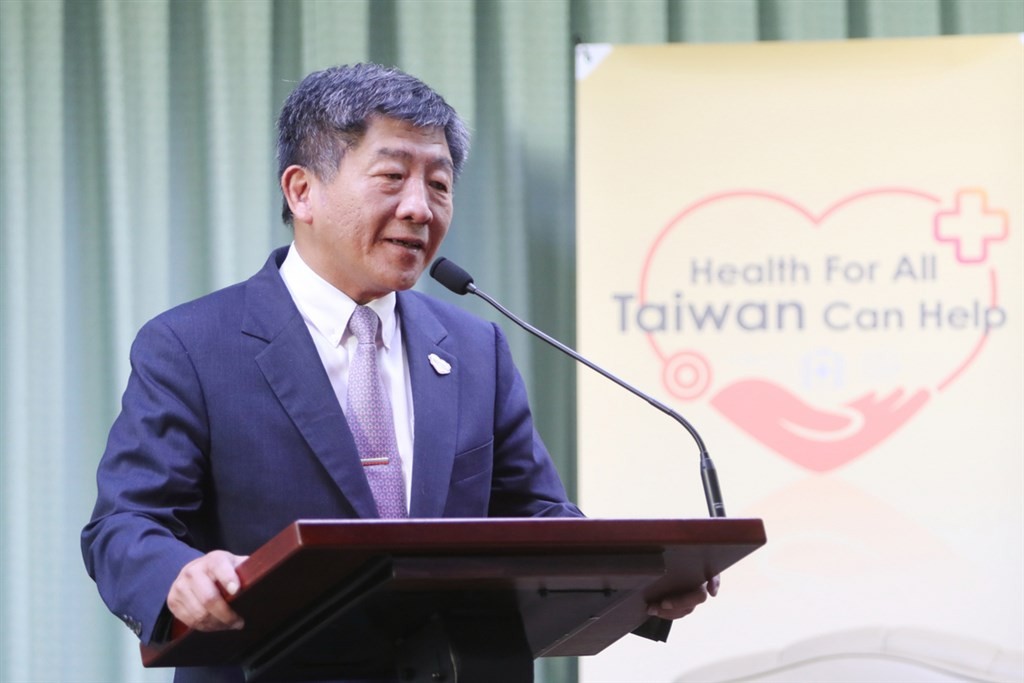 TAIPEI (Taiwan News) – Despite Taiwan’s lack of an invitation for the World Health Assembly (WHA) due to pressure from China, the island’s health and welfare minister, Chen Shih-chung (陳時中), has held 71 bilateral meetings in Geneva so far, more than last year.

The minister left for Switzerland ahead of the May 20-28 event with plans for seminars, news conferences and talks with delegations from other countries at the WHA. In addition, a number of countries, both major nations and 16 diplomatic allies, have spoken out in favor of Taiwan during WHA sessions, the Central News Agency reported.

Last year, during the first few days of the WHA, Chen held 60 bilateral meetings, but this year, up to May 22, he had already met with 71 delegations, according to the Ministry of Foreign Affairs.

Taiwan has conducted an intensive promotional campaign to explain its contributions to global health and its well-developed healthcare system, while emphasizing it could do even more if it were allowed as an observer at World Health Organization events like the annual WHA.

Of Taiwan’s 17 official diplomatic allies, the Vatican was so far the only one not to have spoken out on the island’s behalf, but that was because the Catholic state virtually never commented on political issues, CNA reported.

Vice President Rosario Murillo of Nicaragua had reportedly made a televised address in favor of Taiwan, praising the country for sending medical teams over to help citizens. 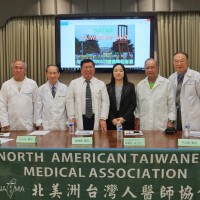 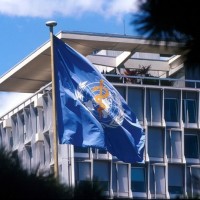 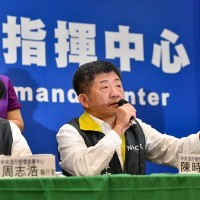 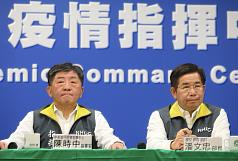