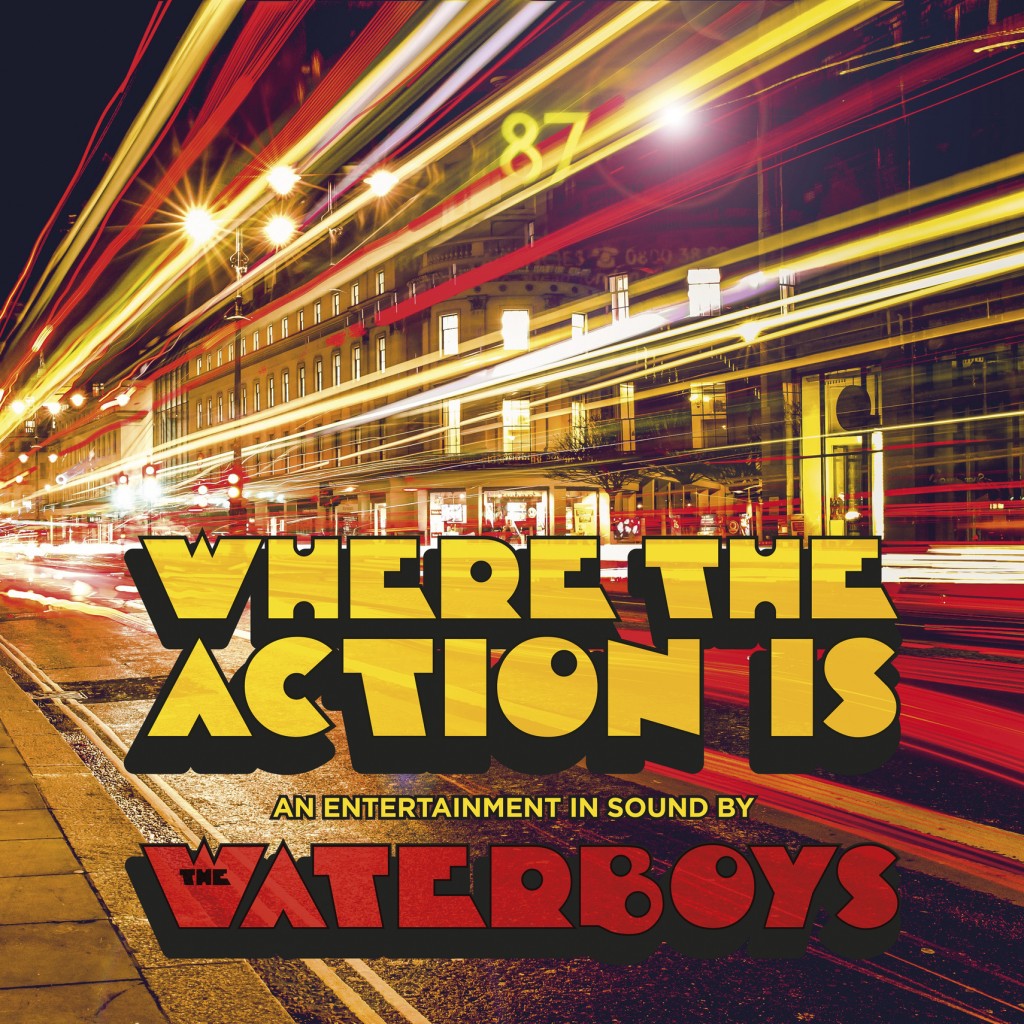 The Waterboys, "Where the Action Is" (Cooking Vinyl)

The liner notes to the Waterboys' latest album credit frontman Mike Scott for vocals, guitar, keyboards, bass — and "archaeology." And "Where the Action Is" does indeed offer an entertaining survey of music history in 10 songs.

The title track, which opens the album, is a bracing cover of Robert Parker's 1960s soul gem with updated lyrics. "You can fool the whole world with just one tweet," Scott sings. The next cut advances the focus a decade with "London Mick," a rollicking autobiographical tribute to the Clash's Mick Jones.

There are swinging salutes to R&B, and mashups bridging genres and generations. Scott pairs hip-hop verses with a Beatles-style chorus on the sunny "Take Me There I Will Follow You," and he puts 18th century lyrics to a 21st century rhythm track on "Then She Made the Lasses O."

Most ambitious is the closing "Piper at the Gates of Dawn," inspired by Kenneth Grahame's 1908 novel "The Wind in the Willows." For nearly nine minutes Scott speaks over a simple piano pattern as he describes an enchanting vision. It's Scottish folk reminiscent of the Waterboys' wonderful 2011 album, "An Appointment With Mr Yeats."

On "Where the Action Is," the best archaeology is self-referential.