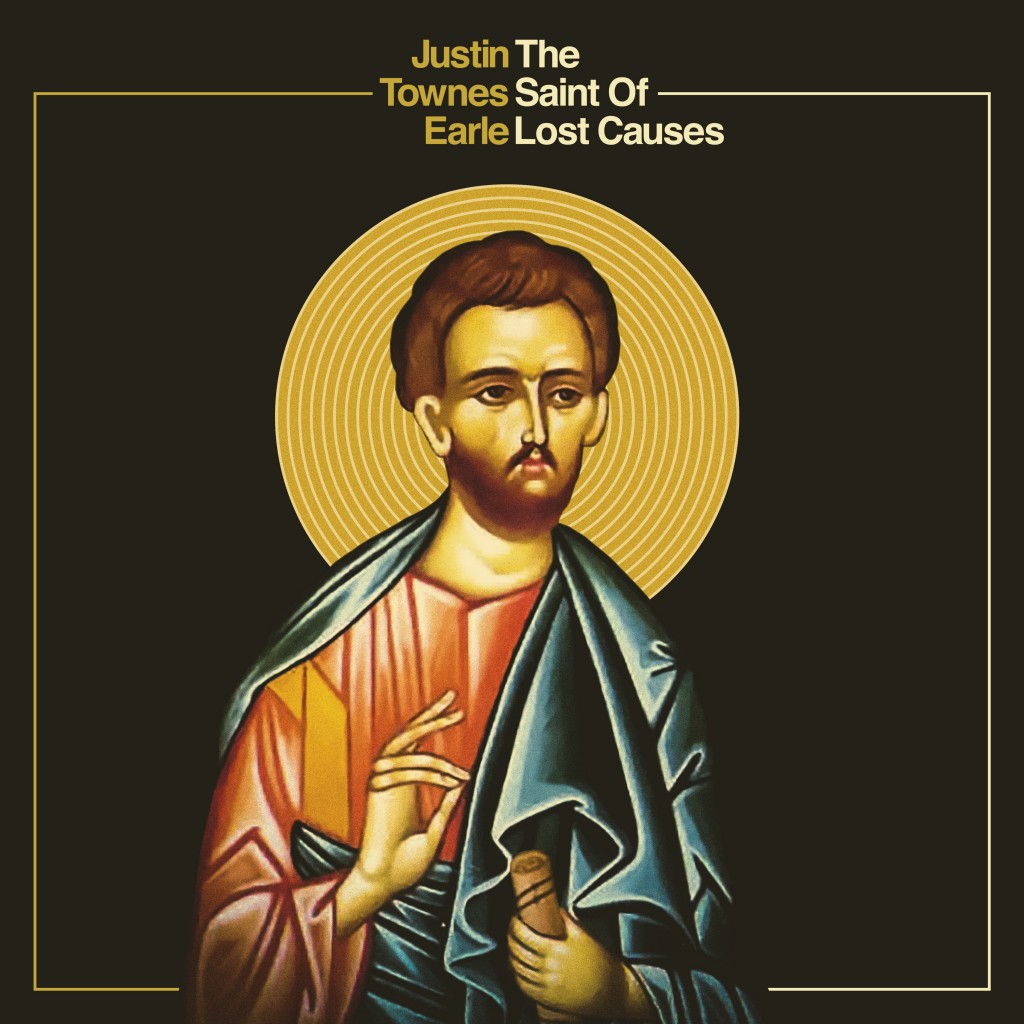 Justin Townes Earle is feeling bad, and his music has never been better.

On "The Saint of Lost Causes," Earle inhabits a range of doleful, downcast characters who span our troubled land, from the cop killer on "Appalachian Nightmare" to the teen trying to escape bleak circumstances on "Over Alameda."

There's also considerable range to the music, but it all comes from the same wellspring. Earle does country blues ("Don't Drink the Water"), jump blues ("Flint City Shake It"), a blues shuffle ("Ain't Got No Money") and 12-bar swing ("Pacific Northwestern Blues").

The titles tell the tale, and there's pain from start (the title cut) to finish (the lonely lament "Talking to Myself"). But not everything is a downer — "Mornings in Memphis" finds beauty in the moment, and "Say Baby" is a spirited two-chord come-on.

Earle's backstory includes a nomadic youth, delinquency and addiction, and he convincingly fills the roles he has created. He's in fine voice, with a mix of verve and vulnerability and the phrasing of a great storyteller. The excellent supporting cast is led by bassist Adam Bednarik, who co-produced with Earle, and guitarist Joe V. McMahan.

The state of the union is not pretty, but it has inspired Earle's best album.