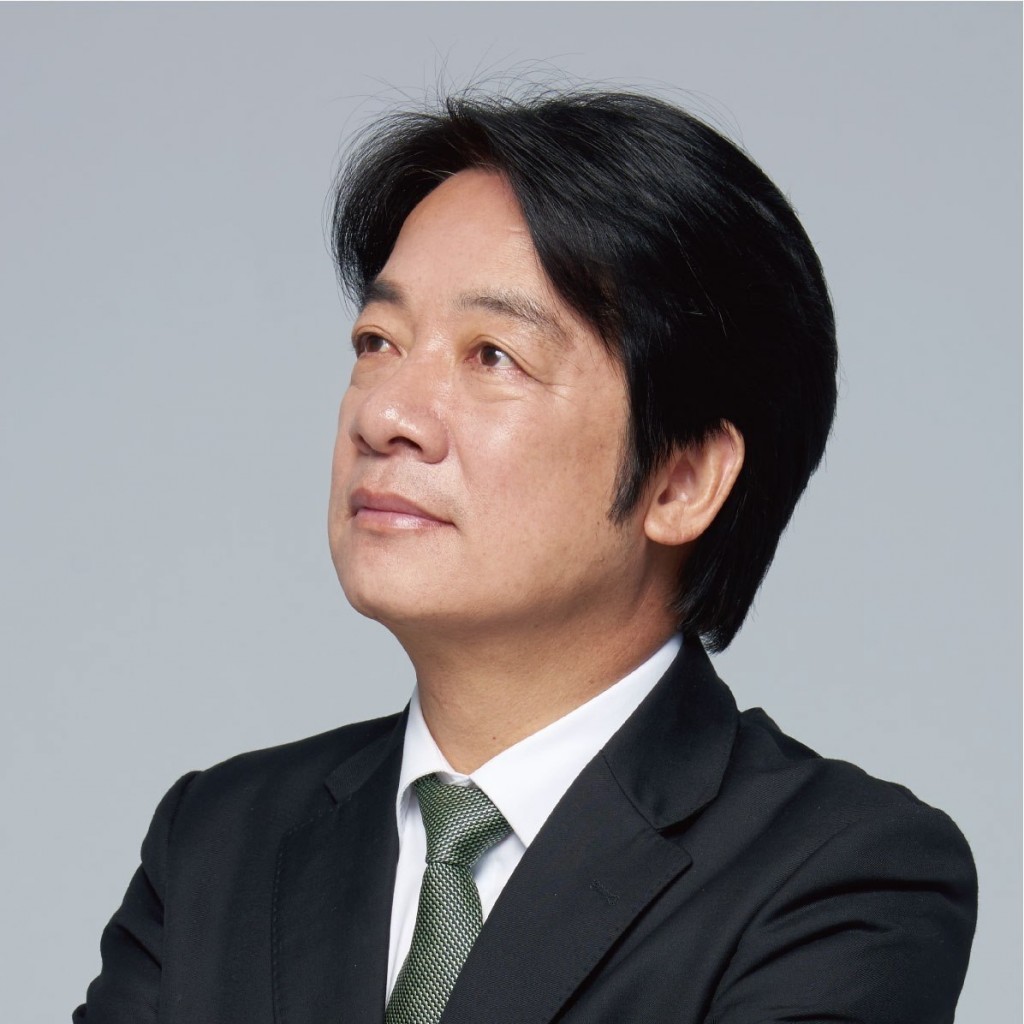 TAIPEI (Taiwan News) – As rumors of changes to the presidential primary rules at the Central Executive Committee (CEC) meeting of the ruling Democratic Progressive Party (DPP) heat up, Taiwan's former Premier William Lai (賴清德) is calling for a just election to unite party supporters, win the 2020 election, and safeguard democracy.

The party's decision-making body will convene on Wednesday afternoon (May 22) to make a final resolution on its stalled primary election negotiations. Rumors are swirling the rules for opinion polling will include mobile phones, which favor the sitting President and former DPP Chairperson Tsai Ing-wen (蔡英文).

Lai said in a new Facebook post that he is running in the DPP primary as many of the party’s grassroots supporters have asked him to do so, and because the polls paint a pessimistic picture for the DPP to remain in power after 2020.

Lai expressed how upset he was about rumors of a possible change in the polling approach at the CEC meeting today, after it unilaterally imposed changes on the time taken to conduct nationwide opinion polling. "It will take a severe toll on the party's credibility if the rumors turn out to be true," he commented.

People familiar with the matter told a Taiwan News reporter that DPP supporters are planning to gather in front of the party headquarters at 1:00 p.m. on Wednesdays to petition CEC members for a fair decision.