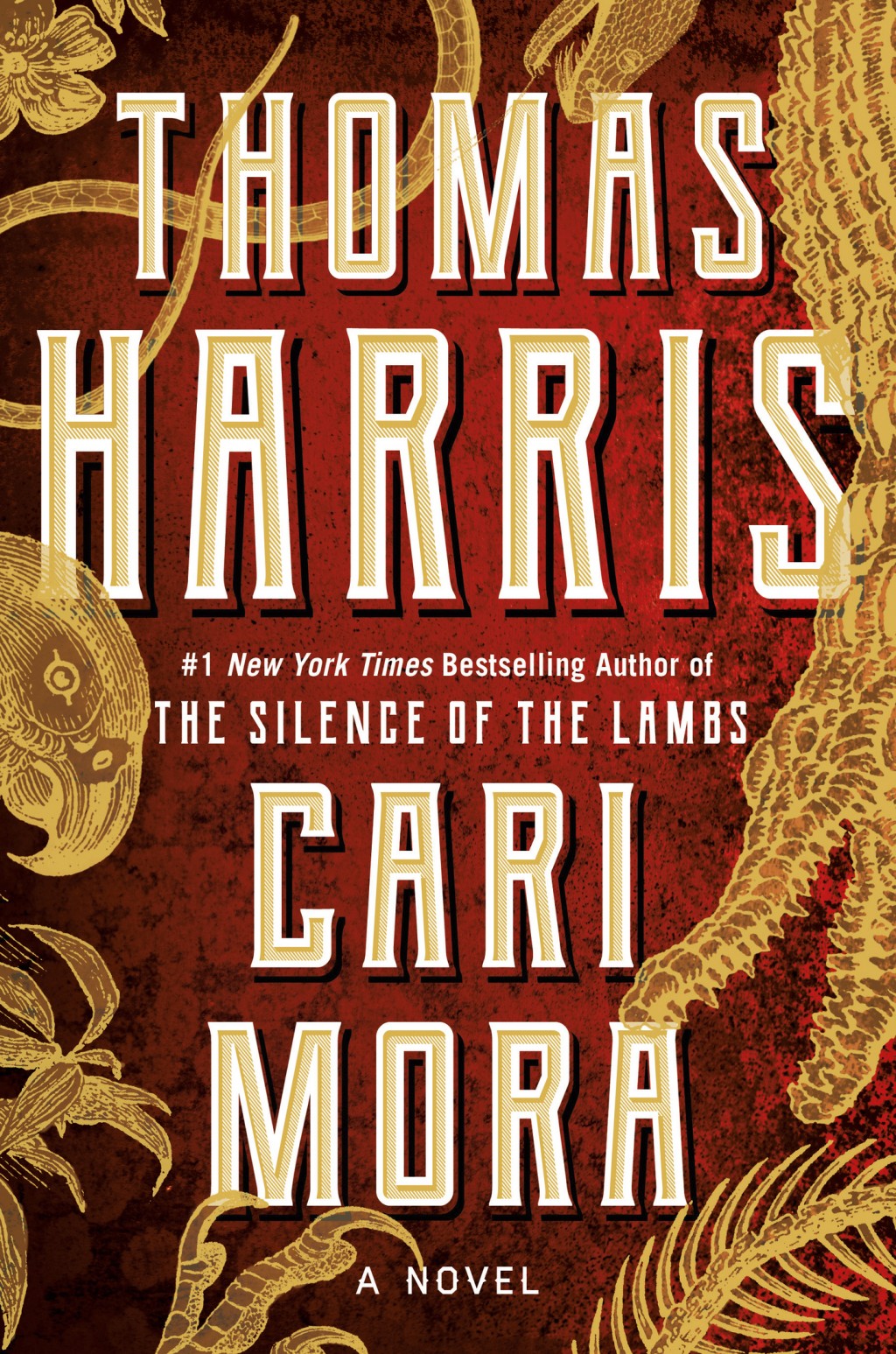 In Thomas Harris' new novel, Cari Mora escaped a violent past and now lives in Miami. She can stay in the United States thanks to a temporary protected status, but she still fears being sent back to her native country.

She works as caretaker of the house that was once owned by drug lord Pablo Escobar. The house has a reputation of not only being haunted, but also the possibility of a treasure of $25 million of gold hidden somewhere underneath the residence. So when a man named Hans-Peter Schneider and his colleagues rent the house to make a film, she knows what they are really after.

Hans-Peter is a sociopath like another famous Harris villain, but does not come close to the nuance and sophistication of Hannibal Lecter. Lecter has elements of his personality and behavior that elevates him above being a typical antagonist, while Hans-Peter has a lye machine and weapons. They are both monsters, but only one is truly terrifying.

The push for the treasure puts Mora in the middle of ruthless people who will do anything to achieve their goals, and to stay alive she will have to remember skills she learned in her past that she was trying to forget.

Descriptions run between vague and excessively graphic. A couple of scenes will remind readers of the brain eating scene from "Hannibal." The writing veers between elegant and repulsive.

Readers who are fans of "Red Dragon" and "Silence of the Lambs" will be disappointed in Harris's first novel to not feature Lecter since his debut, "Black Sunday," which was released in 1975. Ultimately this book will be remembered primarily for its look at the Miami area amid carnage, greed, the plight of immigrants and survival.