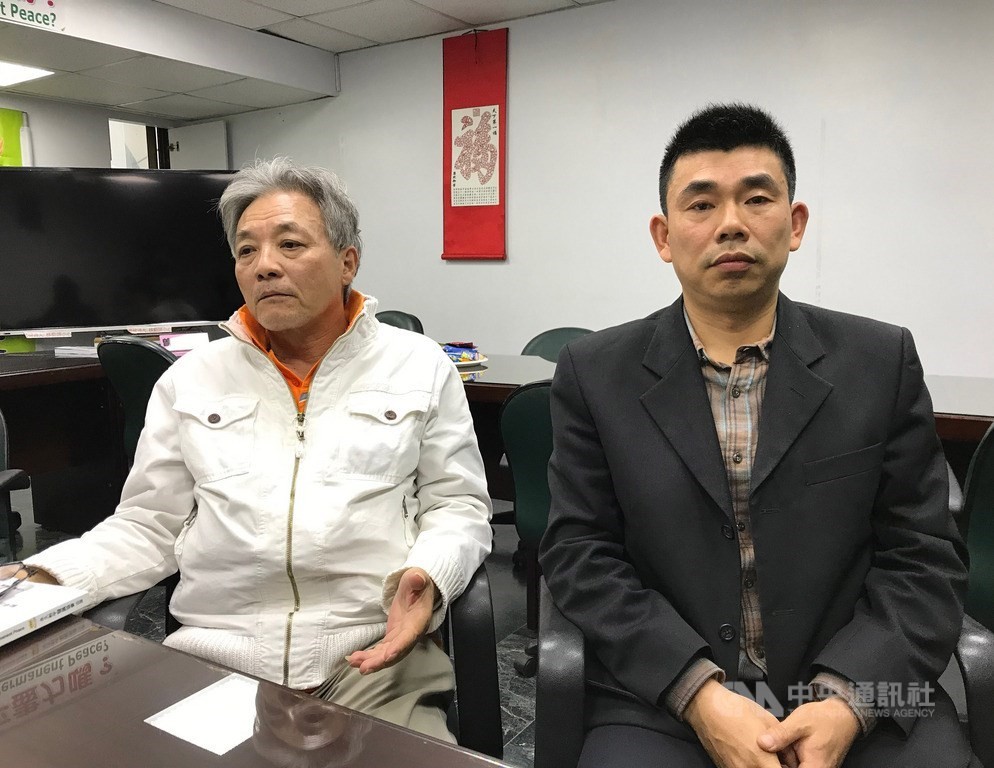 TAIPEI (Taiwan News) – One of two Chinese dissidents who arrived in Taiwan last September asking for political asylum was allowed to fly on to Canada after 233 days on the island, reports said Tuesday (May 21).

Yan Kefen (顏克芬) and Liu Xinglian (劉興聯) arrived at Taiwan Taoyuan International Airport on September 27 together on a flight from Thailand, but instead of boarding their next flight, they requested political asylum in Taiwan, the Central News Agency reported.

After spending four months at the airport, they were allowed to fly out of Taiwan on January 30 before returning at the invitation of a foundation, which allowed them to enter the country.

Yan received approval from Canada to enter on a visa for professionals and left Taiwan on a flight to Toronto May 18, moving on to Ottawa on May 19, according to CNA. In a radio interview, he thanked Taiwan, the government of Canada, friends and non-governmental organizations for helping him.

Due to problems with diabetes and high blood pressure, Liu, 64, was still remaining in Taiwan for the time being to receive medical care. He was still considering his next move, CNA reported.

The Mainland Affairs Council did not comment on the cases.