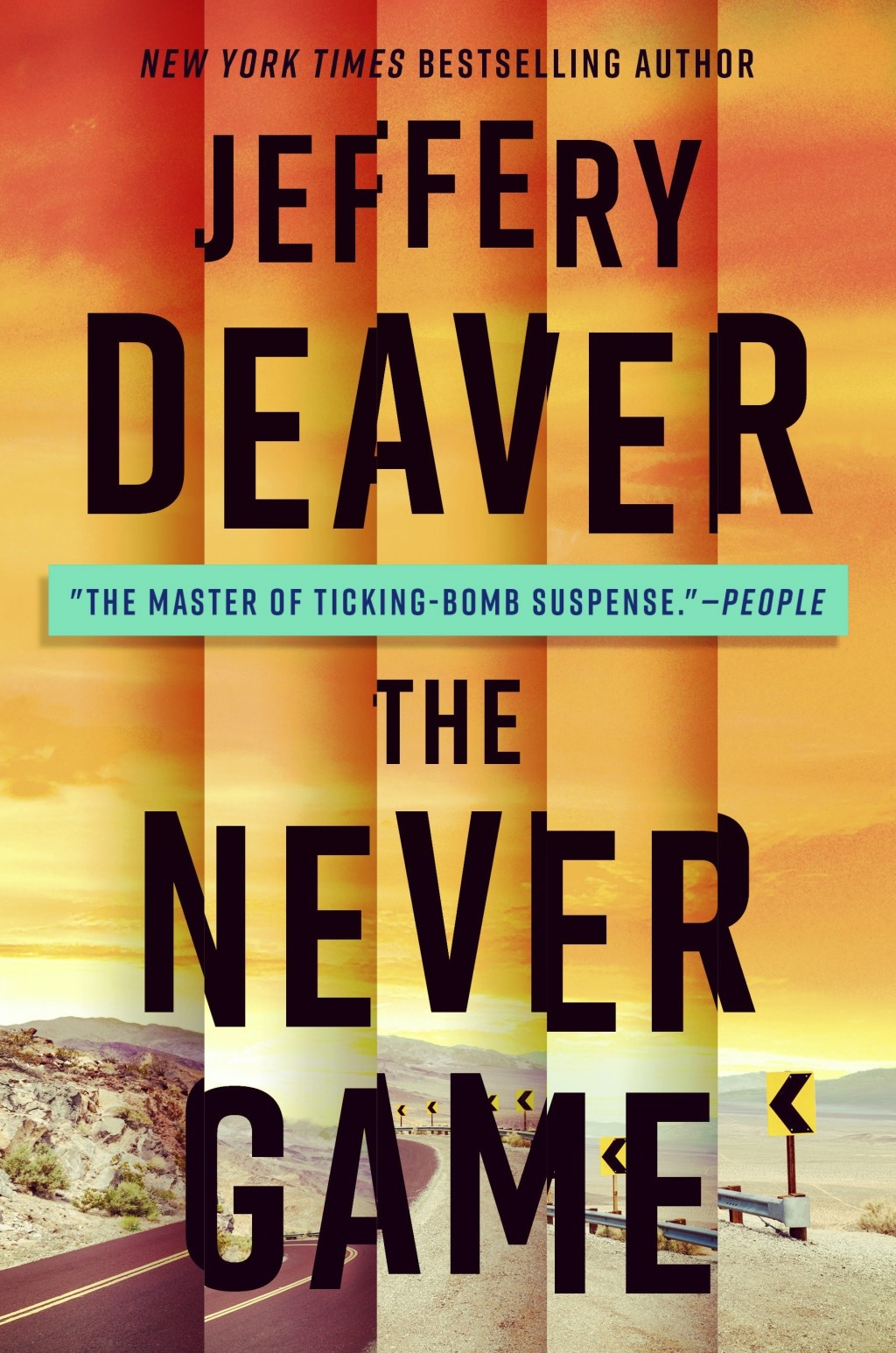 In Jeffery Deaver's "The Never Game," Sophie doesn't fit the profile of a runaway, and her father believes she's been abducted. He offers a $10,000 reward for her whereabouts, and that reward gets Colter Shaw to look into the case. He constantly calculates the odds of success and percentages of various scenarios and possesses an uncanny ability to see details the experts miss. He makes money off collecting rewards, and he's good enough to make a decent living at it. Shaw agrees that Sophie didn't run away, and when he goes to the police to offer his help, he learns they haven't started an investigation. A quick probe finds Sophie's cellphone near a site showing obvious signs of a struggle. Revealing this new information to the police peaks their interest and now paints Shaw as a person of interest in Sophie's disappearance.

Readers come to expect the unexpected in Deaver's novels, and this story proves to be no exception. The first massive twist involves how quickly he solves the case, which in the hands of a lesser writer would be the entire tale. But Deaver is just getting started, as the story pivots into the world of online video gaming toward someone who believes that a fictitious creation is actually real. In the real world, lives aren't unlimited, and unfortunately for Shaw, he has no more to protect him from what's coming.

Deaver introduces a fascinating new character in the methodical Colter Shaw. Nothing is predictable in the case, and like a curvy mountain road, the twists are intense. Hopefully more stories with Shaw are in the future.