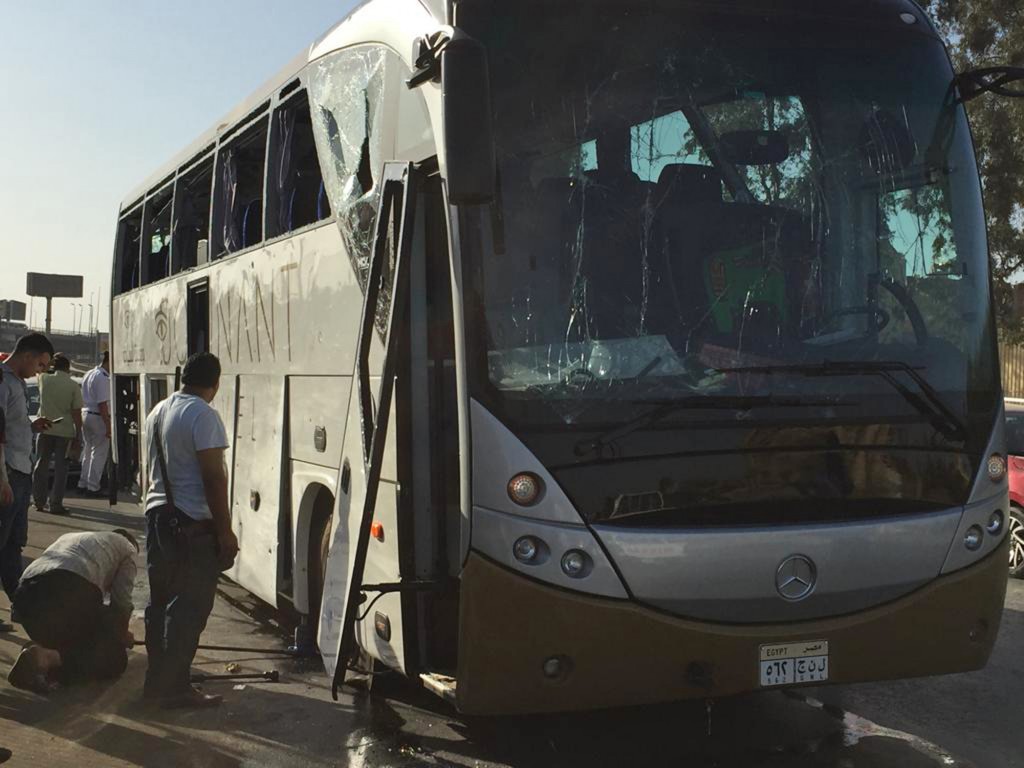 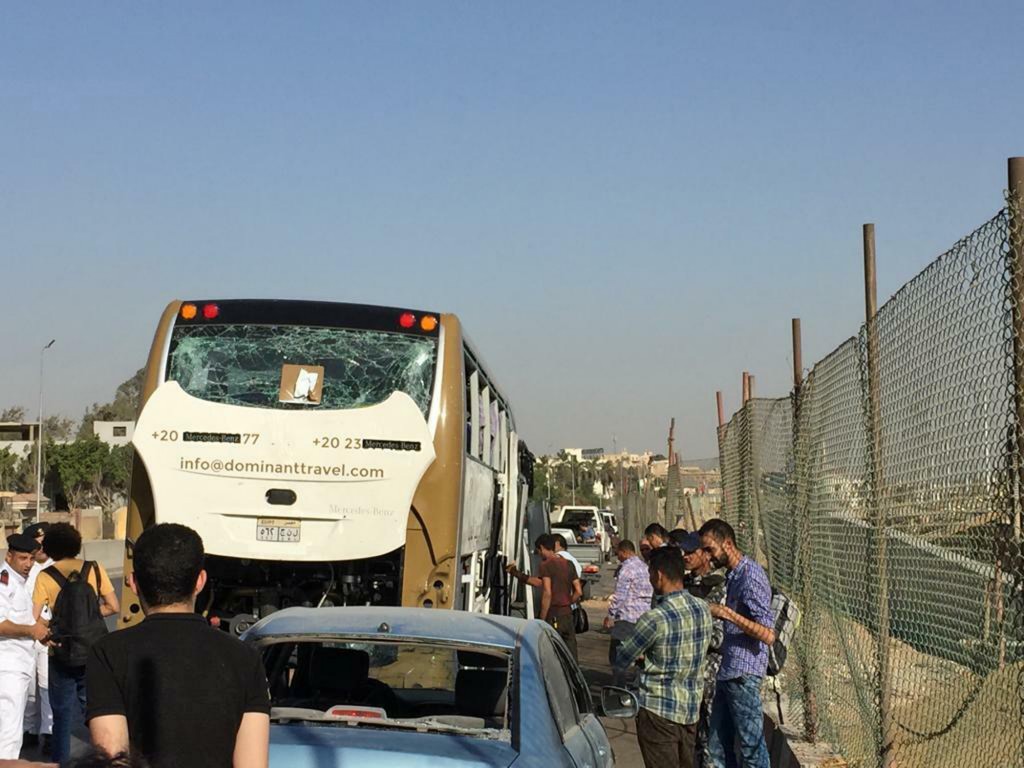 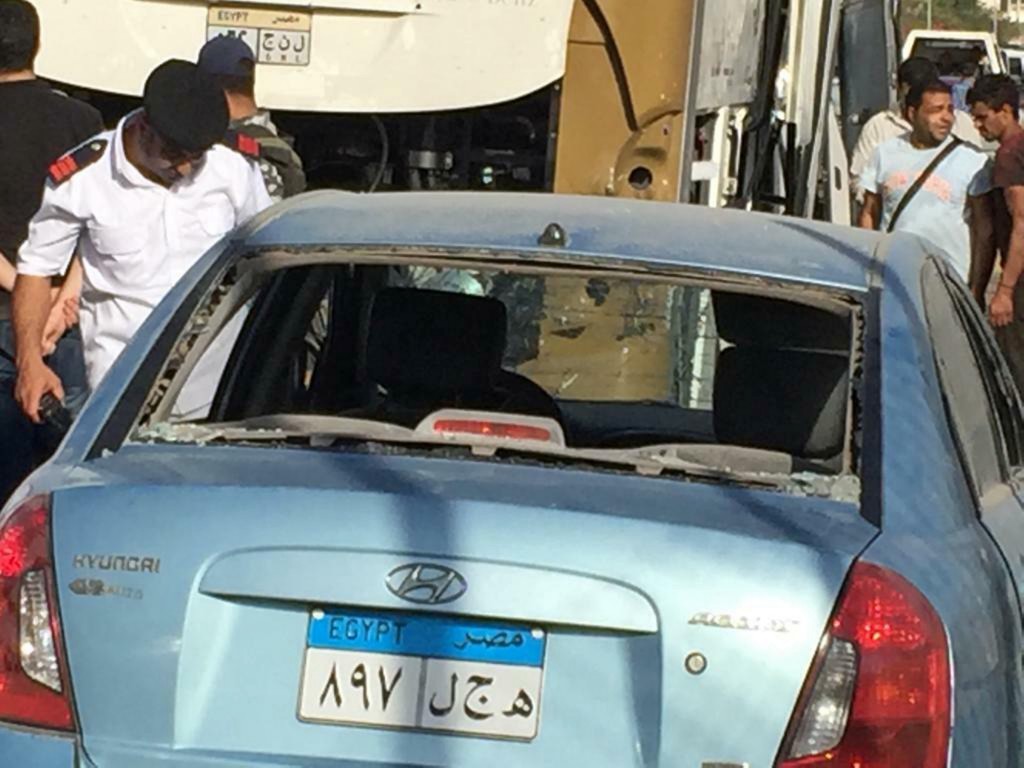 CAIRO (AP) — Egypt says security forces killed 12 members of a militant group with suspected links to the now-outlawed Muslim Brotherhood in shootouts in Cairo, just hours after a roadside bomb struck a tourist bus near the Giza Pyramids, wounding at least 17.

The Interior Ministry says seven of the militants were killed in a firefight when police raided their hideout in the Sixth of October suburb. The remaining five were shot and killed after opening fire on police storming their residences in Cairo's Shorouk suburb.

The ministry says explosive devices, weapons and ammunition were found in the militants' possession. It says the militants belonged to "Hasm," an armed faction of the Brotherhood.

No group claimed responsibility for the attack.