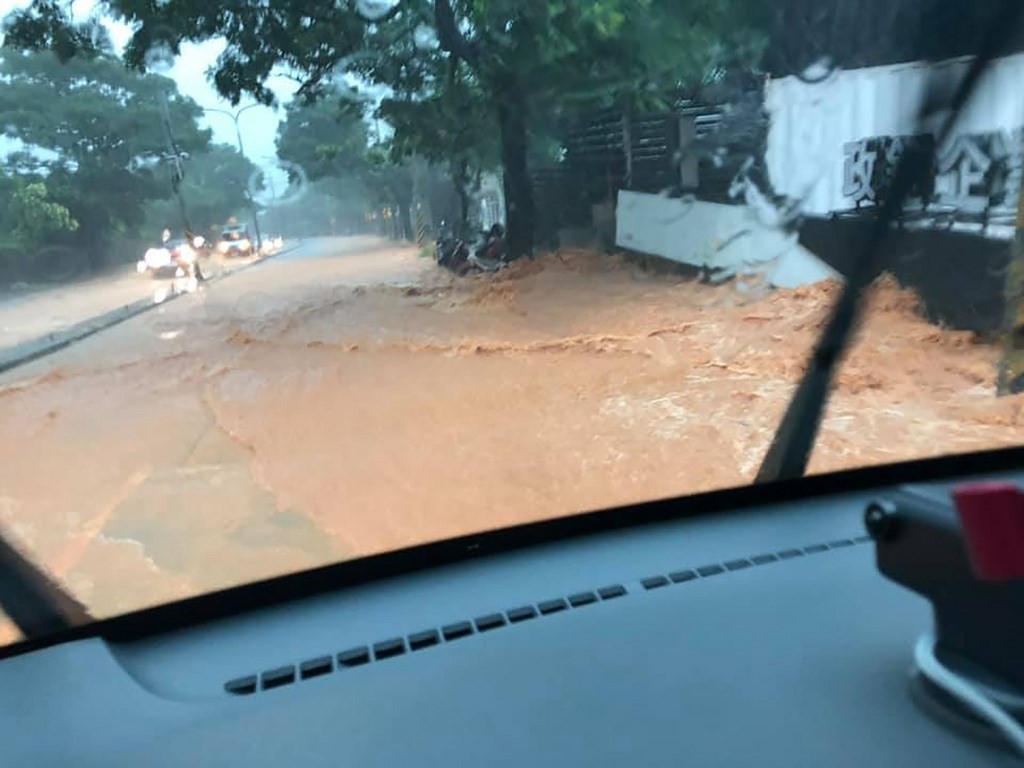 TAIPEI (Taiwan News) -- The Central Weather Bureau (CWB) observed that as rainfall in northern Taiwan is starting to diminish this afternoon (May 20), it has started to increase rapidly in southern and central Taiwan, leading it to issue a heavy rain advisory for 15 counties and cities.

Between 2:20 p.m. to 3:20 p.m., the CWB reports that rainfall in Alishan Mountain in Chiayi and Tainan's Baihe District exceeded 70 mm. Tainan's Dongshan and Houbi districts recorded 60 mm of rain, while Chiayi's Shuishang and Dapu townships registered 50 mm of rain. 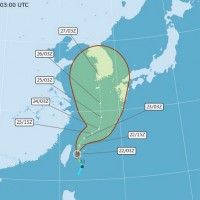 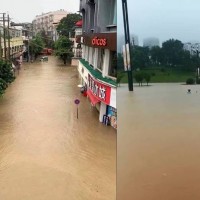