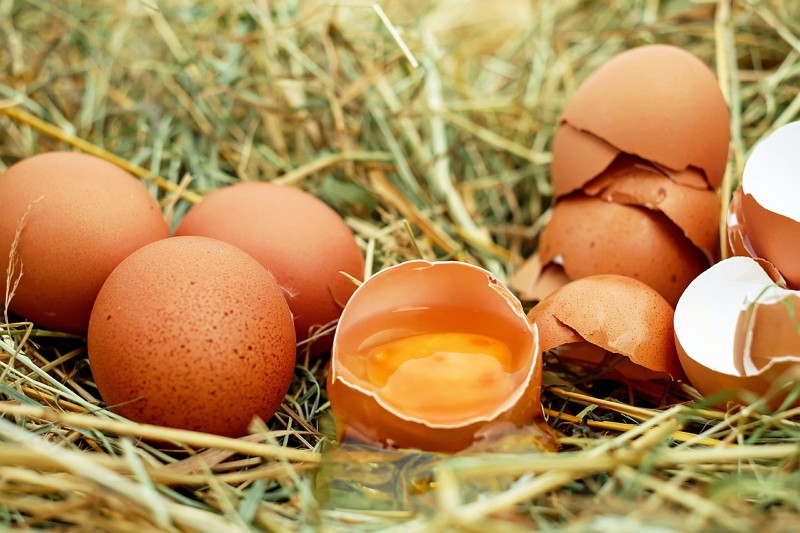 Taiwan's Food and Drug Administration (FDA) also noted that, in light of incidents involving eggs contaminated with the chemical fipronil in a number of countries in recent years, Taiwan implemented new inspection measures on egg products from January 2019. Only those passing strict hygiene standards have been allowed entry, according to the FDA.

The new rules to be implemented from August will require egg importers to provide relevant documents issued by source countries guaranteeing safety of the goods at the customs before they receive a green light to enter Taiwan. The move underscores Taiwan’s effort to reduce risks associated with the processing procedures in the production of eggs.

According to the FDA, Taiwan saw the import of 2,661 tons of egg products in 2018 from 14 countries including the U.S., Italy, Ukraine, France, and India.

In June 2018, German authorities recalled more than 73,000 Dutch eggs after discovering they were contaminated with the insecticide fipronil in six German states, reported the Associated Press. 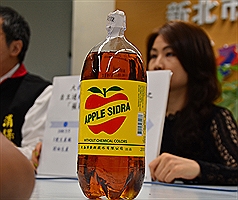 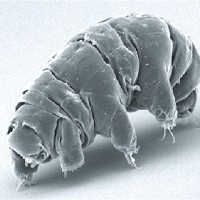 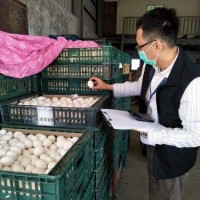 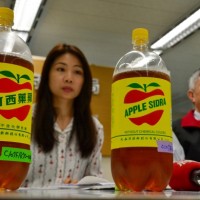