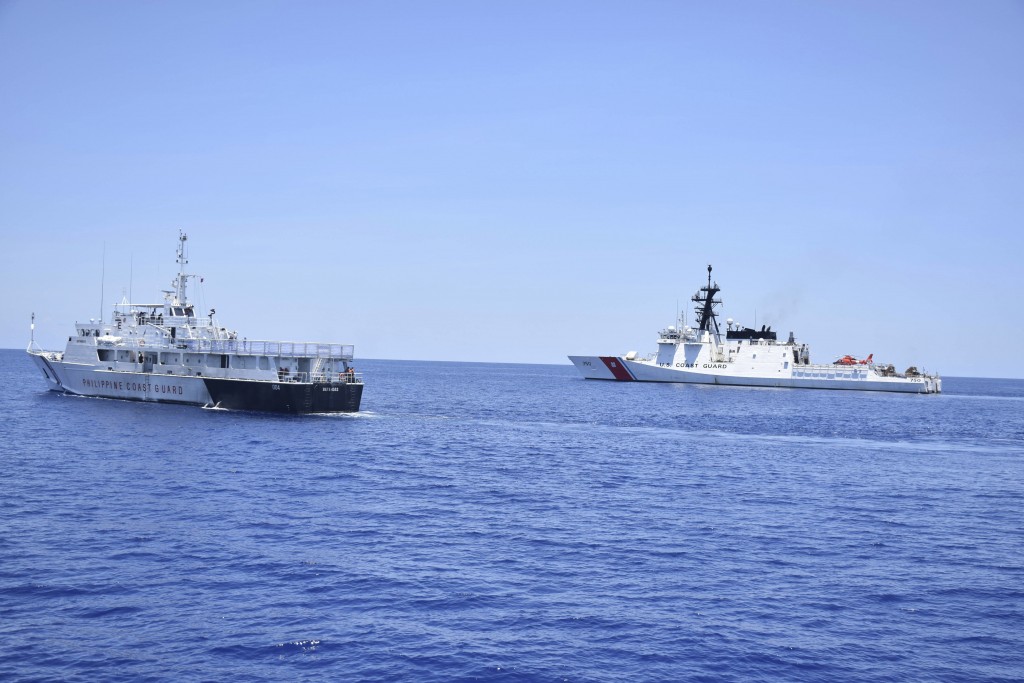 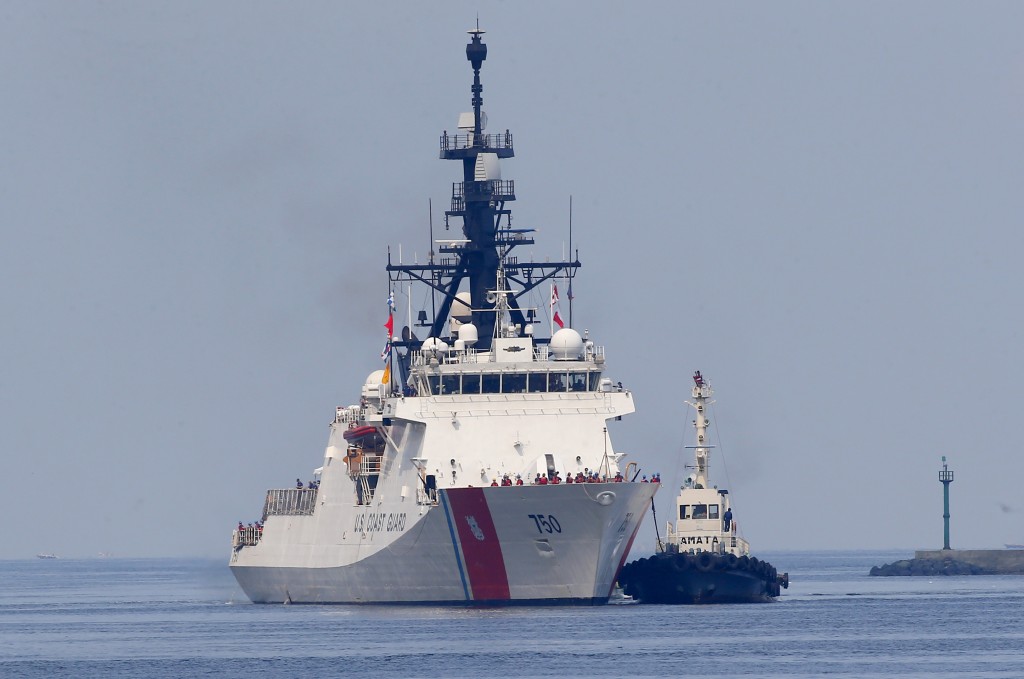 An expert with the U.S. Center for Strategic and International Studies has warned of a looming collapse of crucial South China Sea fisheries due to overfishing and development projects.

Greg Poling, director of CSIS's Asia Maritime Transparency Initiative, said stocks in the sea, which accounts for about 12% of the global fish catch, "now are on the verge of collapse."

Southeast Asian communities that rely on fishing in the sea "will be devastated," Poling said in an interview with the PBS NewsHour in the U.S.

"You're talking about hundreds of thousands of people that rely on fishing or fishing related industries and millions of more that rely on the fish and other marine life for food security."

Poling said the impact will be felt more greatly by Southeast Asian countries than by China, whose moves to assert its claim to virtually the entire crucial waterway have contributed to the damage to fisheries.

All six governments that exercise overlapping claims in the area are incentivized to catch as much fish as possible at the expense of their rivals, Poling said. Meanwhile, China's project of building man-made islands topped with military installations has destroyed thousands of acres (hectares) of coral reefs and Chinese fishing practices, especially the gathering of giant clams, have added to the devastation, he said.

"Some of these (reefs), the ones that you've probably seen pictures of Chinese air bases going on top of, those are dead forever. A lot of the others could come back but it's going to take decades of being left alone and right now there is very little chance that they're going to be left alone," Poling said.

US SAYS ITS JETS PATROL DAILY

A top American military commander says U.S. Air Force jets patrol the South China Sea daily to foster freedom of overflight, although they're not as visible as Navy patrols in the disputed waters.

"We fly on a daily basis in and around the South China Sea and really all across the region," Gen. Charles Q. Brown Jr., commander of U.S. Pacific Air Forces, told a news briefing late Thursday in Manila.

American pilots have a standard reply when they receive Chinese radio inquiries, Brown said. Routine U.S. Air Force patrols are not provocative but will press on to ensure everybody can fly where international laws allow them to, he said.

"It's something that I think all nations should be able to do," Brown said. "I realize that, sometimes, you know, China does not like that fact."

China fumes over the American military presence, at sea or on air it what it sees as its own territory.

Brown visited the Philippines last week for meetings with top military officials, including the chief of staff, Gen. Benjamin Madrigal Jr., with whom he discussed the prospects of increasing multilateral training involving U.S. and Philippine air forces.

A top U.S. admiral says the Navy has not increased maritime patrols in the South China Sea but is maintaining a "consistent" presence in the disputed waterway.

Chief of Naval Operations Adm. John Richardson sought to reassure regional partners, some of whom have opposing claims in the waters but benefit from good relations with China on other fronts.

Richardson was addressing an international security conference in Singapore on Wednesday.

"I've done the analysis so that I can state with confidence that our level of operations, our presence there, has been consistent over the decades," Richardson said. "There's nothing that has spiked recently."

The International Maritime Security Conference was attended by representatives from 33 navies, including 16 navy chiefs. A Chinese delegate was also present.

China has built military installations on seven man-made islands in the waters. The other claimants, most notably the Philippines and Vietnam, have protested China's behavior but they also maintain good relations with Beijing.

Capt. John Driscoll, commanding officer of the U.S. Coast Guard Cutter Bertholf, told reporters during a port call in Manila that two Chinese coast guard ships were spotted in the vicinity of the exercise.