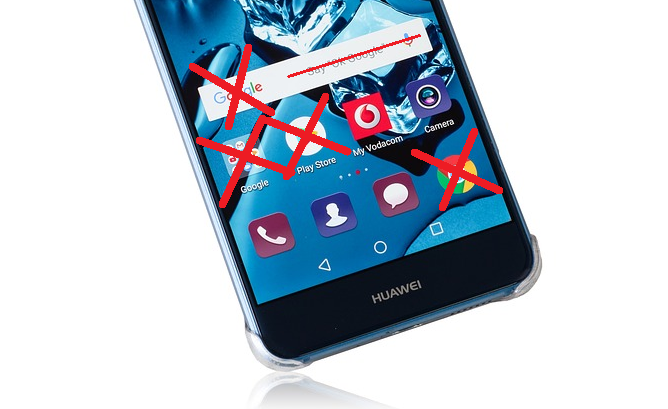 Reuters news reported on Monday (May 20) that Google had suspended its Android license with the Chinese firm. This means that future devices produced by Huawei utilizing the Android operating platform will not have access to Google services like the “Play Store” or the “Gmail” network.

The decision by Google to restrict Huawei’s access to the Android Open Source Project (AOSP) has been called a “huge blow" to an already "besieged” Huawei, by tech news site The Verge.

Trump’s executive order aimed at “Securing the Information and Communications Technology and Services Supply Chain” was signed on May 15. The U.S. Department of Commerce released a follow-up statement that Huawei would be added to a a “blacklist” of 70 business entities “engaged in activities that are contrary to U.S. national security or foreign policy.”

The ban went into effect on Friday (May 17). Google took immediate initiative to comply with the executive order.

While the move is not expected to affect Huawei devices currently operating with the Android system, customers purchasing future generation Huawei products will not have direct access to the Google network and services. This is expected to have a significant impact on sales of Huawei products outside of China.

Huawei has reportedly been developing its own operating system (OS) in anticipation of such a development as being placed on the U.S. blacklist. Following the rupture with Google, the implementation of a Huawei-specific smart device OS platform, probably based on the android model, is now almost certain.