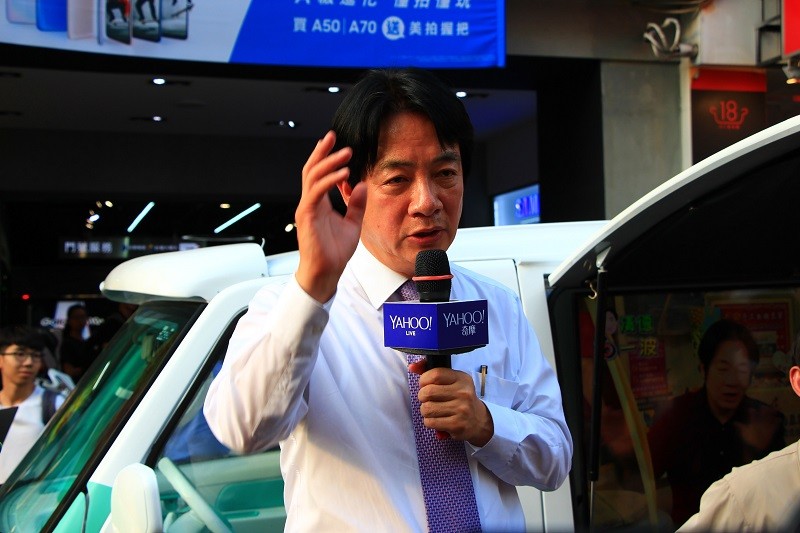 A plurality of voters older than 20 years of age, 53 percent, said they’d choose Lai in the 2020 presidential election, while 38.5 percent of voters indicated they would vote for Han.

Among independent voters, 45 percent said they support Lai, compared to 37.5 percent who said they would support Han, according to the poll.

In a DDP presidential primary match-up, Lai leads Tsai by 12 percentage points, with Lai getting 49 percentage of party support and Tsai getting 37.2 percent.