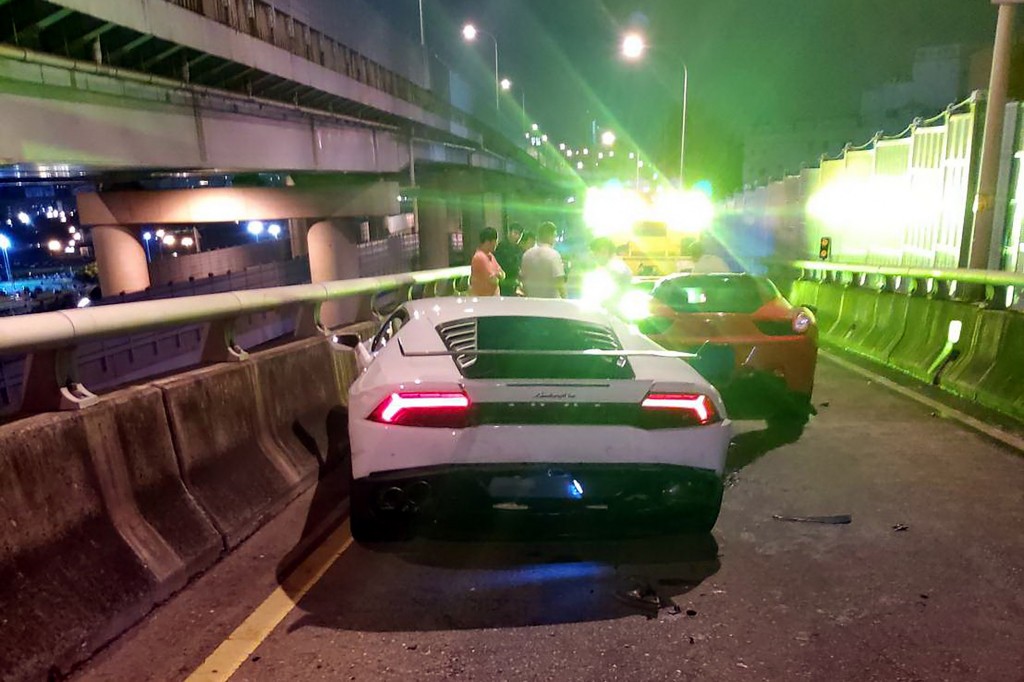 TAIPEI (Taiwan News) – A Taiwanese driver caused damage estimated at NT$4 million (US$127,000), or twice the price tag of his BMW, when he crashed into a Lamborghini and a Ferrari on Friday night (May 17).

The accident happened on a freeway exit ramp in Sanchong, New Taipei City, when the driver of a silver BMW 1-series hit a white Lamborghini and a red Ferrari which had been waiting at a red light.

Nobody was injured in the crash, and none of the drivers tested positive for alcohol, the Central News Agency reported.

As often the case in accidents involving high-profile sports cars, the repair costs were expected to reach a considerable amount. Some media reports said the damage in Friday night’s crash might total NT$4 million, or at least twice the cost of a new BMW 1-series car, which usually costs about NT$1.5 million to NT$2 million in Taiwan. 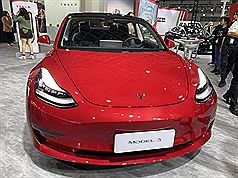