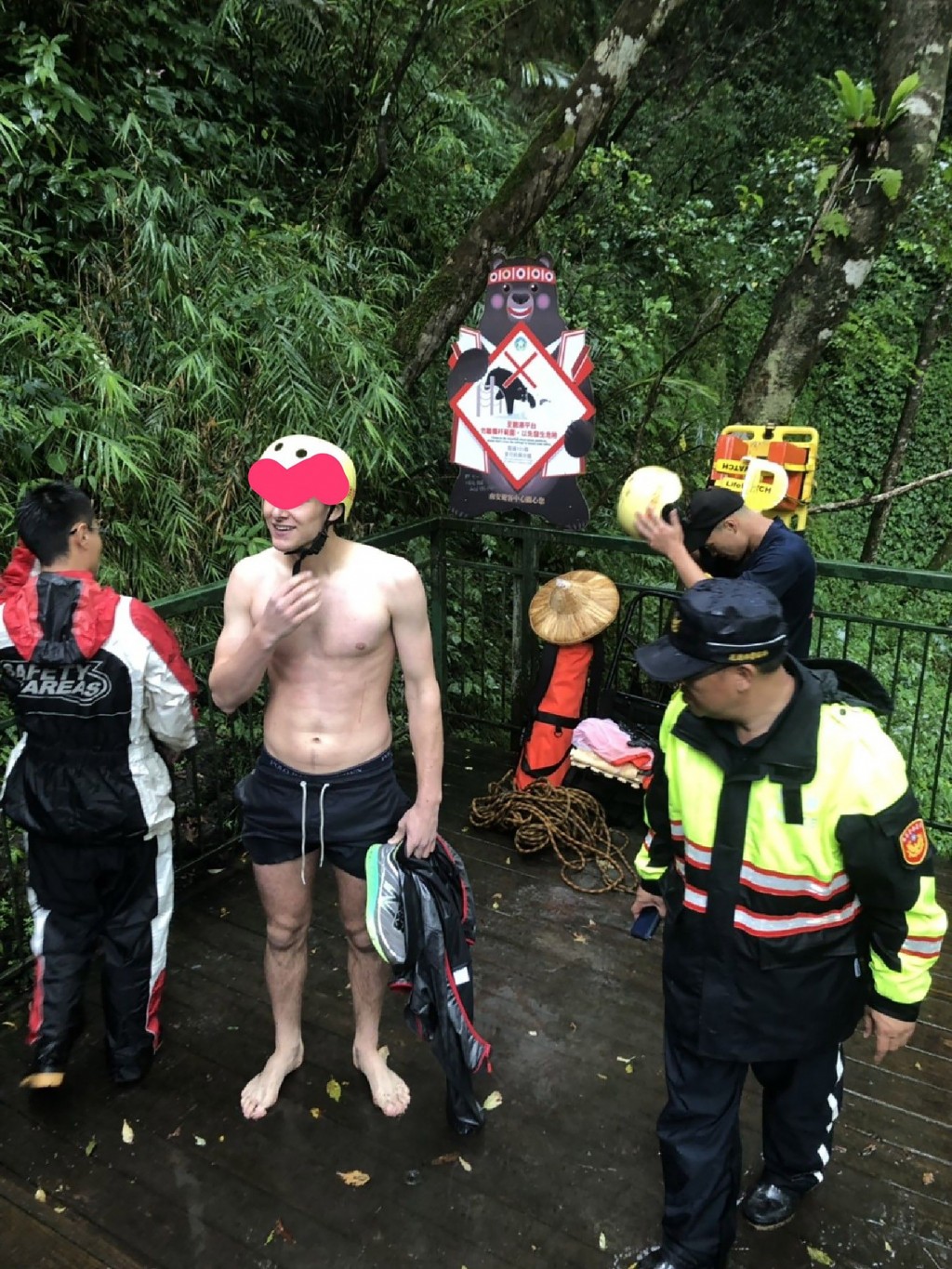 TAIPEI (Taiwan News) – Heavy rain was likely in 19 cities and counties across Taiwan’s main island Saturday (May 18), with reports coming in of landslides in Nantou County and of a young Dutch hiker falling down a ravine in Hualien County.

Due to southwesterly winds, most of Taiwan would experience varying degrees of heavy rain during Saturday, the Central Weather Bureau said.

Particularly vulnerable for landslides were the counties of Chiayi, known for its Alishan scenic area, and Nantou, also a favorite destination of weekend travelers.

A line on the popular Alishan forest railway line was out of action due to poor weather Saturday, according to the Central News Agency.

Falling rocks, landslides and flooding made road travel difficult in parts of Nantou County, including the townships of Renai, Puli and Guoxing, though rescue teams often succeeded in clearing obstacles within hours.

While it was not known whether the rain was responsible, a foreign hiker fell down a 20-meter-deep ravine in the Hualien County township of Zhuoxi, on a trail which forms part of the Yushan National Park, CNA reported.

The 19-year-old Dutch man had been accompanied on the trip by his sister and parents. He remained conscious, and help was sent on the way after the accident was called in just before noon Saturday. Later reports said he had not been seriously injured and even turned down offers of hospital treatment as he was hauled back up the cliffside by rescuers.