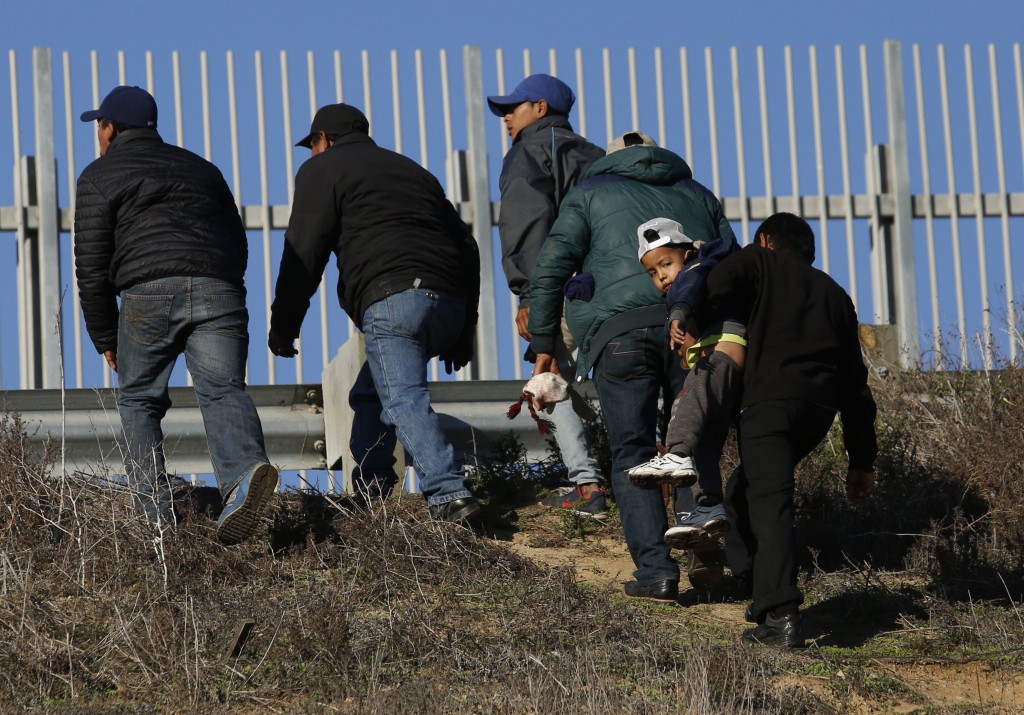 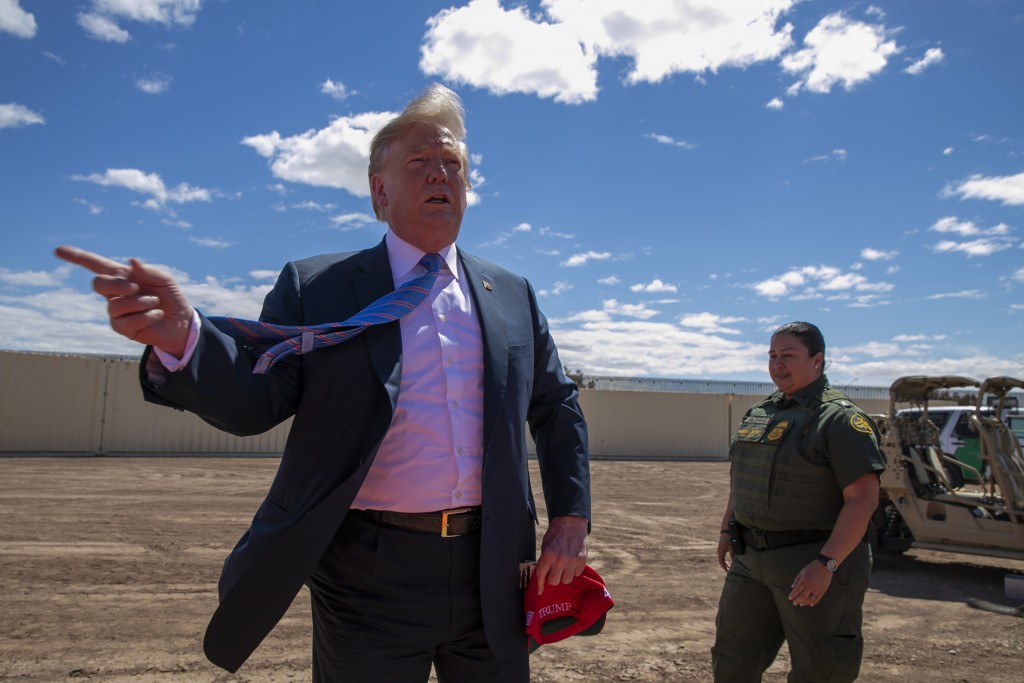 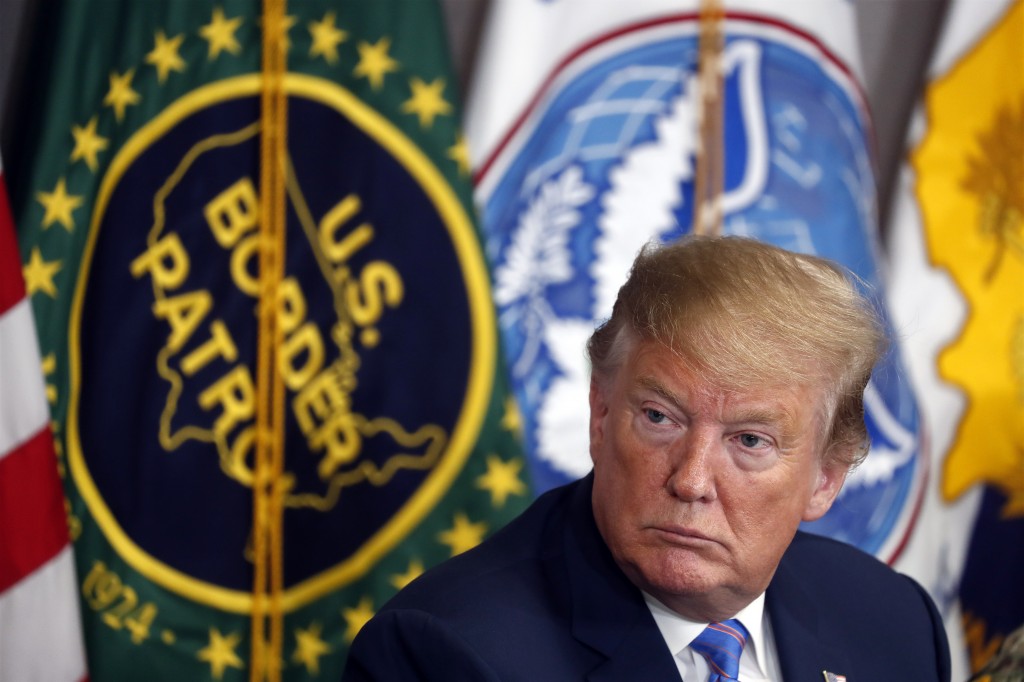 Arguments have concluded in a federal courtroom in California where billions of dollars that would allow President Donald Trump to build his border wall is at stake.

California and 19 other states brought one lawsuit; the Sierra Club and a coalition of communities along the border, represented by the American Civil Liberties Union, brought the other.

They plaintiffs sought an injunction to block the government from moving forward with its construction plans. The judge said he will make a decision next week.

President Donald Trump is moving fast to spend billions of dollars to build a wall on the Mexican border with money secured under his declaration of a national emergency, but he first must get past the courts.

On Friday, a federal judge in Oakland, California, will consider arguments in two cases that seek to block the White House from spending Defense and Treasury Department money for wall construction. California and 19 other states brought one lawsuit; the Sierra Club and Southern Border Communities Coalition, represented by the American Civil Liberties Union, brought the other.

On Thursday, a federal judge in the nation's capital will consider a bid by the U.S. House of Representatives to prevent Trump from spending any Defense Department money for a border wall.

At stake is billions of dollars that would allow Trump to make major progress on a signature campaign promise heading into his campaign for a second term.