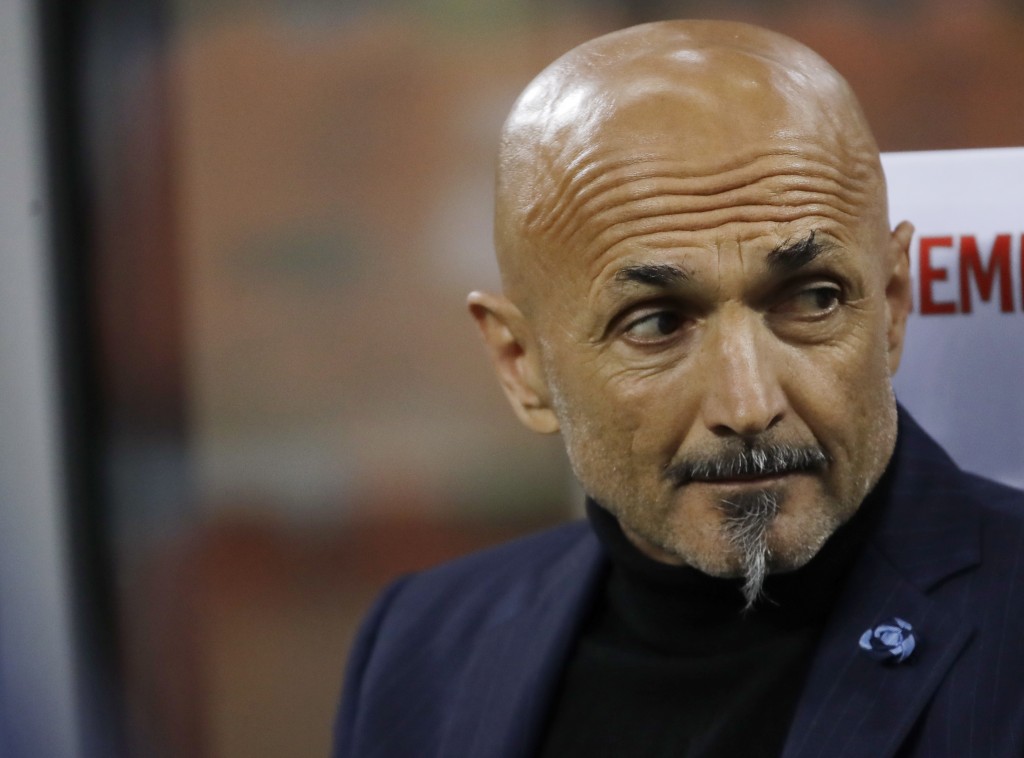 The three-time European champion is third in Serie A and on track to enter the Champions League group stage next season.

UEFA has sent Trabzonspor's case back to its judging panel for a ruling after the club breached its agreement signed three years ago.

Trabzonspor, which has qualified for the Europa League, failed to break even on its accounts this season.