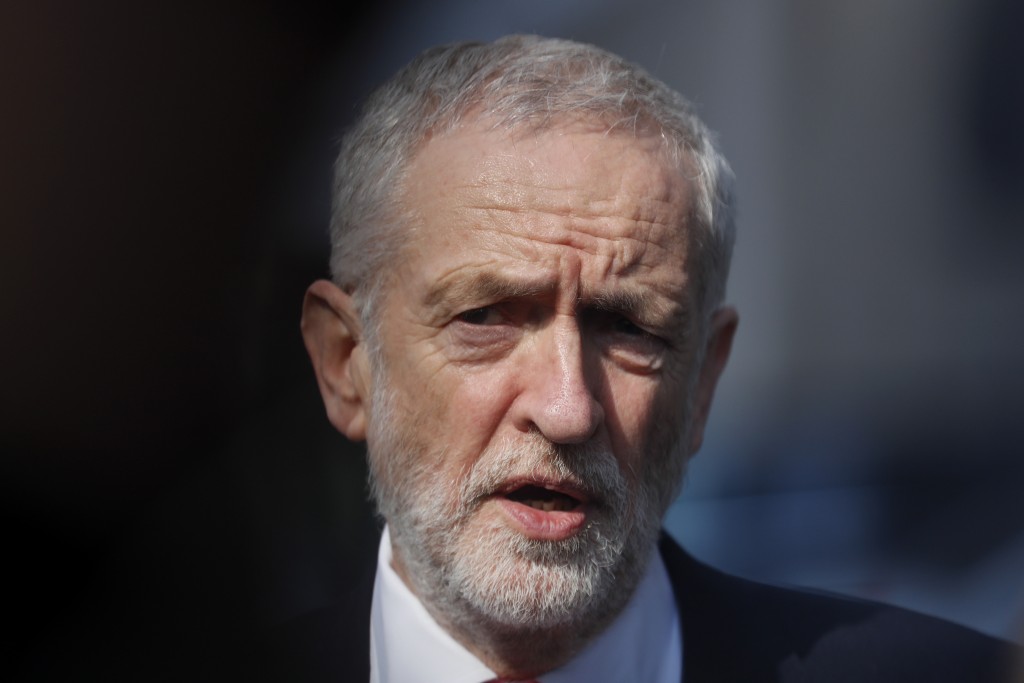 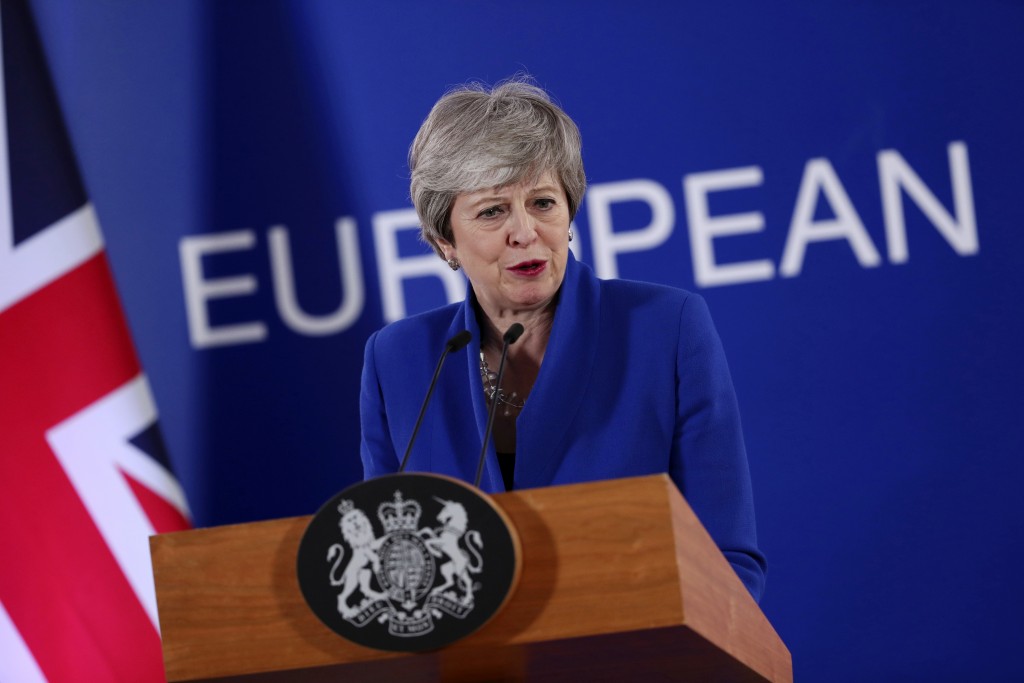 LONDON (AP) — The Latest on Brexit talks (all times local):

The German government says it still has a "great interest" in Britain reaching a domestic agreement on how to move forward on Brexit, after talks between government and opposition broke down.

Martina Fietz, a spokeswoman for Chancellor Angela Merkel, said Friday that she can't comment specifically on the latest development. But she said that the German government's interest in Britain agreeing how to organize the country's exit from the European Union and get it through Parliament "is of course still there, and we are watching with interest what is happening in London."

Britain was due to leave the EU on March 29, but the bloc has extended the Brexit deadline until Oct. 31.

German Foreign Ministry spokesman Rainer Breul said "we of course expect from the British side that they use this time frame and don't face the same situation in October that we had a few weeks ago."

Cross-party talks in Britain aimed at striking a compromise Brexit deal have broken down without agreement.

Opposition Labour Party leader Jeremy Corbyn says the talks with Prime Minister Theresa May's government have "gone as far as they can."

The two sides have held weeks of negotiations to see if they can agree on terms for Britain's exit from the European Union that can win support in Parliament. The talks began after lawmakers rejected May's divorce deal with the EU three times.

But the Conservatives and Labour differ on how close an economic relationship to seek with the bloc after the U.K. leaves.

Britain was due to leave the EU on March 29, but Brexit has been delayed until Oct. 31 amid the political impasse.