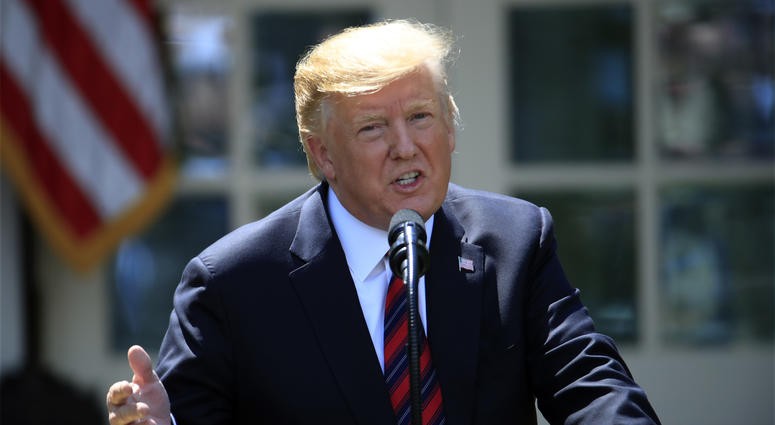 TAIPEI (Taiwan News) – On Friday (May 17) in the United States, a ban on U.S. firms dealing with Chinese telecom and smart phone manufacturing giant, Huawei, along with 70 related business entities, will go into effect.

Trump’s executive order, signed on May 15, but has been under consideration for months. Blocking Huawei and other firms from dealing with U.S. firms can be seen as another action in the escalating trade war, following Trump’s re-imposition of the tariffs on Chinese goods last week.

When asked about the ban at a legislative hearing Thursday (May 16), Minister Shen said “Taiwan companies should seize this opportunity to diversify their supply sources.” With Taiwan’s robust capabilities in the telecom industry and computer component manufacturing, the country should capitalize on the disrupted global supply chain in the wake of the Trump administration’s Huawei ban.

Shen also stated that the Tsai administration is eager to help any companies seeking to relocate manufacturing bases from China to Taiwan, reports CNA. The outlook is promising as China is now the least attractive it has been for foreign investors in 20 years, while Taiwan's economy shows slow and steady growth. Over the past year, many U.S. agencies have been warning the administration of the security and espionage threats posed by Huawei and other Chinese companies. In early May, the administration in cooperation with the Czech government hosted a conference in Prague to discuss the security concerns that European nations must consider if they choose to implement 5G networks with Huawei as a partner.

Many see the U.S. ban implemented this week as a strong message to European partners who are still considering working with Huawei to establish their next generation telecom infrastructure. U.S. Secretary of Commerce, Wilbur Ross, stated that the ban is intended to "prevent American technology from being used by foreign-owned entities in ways that potentially undermine US national security or foreign policy interests."

Huawei has called the ban unfair and “in no one’s interest,” reports NPR.

On Tuesday (May 14), a day before the executive order was signed, Huawei said that it would be willing to sign “no-spying agreements” with governments that are weary of the company being manipulated to serve the political purposes of China’s state intelligence agencies.

On Thursday, a day after Trump's order was signed, it was revealed that the Netherlands intelligence agency is investigating a Huawei “backdoor” spying operation that targeted a Dutch telecom firm, reports Reuters.

Meanwhile in the U.K. on Thursday, a report was issued by lawmakers and academics urging a Huawei ban on national security grounds, which includes a plea from a former MI6 chief, Richard Dearlove, calling for the U.K. to reconsider its partnerships with Huawei.

In Taiwan, Huawei products and services have been banned from all branches of Taiwan's government since March 2019.