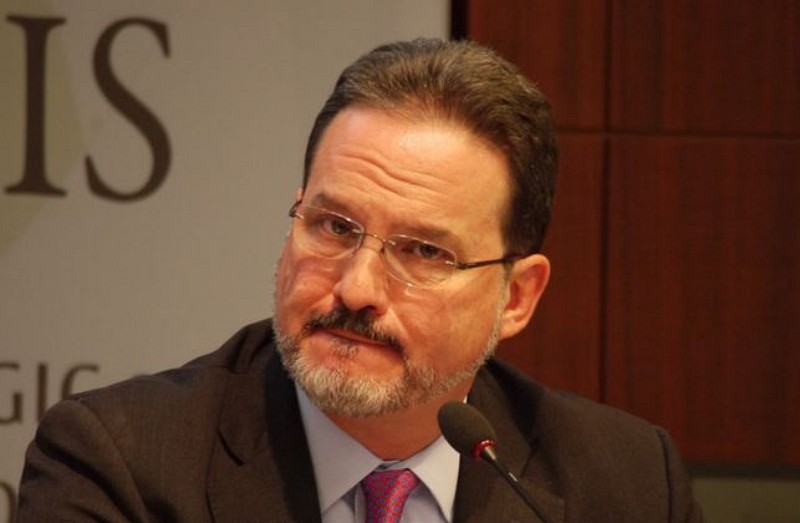 TAIPEI (Taiwan News) – A former senior U.S. official has called on Washington to exercise caution in dealing with Taiwan affairs and refrain from making comments that could influence the country’s upcoming general elections in 2020.

Michael Green, senior vice president for Asia and Japan Chair at the Center for Strategic and International Studies (CSIS), made the remarks after an event held by the Washington-based think tank on May 15, reports UDN. Green served as senior director for Asian affairs at the National Security Council under the George W. Bush administration.

According to Green, the U.S. government under former president Barack Obama had made what he called "unwise comments" and in a way meddled in the 2012 Taiwan presidential election.

He was referring to a Financial Times report that year quoting an anonymous U.S. official as saying that the Obama administration feared the election of DPP presidential candidate Tsai Ing-wen (蔡英文) could escalate tensions in the Taiwan Strait, wrote UDN. The then incumbent Taiwan president Ma Ying-jeou (馬英九) of the KMT was re-elected with 51.6 percent of the vote.

Determining who becomes president is the choice of Taiwanese people, not Washington, Green reckoned. The Trump administration should be prudent in making any statements related to issues about Taiwan’s elections, he added.

When asked about whether Washington and Beijing would feel relieved by the reassurance of DPP presidential contender, former premier William Lai (賴清德), who stated that he would not declare Taiwan independence once elected, Green did not answer the question directly. Rather, he replied that there has been a consensus between the leader of Taiwan and Washington, and the bilateral relationship should be established on mutual trust, wrote UDN.