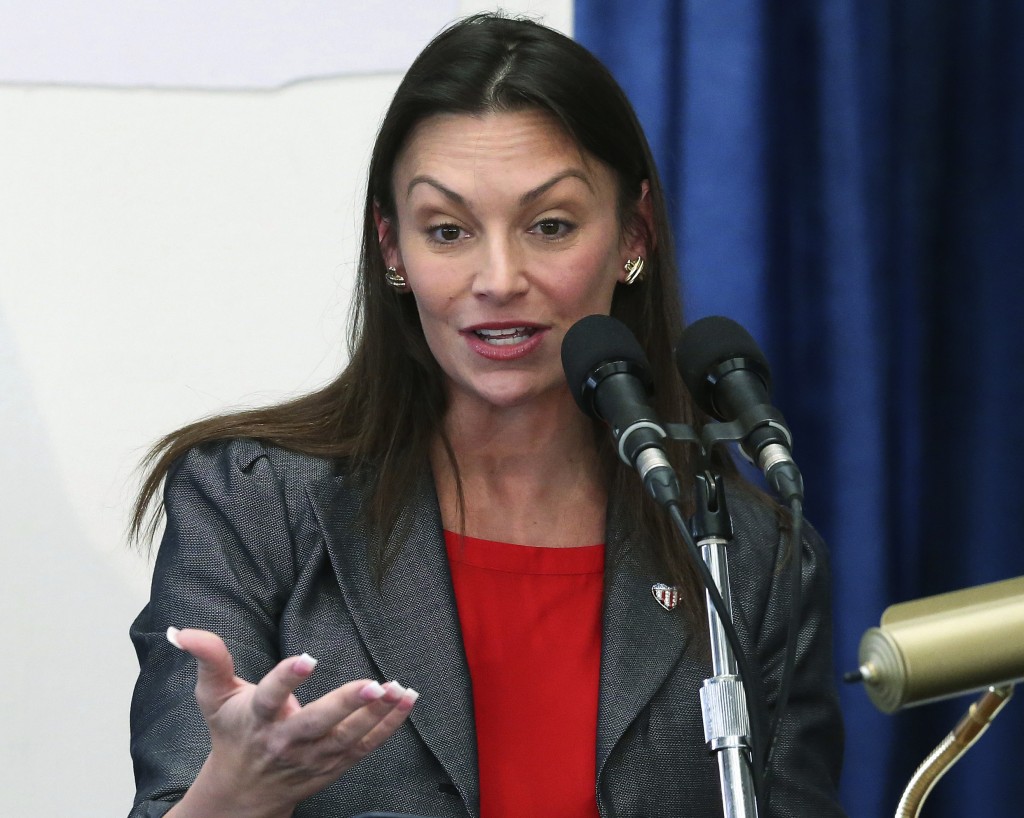 TALLAHASSEE, Fla. (AP) — While Florida Republican Gov. Ron DeSantis takes a large entourage of business leaders through Israel, the state's Democratic agriculture commissioner will take her own course through the country.

The idea isn't to boost exports of Florida fruit and vegetables, but rather to import ideas that can help Florida farmers.

"My main mission to being there is more to bring stuff back into our state — the technology and innovation," Nikki Fried said Thursday, a little more than a week before she leaves on her trade mission.

DeSantis will be on his own trade mission at the same time. Florida's two other Cabinet members, Attorney General Ashley Moody and Chief Financial Officer Jimmy Patronis, will be part of the governor's delegation. Fried will join them for a Cabinet meeting in Jerusalem.

Otherwise, their paths will be different. On Fried's agenda are visits to a kibbutz specializing in dairy technology, a company that specializes in agricultural drone technology, a hydroponics farm and companies that focus on medical marijuana. There will also be meetings on agriculture research and preventing and mitigating blue-green algae outbreaks.

Fried is the first Jewish woman to serve on Florida's Cabinet. She said she visited Israel several times when she was younger. During her 2018 campaign, she said her first trade mission would be to Israel.

She said the country has "some of the most advanced technology and research for agriculture, for citrus greening, for blue-green algae, for water technology, for security, for medical marijuana. There's no place in the entire world that has such type of innovation and approaches to things."