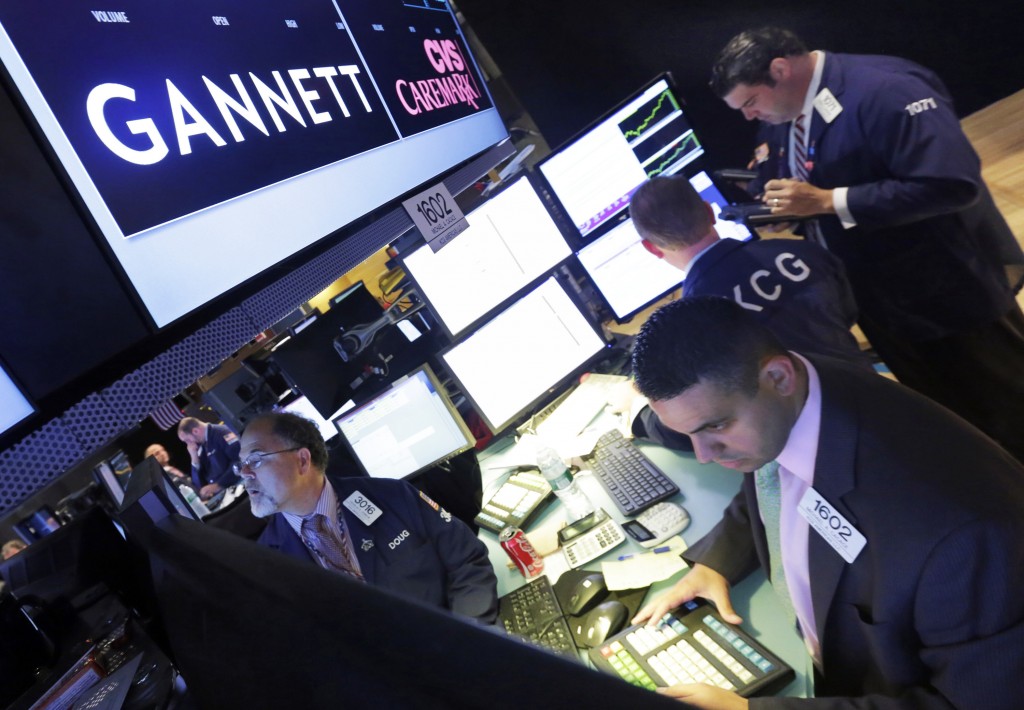 MCLEAN, Va. (AP) — Shareholders of USA Today owner Gannett have rebuffed an attempt to overthrow its board.

Gannett, which also owns dozens of other newspapers, says its slate of eight directors had beaten opposing candidates nominated by a media group vying to revive its previously rejected takeover bid for Gannett .

The results were based on a preliminary count of a vote held Thursday at Gannett's annual meeting.

MNG Enterprises, better known as Digital First Media, had been angling to install directors that would support its offer to buy Gannett for $12 per share, or $1.36 billion. Gannett's board rejected that bid as inadequate in early February, when the company's stock was trading around $11.