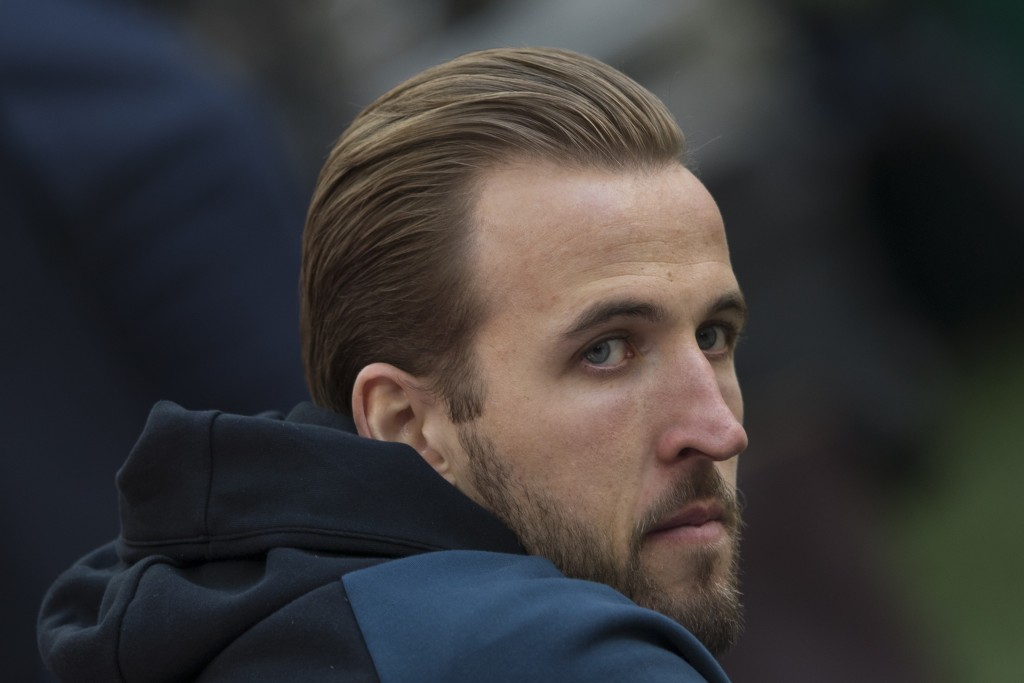 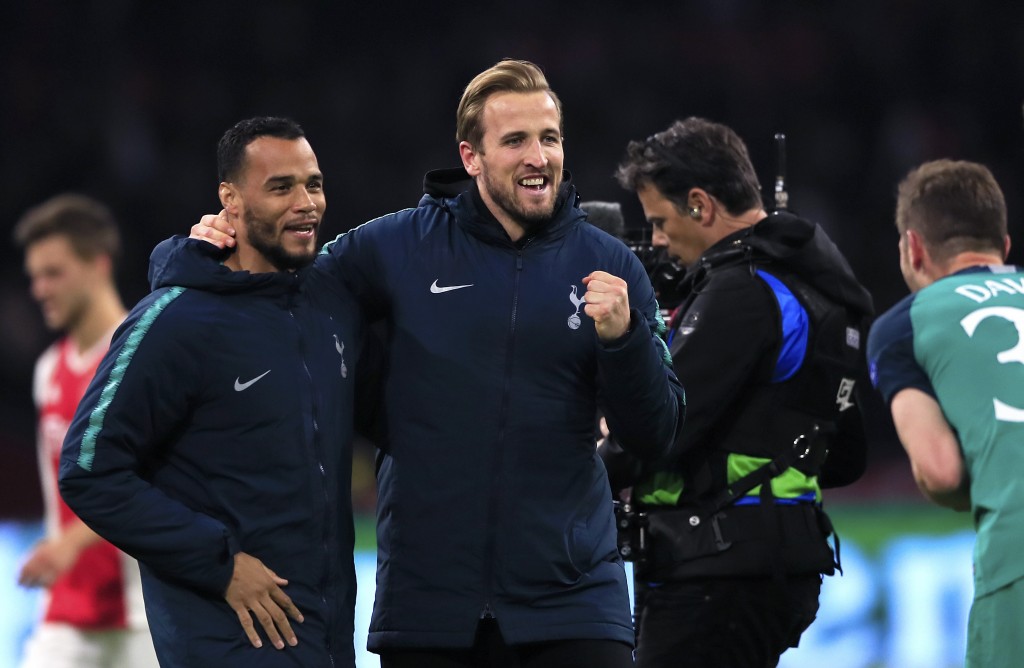 LONDON (AP) — Harry Kane has been selected by England for the inaugural Nations League finals next month even though he has yet to return to action for Tottenham after an ankle injury.

The striker was included in a 27-man squad for the tournament in Portugal, which will see England take on the Netherlands for a place in the final against either the host nation or Switzerland.

Kane hasn't played since getting hurt against Manchester City in the Champions League quarterfinals on April 9.

Tottenham's season was extended by three weeks after the team reached the final of the Champions League. The team will play Liverpool in Madrid on June 1, which could be Kane's first game back and his only competitive appearance before the Nations League finals.