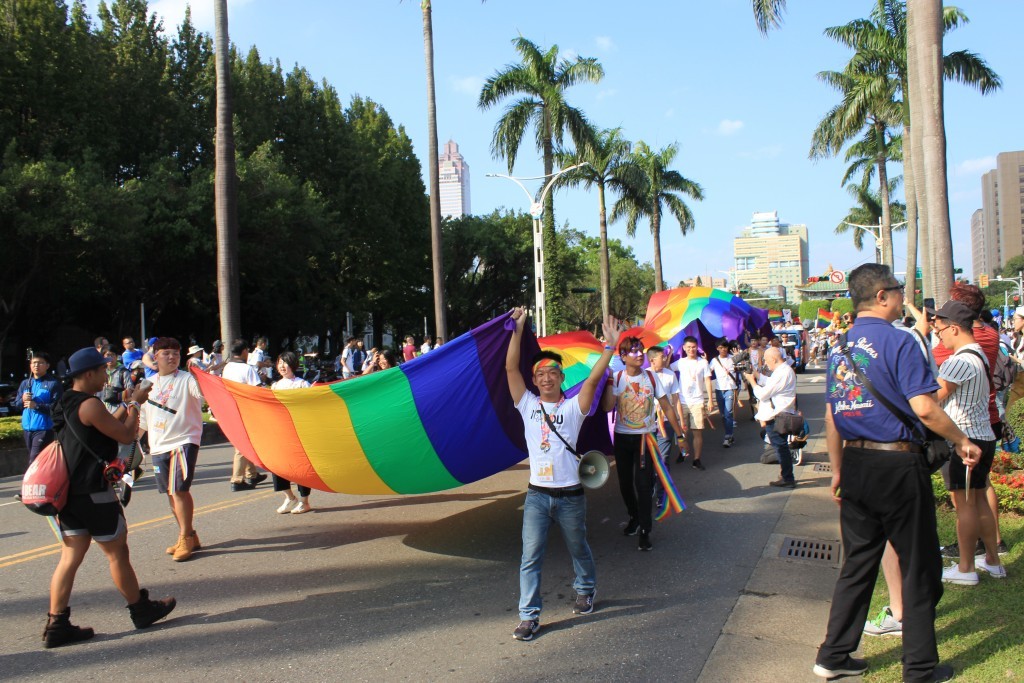 TAIPEI (Taiwan News) — Legislators are bracing for conflict on Friday (May 17) when it is to be decided which of three same-sex marriage bills will be enacted into law.

Democratic Progress Party (DPP) caucus whip Ker Chien-ming (柯建銘) said during an interview on Thursday morning (May 16) that if same-sex marriage is not fully instated with respect to 2017’s constitutional ruling, it would be an irreparable blow to the ruling party, the Liberty Times reported. Ker has called on every DPP legislator to guarantee their presence at tomorrow’s session and ensure the bill to fully legalize same-sex marriage passes its third reading.

Kuomintang (KMT) Caucus Secretary-General John Wu (吳志揚) said to expect pushback if the DPP’s marriage bill succeeds, according to Central News Agency. The KMT and opponents of same-sex marriage will stand in unison against the bill, he said.

The KMT held a conference Thursday afternoon to discuss strategies to combat the DPP’s proposal. Wu said if the DPP is willing to make revisions so that its bill respects the results of last year’s referendums, the KMT would not necessarily stand entirely in opposition.

The DPP made slight adjustments to the Executive Yuan’s bill at a party conference on Thursday, reported ETtoday. References to “same-sex marriage” (同性婚姻) were amended to read “marriage registration” (登記婚姻).

In addition to the Executive Yuan’s bill, which is entitled “The Enforcement Act of Judicial Yuan Interpretation No. 748” and would guarantee same-sex couples the right to marry, a bill represented by the KMT allowing “familial relationships” between same-sex couples will be considered tomorrow.

Failure to do so will allow same-sex couples to register their marriages at any household registration office, effectively giving them the same rights as opposite-sex couples.

Over 1,000 gay marriage supporters gathered outside the Legislative Yuan on Tuesday. Another rally begins on Friday at 8.30 a.m. as legislators deliberate which bill will pass its third reading.